Our band La Force Tranquille was in concert at The Rockerill in Charleroi, Belgium. It is a special place cause it was formerly a warehouse for one of the biggest steel industry in Belgium. The story of this industry litteraly shaped the city of Charleroi that is known now as "the uglyest city in the world". But this bar managed to make a new beauty out of old ugnlyness. Check it yourself !

Here are some photos of the entrance : Here is the stage with our team preparing the scene for the show ! The scene's rdy for the concert ! 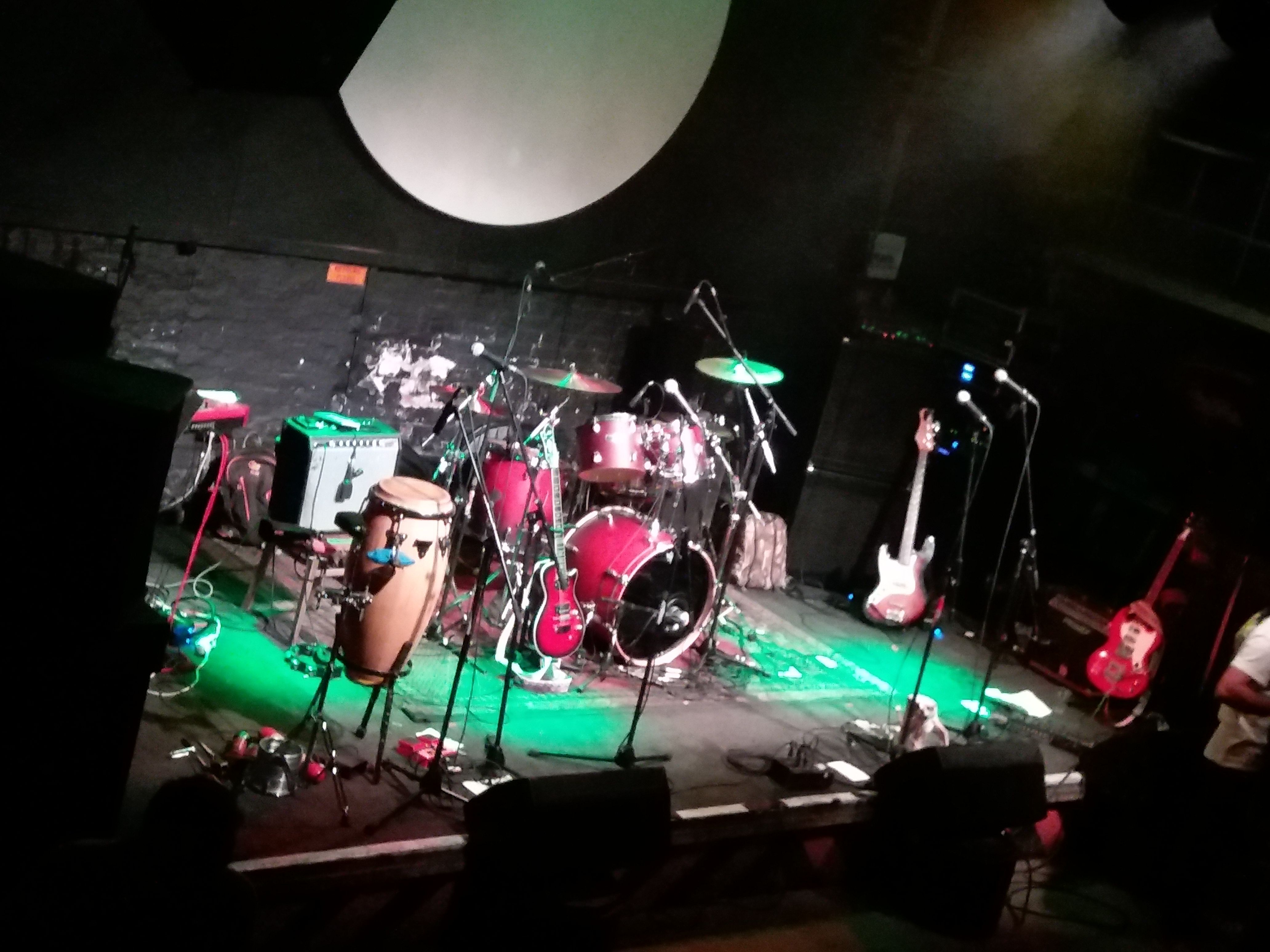 So does the band ! The show started at 11pm and it was sensational ppl were dancing and singing. It was very satisfying to share such a moment with Charleroi's public. Here are some photo's of the show. 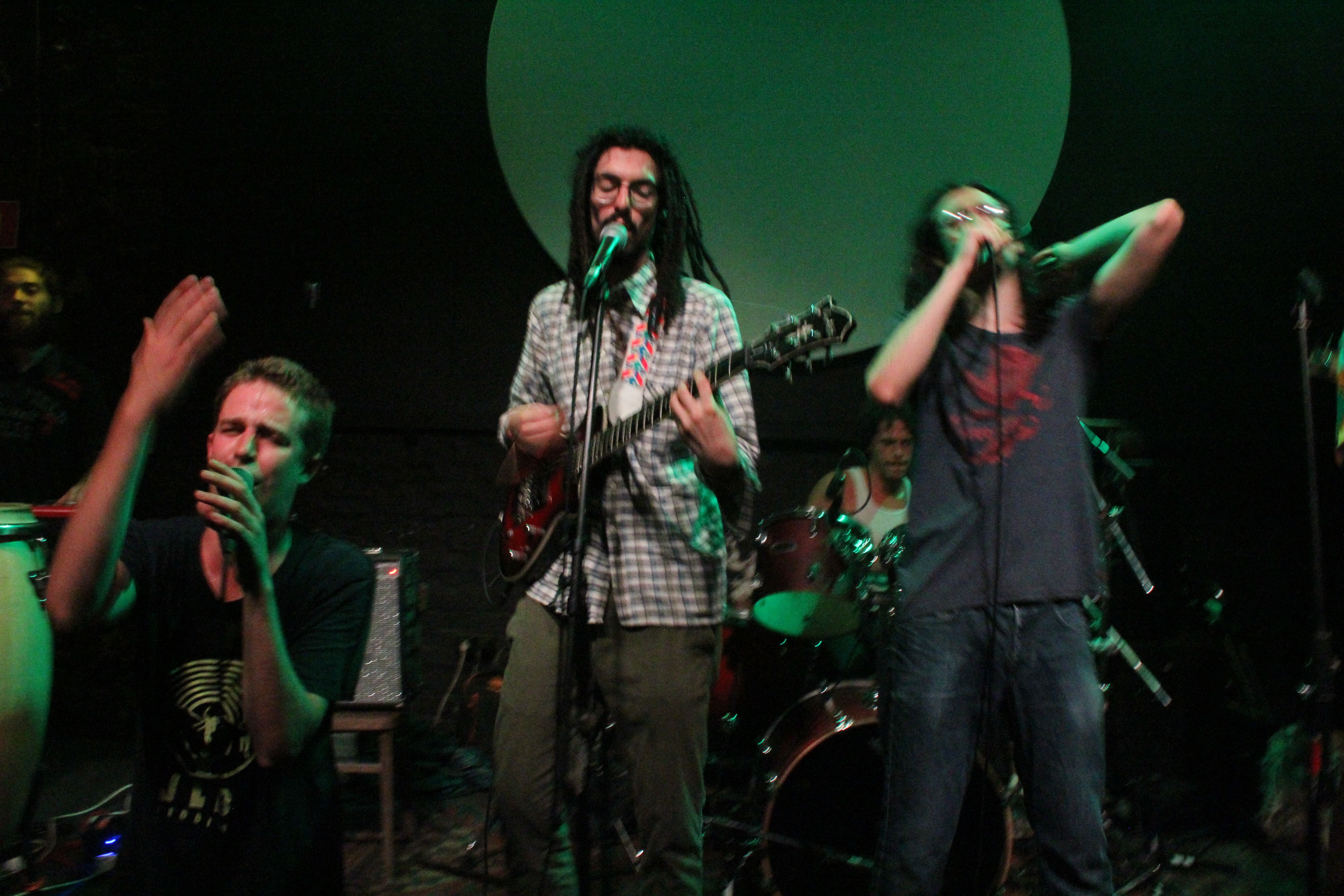 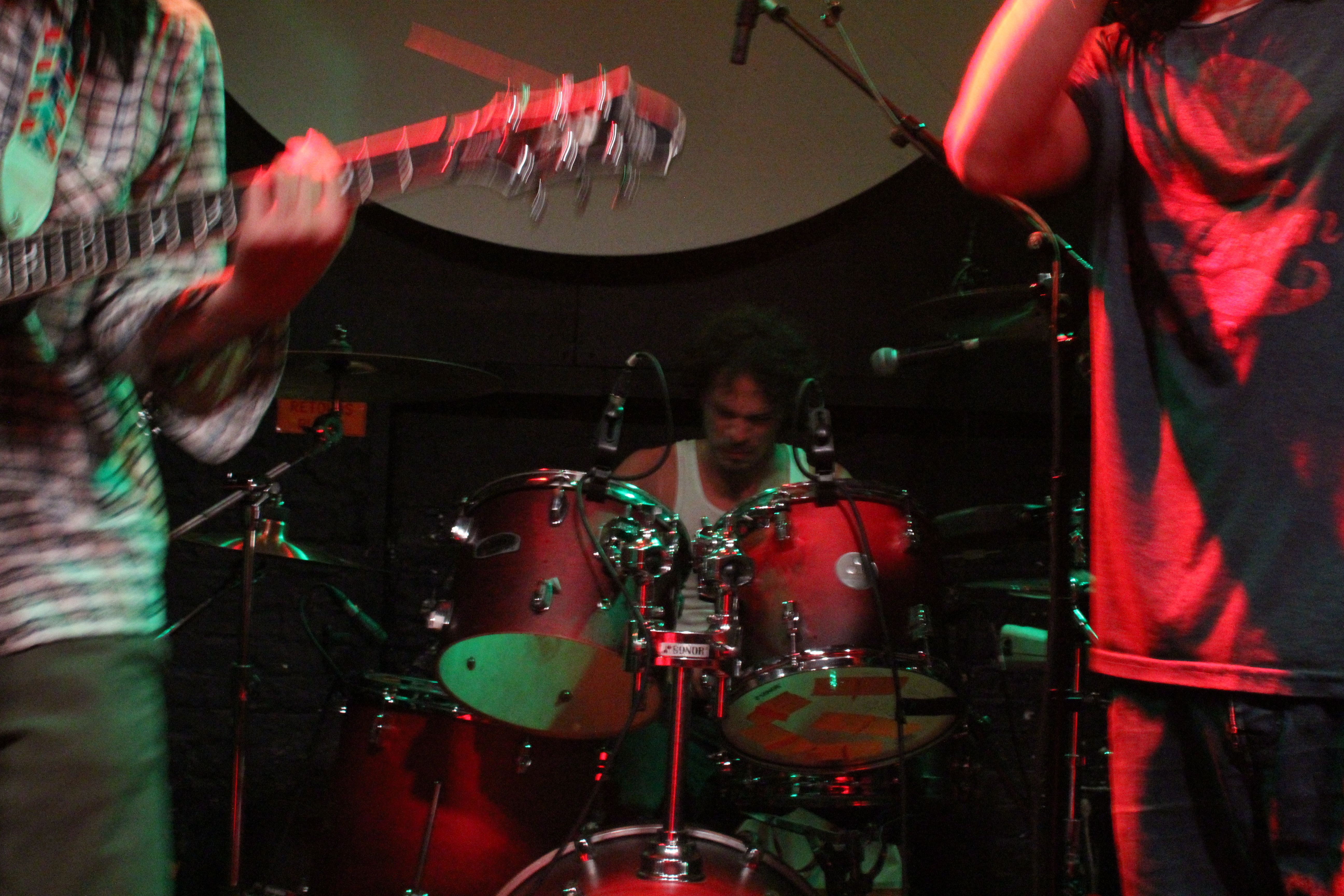 First our album jacket's finally ready and we gonna sell it here on Steemit ! With the steemit wallet ! We going to make a post to explain how we are doing it. What about you ? Would you find it interesting to buy an album with Steemit ?

Second this show was so awsome we got the audio out of the mixtable and we probably gonna make it a live album !

As it was in the begining we're all super excited to go further on this adventure !

follow, upvote and resteem if you wanna support our project !

Hi @legiah,
I'm kelly and here i am giving you easy way to claim free 50 WCX Coins.
WCEX is a brand new digital currency exchange and they are going to launch soon. As part of launch they are offering free 50 WCX coins which is of worth 5$. Use below link to create your account and claim free coins(you need to click on confirmation email).
https://wcex.co/?ref=ScopGJmB