Song/Poem About The Problems With The Education System: "Get Educated..." 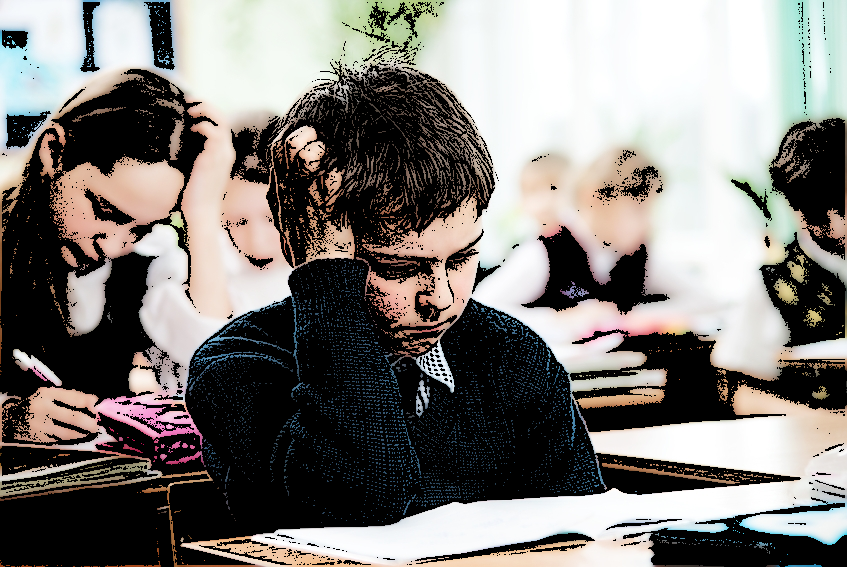 I would like to start by explaining to you, what my mindset is,
about how the education system is there, to brainwash our kids...
Taught to regurgitate SOME facts, while ignoring MOST the bulk,
without a single bit of critical thought, cuz that shit's not allowed!
Pop math Monday, did you study for that shit?
well what if I told you life's the test, do you still think you'd pass it?
Bell rings, single file line up to get your daily download,
designed to stick you in a box, and tie it to the ground floor!

They teach us to be quite, so most never think to become the speaker,
and like school, at church you’re told to sit and just listen to the preacher...
They say "the experts are your betters, and that they can do no wrong,
so just absorb their words, don't think for yourself, and you will get along"!
And we wonder why the world has gone to hell, and no one knows how to get us back,
maybe cuz they prepared us for this shit, by having us waste time coloring maps?
They try to train us to be a hive mind, like some controllable creature,
but they fail to understand some students, are far smarter than the teacher!

They jam those pills down children’s throats, until they do exactly what they say,
he's never been the same again, but at least he's now getting straight A's...
Get taught shit from a hundred years ago, but what about what happened yesterday?
It's like the current time is off-limits from discussion, in the schools today!
If we learn only the past and never the present, are we not just bound to repeat it?
and if we're taught never look forward, always look back, then how are we ever meant to see it?
As the bell rings loud to end the day, the children run for freedom,
but not before they're loaded with homework, to keep them busy all the weekend!

Most suffocate with student debt, starting at a really young age,
while never being told how hard it is to pay, when you're making minimum wage...
And if you try to be an individual, they say "you need to join the team",
they'll use a carrot on a stick to guide you, a carrot called the American dream...
A dream it is, it's fake as hell, it's just like Santa Clause,
and the fact that so many believe in it, just makes me want to pause...
As these kids grow up and become dependent, cuz they don't think for themselves,
that's when the government takes the daddy role, and offers them some help!

And it's just as planned, it’s like a circle, it really has no end,
as the destructive pattern is passed on, to the next generation...
Broken families explode in numbers, they say "that's just how it goes",
but how's a kid expected to properly function, when their core family won't?
They're told "there's lot of jobs, they will be waiting, and you will have your pick!"
but the job market, it is dying, and their words are just a trick...
And once you're buried with expenses, and you pay them off with debt,
now they can freely steal your hopes and dreams, leaving you only with regrets!

And as the time goes on, it just gets worse, like a controlled avalanche,
as the blind lead the blind, and the deaf won't listen, and like cripples no one takes a stand...
Because we did not learn from our mistakes, we must now watch as we repeat them,
but sometimes words in a song have as much truth as books, if you're just willing to read them!

Deep words and thought @budz82. Someone yesterday asked me where they thought the future is heading and this explains perfectly how we got ourselves in the friggin mess we are in. Conditioning from a young age starts the wheels of control spinning very sad state of affairs. Those that bulk from these standard are considered rebellious but in reality those are those aware and have a mind of their own. Great post thanks for sharing.....appreciated. I will resteem.

Congratulations @budz82! You have received a personal award!