In 1962, Ford presented the Mustang I concept car and in late 1963 the study Mustang II.

What followed is history. In autumn 1964, thousands of potential Mustang buyers spend the night before the doors of their Ford dealers to snatch a new Mustang. In late 2013, Ford presented the new Mustang model generation that was put on the US market in late 2014 and since summer 2015 is also officially sold again in Germany. The new model can be ordered either with the 2.3 liter Eco-Boost 4-cylinder inline engine (233 kW / 317HP) or with a 5.0 liter V8-engine (310 kW / 421 HP), which is a modified version of the fifth generation Mustang Boss 302 engine. 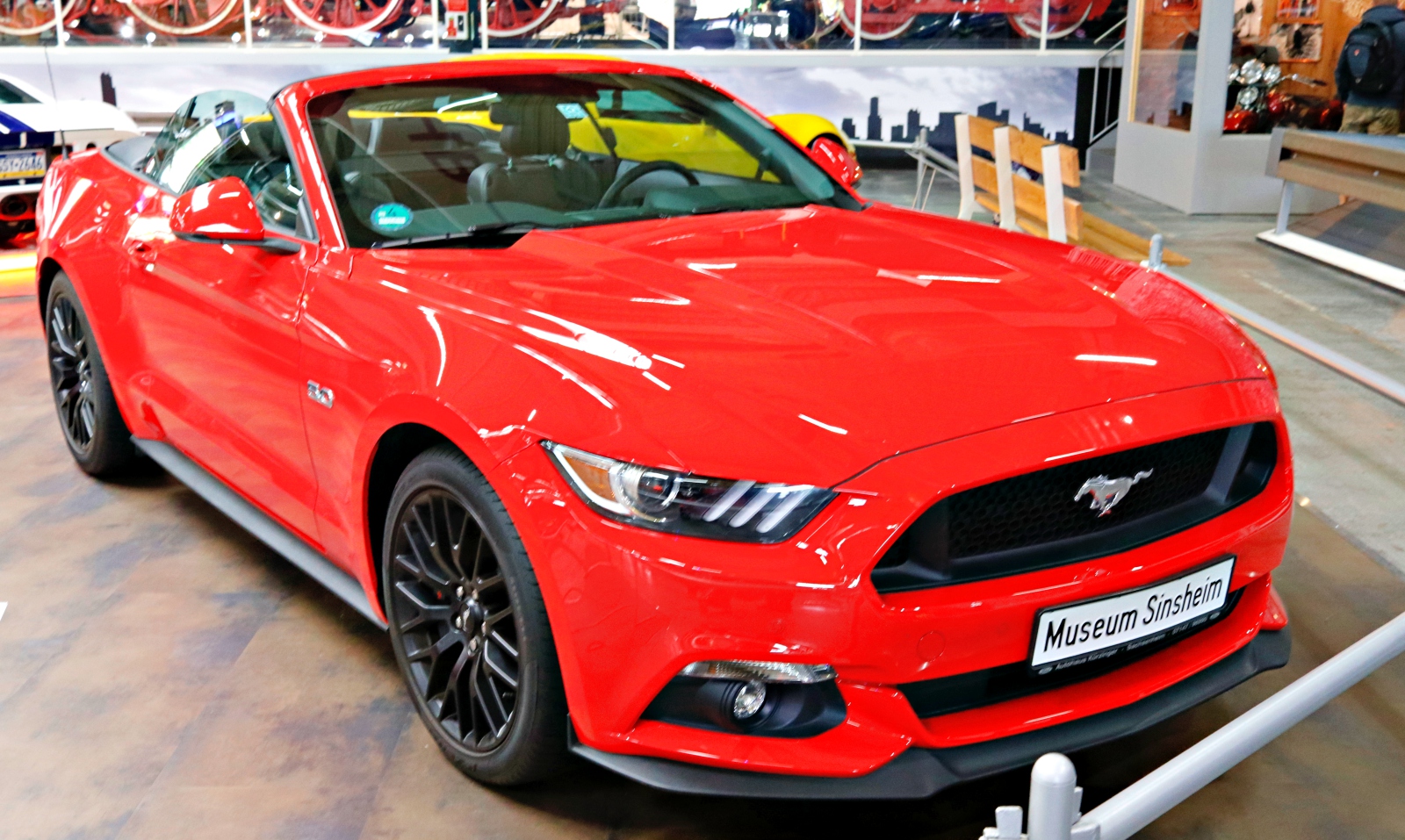 All photos are taken from my account on GOLOS: https://golos.io/@alexko

It seems to me that the red color fits all cars? Very beautiful!

It seems to me that
The red color fits all cars?
Very beautiful! NIce post i love Mustang is it one of the cars that had been named the Muscle cars ?

For a total calculated bidbot upvote value in the amount of $95 USD.

This information is being presented in the interest of transparency on our platform @alexko-steemit and is by no means a judgement of your work.

This post has received a 11.19% UpGoat from @shares. Send at least 0.1 SBD to @shares with a post link in the memo field.

I lake motorcycle versy new all

AWESOME ARTICLE MY FRIEND @alexko-steemit
I AM ALSO CAR LOVER LIKE YOU.. THANKS FOR SHEARING
WILL IN TOUCH ...!