One of the most popular wallets in the cryptocurrency world just added support for Ether. 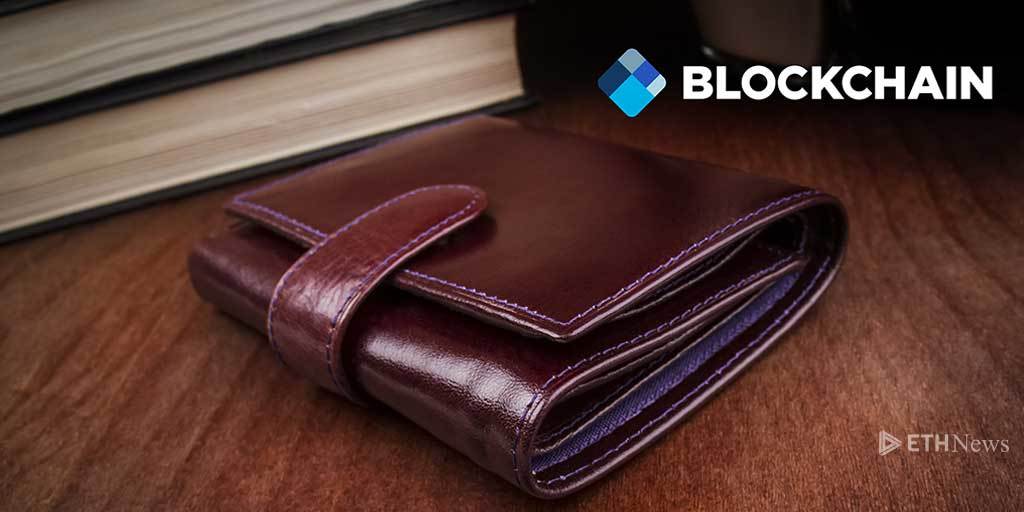 According to CEO Peter Smith, “As popularity of Ethereum has grown, so has the desire from our customers to have the option to manage multiple digital assets with their Blockchain wallets. We are thrilled to introduce this new functionality to our community and will continue to find ways to make interacting with digital assets even easier.”

As of publication, the market cap of Ether is a stunning $28.3 billion, trailing only bitcoin ($71.4 billion). With the price of Ether currently hovering around $300, it’s obvious that the digital asset has made waves in the financial world. Wallets and exchanges have taken notice, wisely adopting Ether products.

During its latest round of funding, Blockchain received support from GV (previously Google Ventures) as well as from billionaire entrepreneur Sir Richard Branson, who had also invested in the Series A round in October 2014.

Congratulations @mugesh34! You have completed some achievement on Steemit and have been rewarded with new badge(s) :