#MOTU - Hong Kong Phooey and the Doggy Crew in... Where's my Bitch? WHO LET THE DOGS OUT?! Hong Kong Phooey stood looking at the instructions he'd received from Julia Sorceress. Looking at the pages he suddenly realised that they were going to be in a shit load of trouble.

He looked around to see if Muxxley or StitchyBitch were around but they were nowhere to be seen.

Staring at the pages was getting more frustating the longer he looked so he put it away and took a look at the map that had been sent with the message.

He knew he wouldn't be able to read the words but maybe he could get a sense of what they needed to do by looking at the map.

It was time to start using instinct.

After all he'd had it in spades when he was Lord Percival, it was what had kept him one step ahead of the others and had given him the edge when seeking out the company of the ladies. There was no reason to suspect that this aspect of his persona has changed in the trip through the portal, if anything it may be even better now he had canine instincts too.

He got out the map. 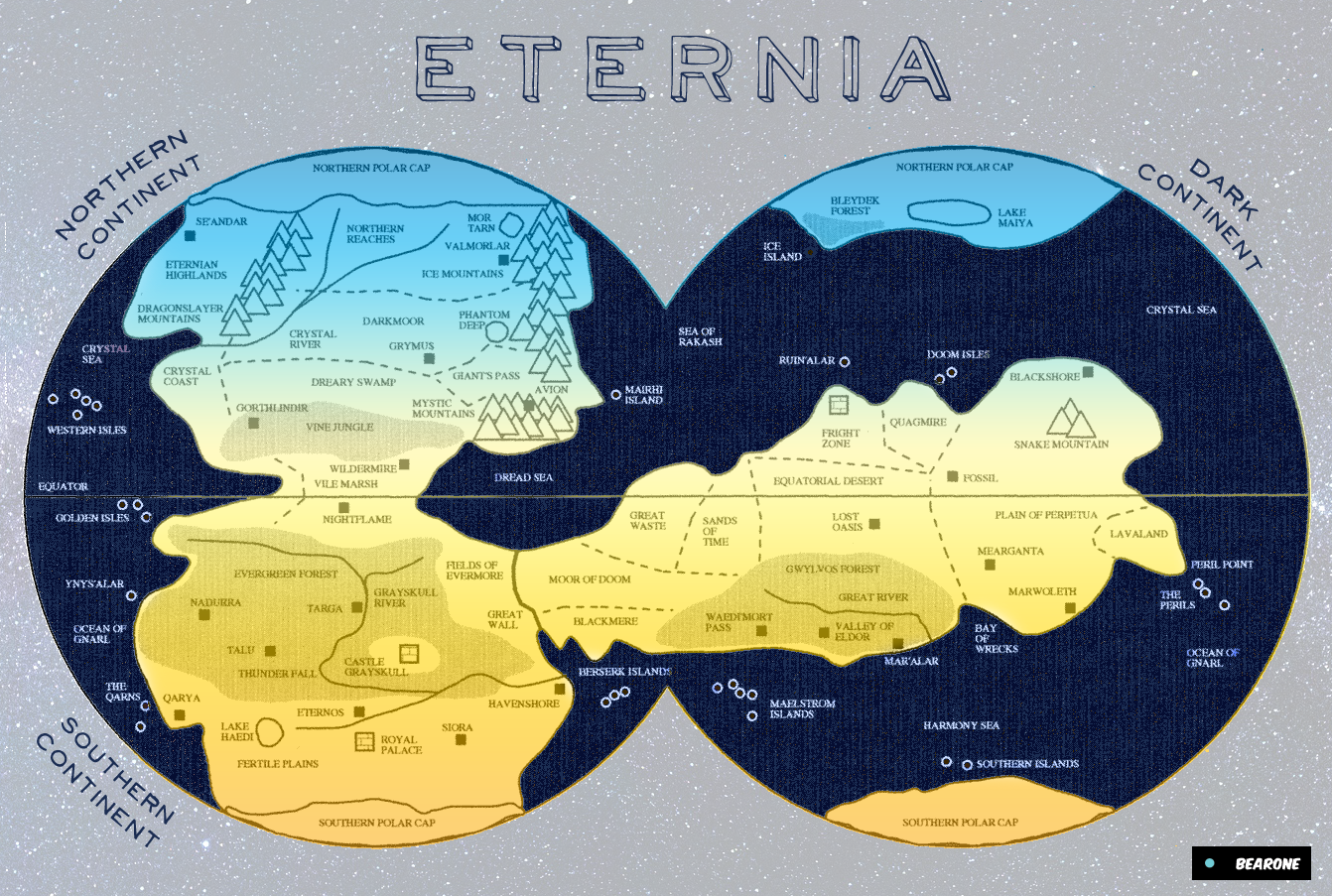 The words made no sense but looking at the map was less frustrating than the message, he looked at the map and then sniffed the air. "We go north." he said to himself. he barked at the top of his voice.

"I'm here, hehehehehe." said Muxxley.
Appearing from out of the tree's

"I don't know, the last time I saw her was after she'd just eaten that fox turd and you told her to go and sort her breath out"

"Oh no, wait. I did see her later she was burying a bone and so I sneaked up behind and slipped her a bone of my own! Hehehehe."

"Dammit Muxxley that was yesterday, let's go and see if we can find her. We've got to get going were already late and have a long and difficult journey ahead of us."

The two canine chums wandered around calling out for StitchyBitch for hours to no avail. A couple of times they picked up her scent but lost it again, finally they gave up.

"Alright Muxxley I'm calling it, we've got to get going or It'll be too late, let's go."

They set off and headed North.

They walked for days and the further north they travelled to more foreboding the landscape became. Hong Kong Phooey's instincts were telling him this was a very dangerous place. He could sense they were being watched as they walked through the forest and all of a sudden he heard a noise to his left.
Taking no chances he launched into an epic 'Doggy Style' Kung Fu attack.
Image Source

The creature that had appeared was like nothing Hong Kong Phooey had ever seen before and it took all of his awesome dogginess to fend off the attack.

Time after time the creature came back for more regardless of the epic beat down the heroic pooch inflicted upon him.

What was this creature?

It was jabbing at him with a swordlike appendage that was sticking out of its face and Hong Kong Phooey was finding it increasing difficult to parry the attacks. Time after time it came at him until finally he got in a spectacular spinning back kick to the head followed up by an old school kerb stomp.

The creature looked up at him from the floor where he lay and started to speak..... 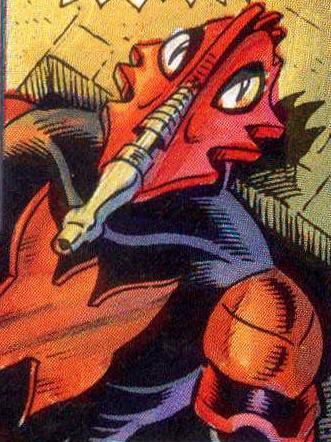 "I am Mosquitor." the vile creature said.

"I was sent to stop you getting to Wildermire."

"My master is Skeletor, and you will never see your friend again if you don't do exactly as I say."

"What? Who? What are you talking about you filthy insect?" said Hong Kong Phooey, looking around to see if Muxxley was here. He'd not realised he wasn't right behind him when the melee had begun.

"We have your friend you dog!"

A pounding of paws came from behind Hong Kong Phooey and he spun around ready to defend another attack. But there was no need it was Muxxley!

Image Source
Hong Kong Phooey was relieved to see his freind was ok, however his thoughts turned to what Mosquitor had just said.

"So, you have StitchyBitch then I assume?" he pondered the thought for a moment and then continued.
"Well then, you are going to tell us where she is right now or so help me the rest of your short life will be spent in horrific pain."

"Haha, there nothing you can do to me that Skeletor won't do if I betray him, do your worst."

Mosquitors last moments alive were indeed spent in horrific pain but he didn't give up the location of StitchyBitch. Hong Kong Phooey was worried about StitchyBitch but they needed to get going and find Wildermire, they were already a day late and needed to go now.

Muxxley was burying the remains of Mosquitor when Hong Kong Phooey found him. They decided to get going before it got dark and press on to their destination.

After just a few hours they spotted a weird looking man with what appeared be a helicopter coming out of his head. They both knew instinctively that he was one of the good guys because he had the head of what smelled like another one of Skeletors minions in front of him.
They barked an hello to the strange gadget man and they walked together away from the vile marsh.
It was a few hours later when they arrived at their destination, Wildermire.

Meanwhile at a secret location. 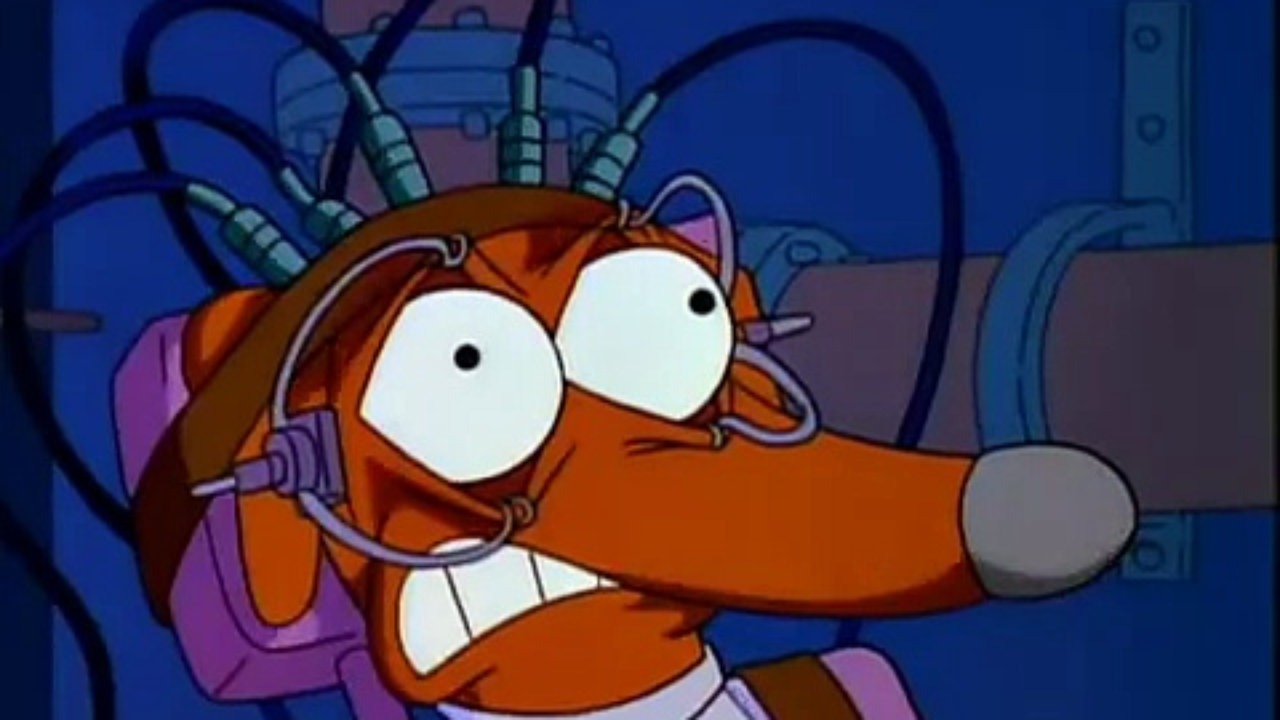 Come back soon for the next episode to see what Hong Kong Phooey and Muxxley do next in..........

Thank you for visiting, for more please come back to @tremendospercy or alternatively check me out at Steemshelves
All MOTU maps and Images by the amazing @bearone
Proud member and supporter of the Minowsupportproject, please go to discord and start your journey.

Mate, yet another hilarious post!! just what I needed after a long day :) You have a real talent for comedic timing, if you ever managed to get this animated then you'd be onto a winner .. after you'd been sued! :D .. Great work my friend, keep it up!!

Haha, thanks buddy. I get the feeling this story may descend into madness.
I think the body count may end up being massive! The dog pack is going to go feral 😉

Wow. That amount of pain (and I'm a girl! Ouch!) and he didn't give up the location??? This is going to be a difficult journey!

The dog pack are going to go wild babe.
Micky and Mallory style! Watch out for future episodes of violent insanity. 😉

Virgin! Now that's comedy! 😂
Seriously though babe thanks for checking in and having a bit of fun ❤️

I definitely appreciate the breaks from all the seriousness we have to deal with everyday, so thank you :)

Another tremendous post.... Another great chapter in the #MOTU saga.

Thanks Scotty, and thanks for writing me into your post, it inspired me to jump back in.

Haha I think this is one of my favorite story lines of the MOTU universe. Couldn't imagine dying by having your balls chewed off though ><

That really is a savage ending eh?
He was a minion of Skeletor though so I don't feel the least bit bad. 😉
Thanks for reading and commenting buddy.

yes fck anything to do with Skeletor eh @tremendospercy ? long live Phuey I say ! )

Haha, awesome. I'm liking my character in this much better than the last one.

You'll have a chest full of medals by the end Muxxley!

Looking at the pages he suddenly realised that they were going to be in a shit load of trouble.

Good to see you're finally in the game Percy.

Cheers babe, it took me a while to get inspired to write comedy again and I think this was on the brutal side but hey ho, I just write what comes to me when I sit down.

Tipped @tremendospercy 500 SMART! Comment @smartbot help to claim. Currently the price of SmartCash in the market is $0.019 USD per SMART. To find out more about SmartCash, please visit https://smartcash.cc.

Your welcome :} Make sure you check my latest post out about our web wallet!

another hilarious installment Pervy , i mean Percy.
I can see a butt sniffing circle coming in the future between you dogs and my 4legged companion.

Thanks buddy.
The dog pack will be looking for a new recruit shortly, the applicant needs to be savage and merciless.
I have a few Steemians in mind 😉

Funny as man, I don't know where you are going this, should be entertaining.
Good job as always.

Thanks man, I have no idea where it's going either!?
Should be a bit of fun though, thanks for popping in, great to see you back.

OOhhhh my my my
I can't wait for what will happen next!
Darn, please don't make us wait toooooo long

I think I can maybe squeeze one out a week. Ooo errr! 😂

You have quite the imagination! Will it be a "Go go Gadget" blender ending? Like with the Animes where the character get into such an impossible situation, the only way out is for everyone to turn to orange goop. @ironshield 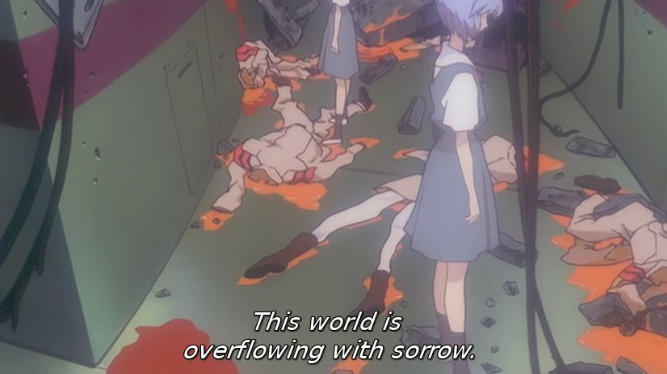 Thanks buddy.
Ooh, I like that idea! I think their will many more deaths before this quest is over. Cheers for reading and commenting buddy.

I hate mosquitos, but that was a brutal ending to it!

Yeah, it was a bit savage, I really need to train Muxxley!

This post received a 15% vote by @mrsquiggle courtesy of @choogirl from the Minnow Support Project ( @minnowsupport ). Join us in Discord.

This wonderful post has received a bellyrub 10.07 % upvote from @bellyrub thanks to this cool cat: @tremendospercy. My pops @zeartul is one of your top steemit witness, if you like my bellyrubs please go vote for him, if you love what he is doing vote for this comment as well. Wonderful post and I wish steemit had a sticky or pin option because this is one of those Specific posts.

This post has received a 18.52 % upvote from @booster thanks to: @tremendospercy.

I love these antics and giggle breaks in my day. " he realizeld they were gonn be in a shitload of trouble, he couldn't read! All the images fit perfectly, too.