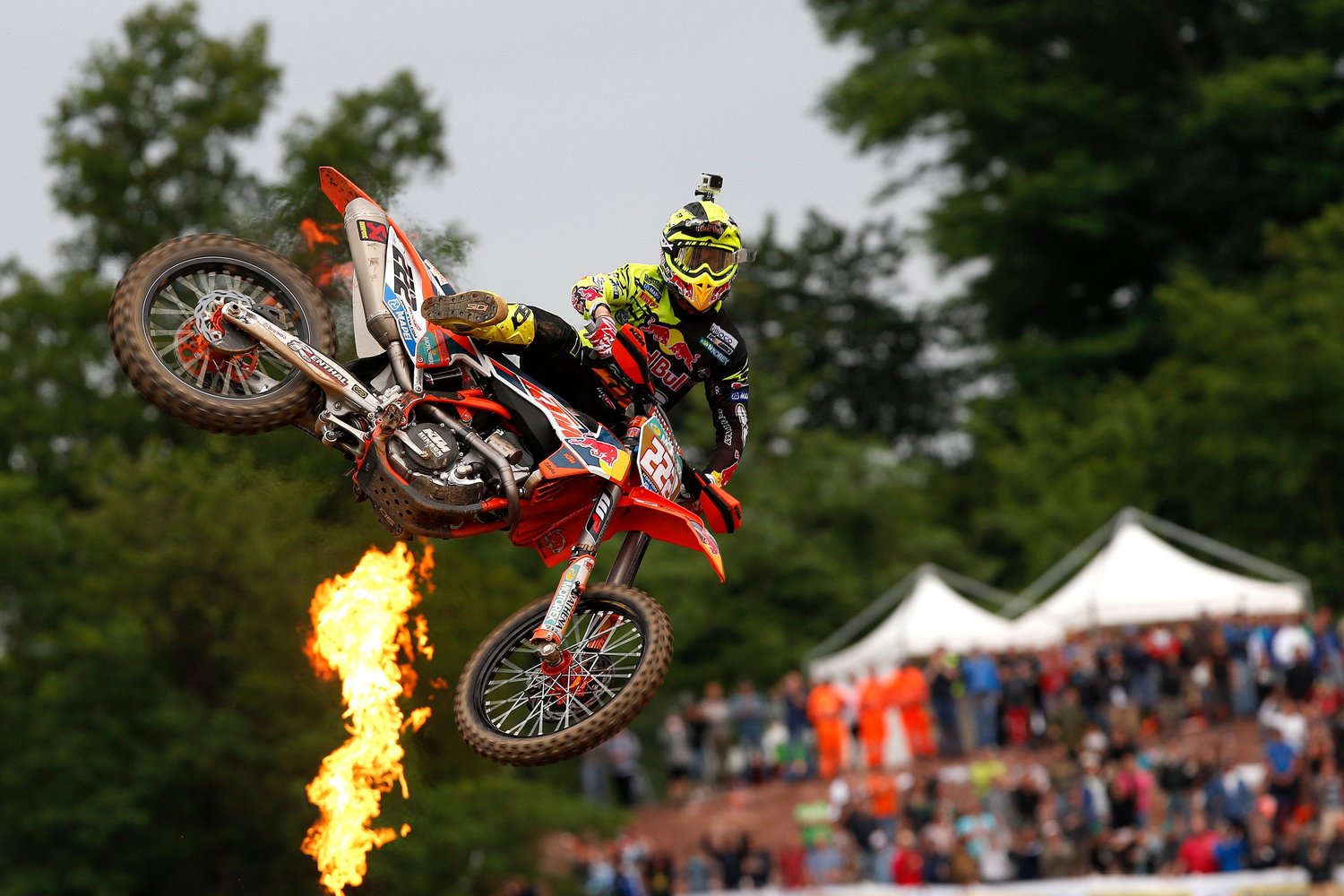 Youthstream, the company that run the MXGP World Championship season, have announced that the MXGP of Sweden has been cancelled. The event, which was scheduled to take place on August 12, has been called off due to "last-minute changes." The EMX125 and EMX250 which were set to take place at the event have also been cancelled and it's looking like the race is not going to be replaced. 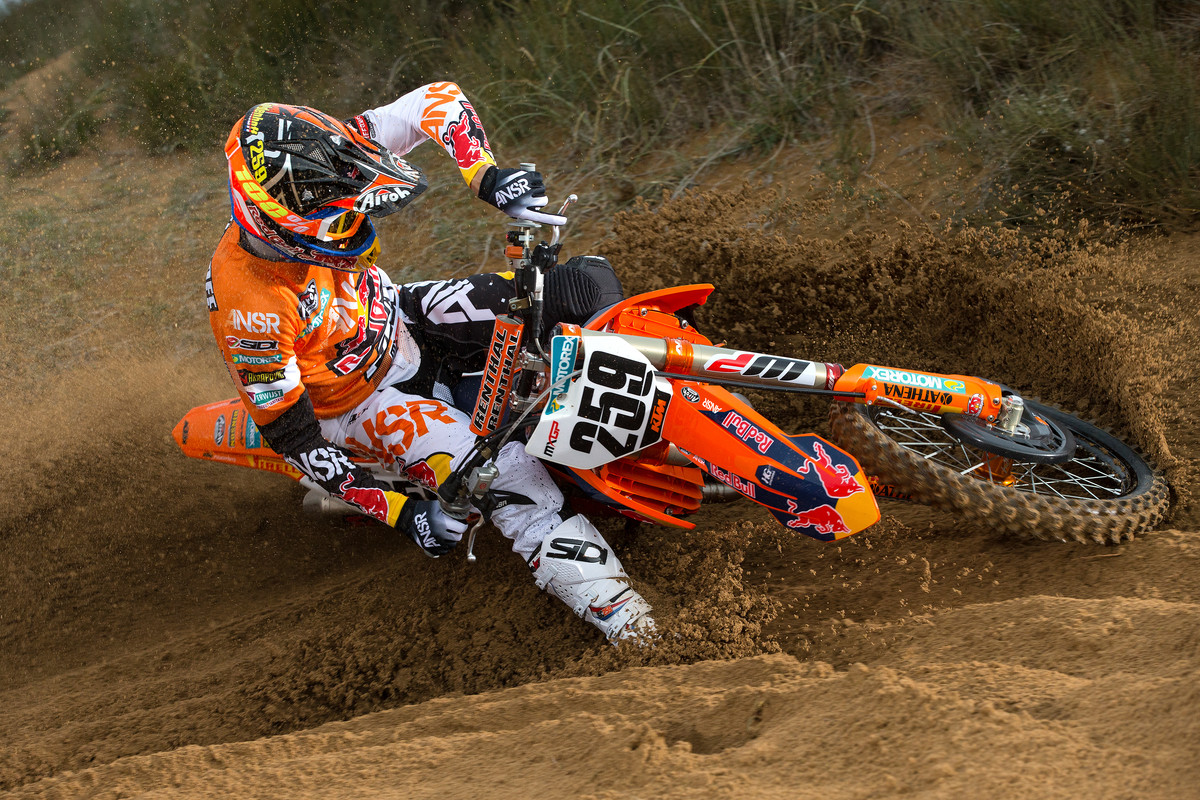 The press release seemed to indicate that the issue was down to the organiser calling it off rather than Youthstream which is strange. I will update with info as and when i find out more as it feels there is more to this story than meets the eye. 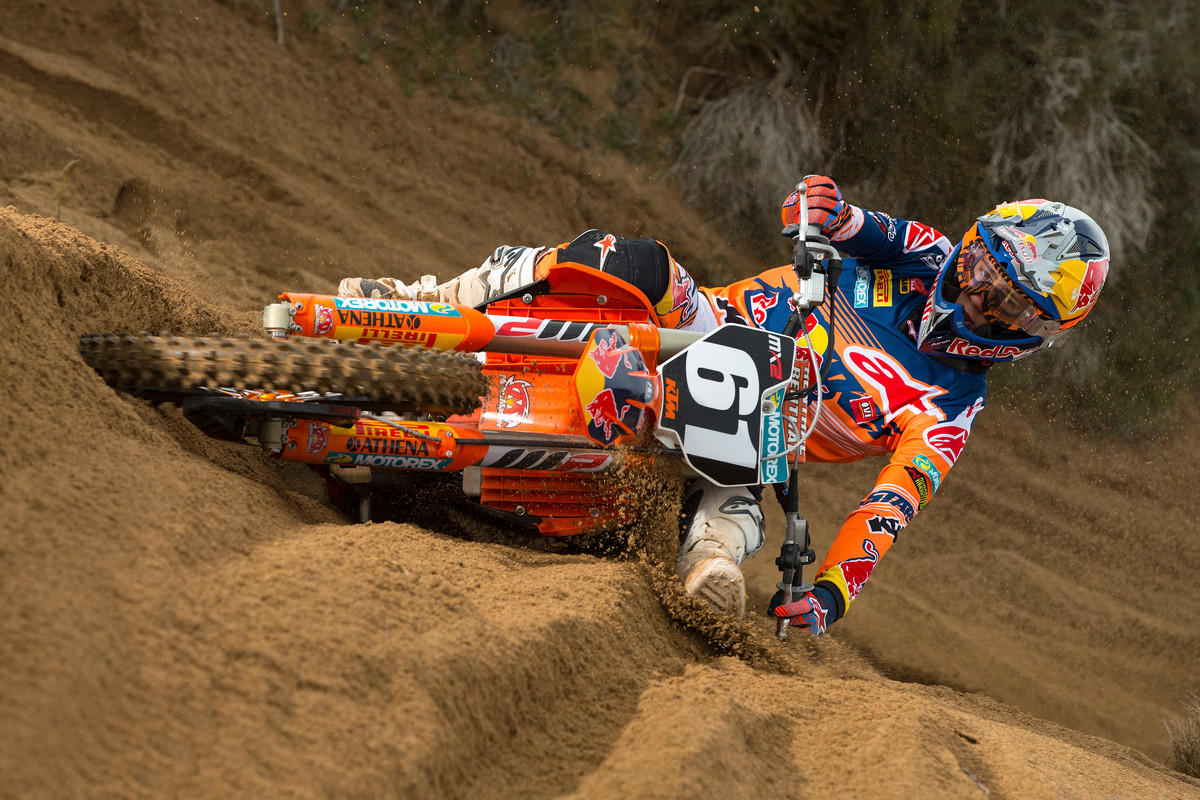 On the upside, we now have a complete listing of races for the upcoming 2018 season :)

A cancellation due to the organization planning? Not the norm for sure........ keep us up to date. Curious about this one.

I am very much looking forward to next post ,I love motocross @ b0y2k

Thanks for the update @b0y2k

@boy2k your work is well you are very intellengt writer i hope your success is very soon?? Thank you i support you everytime but i want to you support me alltime thanks for this post

Thanks to the update MXGP Shedule 2018.

Its cancel and then updated schedule. Great job.

ohh why its cancelled

You always rock with amazing clicks. Nice schedule.
Waiting for your next post.
Thanks for this nice post.

thank you for updated
@b0y2k