The Importance of Rewarding Time As The Realization of Life Discipline

princessbalqis (10)in #motivation • 3 years ago 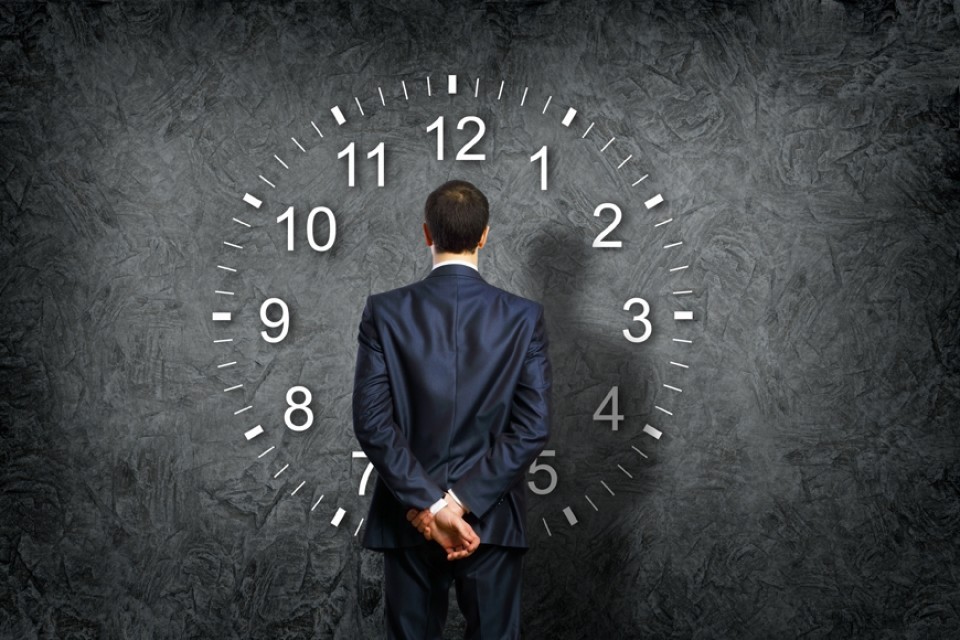 Time is a precious thing, a blessing and a gift of god given to every human being. Time is a mystery of life which when it happens will not be restored again, so cherish this very short time before we grow old and regret it and say why it was not like this ,? why not like that? if only this way, unfortunately all that has passed we can not reverse it all, can only wish it would be repeated time wasted once.

Every manusa has their rights and obligations respectively. Every human activity is included in the rights and obligations which are all set in time or period. Appreciating time as a realization of discipline is one of the individual attitudes of human beings who can well timed their time. We all know that humans have a very short time in this world.

Given such a short time, it is appropriate that we use the maximum time and the best we can, instead of wasting time. Americans say that 'that time is money' which is very important and valuable in life even if it is only one second.

Because wasting their time is a waste of money, who would be willing to waste a very hard earned money? surely no human would want to waste money. If all human beings think like that then it will be good and running smoothly activity sutau. All human beings have the same time, but how to use them differently, some say he has no time or less time, only the ignorant and lazy people who say there is no time. Other people can use their time well, why we can not even when we have 24 hours a day.

In everyday life most of us do not realize that we have wasted a lot of time and we consider it all the usual, when in fact we have become losers who have passed a second, a minute and even hours.

In the world of work or in the world of education the lack of respect for time is still very visible, for example just a rubber clock or procrastinate an activity. For example, office schedules or work schedules of employees in starting from 07.30 but there are still many employees who are late, 6 out of 10 people come not on time even ngaret for hours.

This happens because there is no sense of respect for the time in the individual or early on is not taught how important the discipline and respect the time. As a result of not appreciating the time was not all running smoothly, sometimes because a man is too late or undisciplined it will be fired from his job or not trusted again. By being able to appreciate the time we will create a discipline in our lives. Discipline itself is a state in which we are obedient and obedient to a norm or values contained in a time dimension.

Discipline in using time means we can spend time on things that are useful, share time well, which ones should take precedence and which ones to leave behind.

As for the benefits we can gain from respecting time and discipline:

In essence we have to learn more, why other people can we not ?. we must instill fear in ourselves if we are not disciplined then what other people's response to us, whether they like it or not, certainly not. 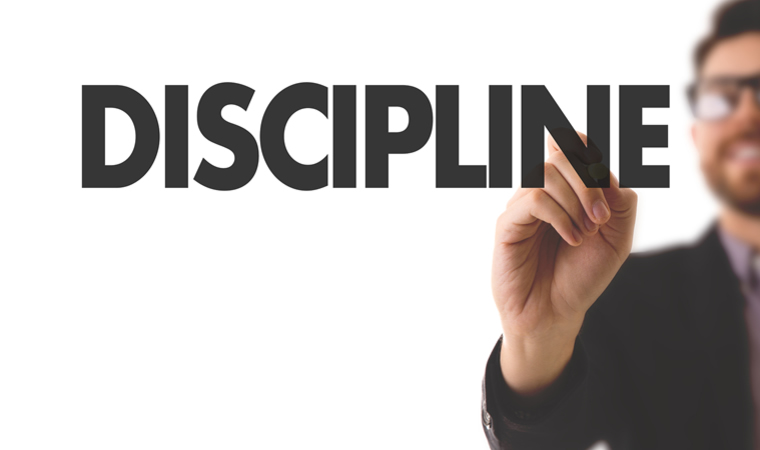 The attitude of discipline should have been cultivated early in the process of socializing the child in his family. It becomes one of the family functions which teaches the child discipline against norms and values. And so after an adult he will get used to discipline in society and the environment if he has been accustomed to small.

Respect time and be a disciplined and beneficial to others.