ooleyjulie (43)in #motivation • 3 years ago
“Bad things happen in life, but we must learn to deal with them and move on”
― Sid Mittra, To Bee or Not to Bee: Winning against All Odds

Have you experienced waking up in the middle of the night just thinking about all the “what if’s” and questions in your life?

What am I getting at?
What if I took that job offer?
What if I pursue the course that I took from school?
What If I never let him go?
Am I beautiful enough for him?
Did I make my parents proud?
You question yourself, your capabilities, your decisions, your growing insecurities, a lot of things unanswered and as your thoughts dig deeper you’ll see all the regrets in your life. And you felt depressed, disliked and unhappy. Then again you ask yourself what am I thinking or is it normal to feel this way. Dear, the answer is. YES. What is MIDLIFE CRISIS?

MIDLIFE CRISIS is a transition of identity and self-confidence in a person’s life. Mostly experienced by middle aged individuals between ages 45-64 years old. The phenomenon is described as a psychological crisis brought about by events that highlight a person's growing age, inevitable mortality, and possibly shortcomings of accomplishments in life. This may produce feelings of depression, remorse, and anxiety, or the desire to achieve youthfulness or make drastic changes to current lifestyle.
InfoSource 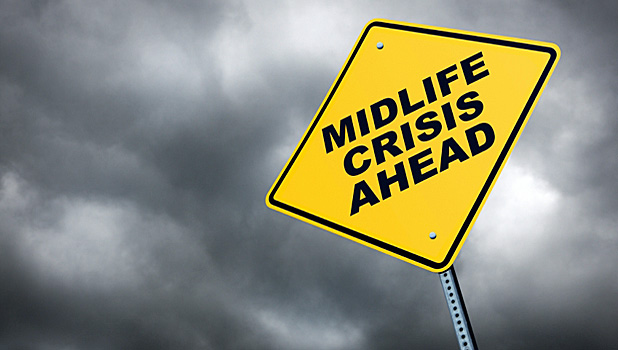 The term was coined by Elliott Jaques in 1965. More modern research has shown this is not a phase that most middle-aged people actually experience, and some have questioned the existence of this phenomenon.

In the field of Psychology, top contributors for the theoretical basis of midlife crisis were SIGMUND FREUD and ERIK ERICKSON.

The notion of the mid-life crisis began with followers of SIGMUND FREUD , who thought that during middle age everyone’s thoughts were driven by the fear of impending death. Although mid-life crisis has lately received more attention in popular culture than serious research, there are some theoretical constructs supporting the notion. Jungian theory holds that mid-life is key to individuation, a process of self-actualization and self-awareness that contains many potential paradoxes. Although Carl Jung did not describe midlife crisis per se, the mid-life integration of thinking, sensation, feeling, and intuition that he describes could, it seems, lead to confusion about one's life and goals.
InfoSource 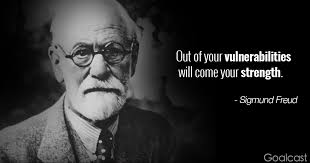 Erik Erikson's life stage of generativity versus stagnation also coincides with the idea of a mid-life crisis. Erikson believed that in this stage adults begin to understand the pressure of being committed to improving the lives of generations to come. In this stage a person realizes the inevitability of mortality and the virtue of this stage is the creating of a better world for future generations in order for the human race to grow. Stagnation is the lack of psychological movement or growth. Instead of helping the community a person is barely able to help their own family. Those who experience stagnation do not invest in the growth of themselves or others. InfoSource 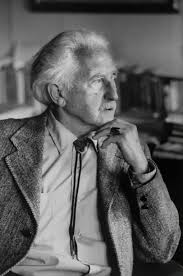 Why is it now common among YOUNG ADULTS and TEENS?

Many mid-life stressors are often labeled as a mid-life crisis. Day-to-day stressors are likely to add up and be thought of as a crisis, but in reality, it is simply an "OVERLOAD". Both women and men often experience multiple stressors because of their simultaneous roles as employees, daughters/sons, bother/sister, a friend, mother/father etc.
Crisis vs Stressors InageCredit1 ImageCredit2
Young adults and teens tend to suffer symptoms of midlife crisis but not yet in a deeper sense. It’s more of experiencing a drastic change to fit into the norms of the society.
It is common among young adults to question their capabilities as they were just staring to build their careers, thinking about their social status, how they can repay their parents from giving them proper education, how to be a good friend, creating strategies to be better than others and contemplating on how to achieve their ideal life. Young adults were pressured by society’s eyes of standard that keeps pounding their heads that leads to this crisis.

How can I Handle this?

Don’t bottle it up, speak to others about it and don’t feel ashamed.

Don't just just stare on your friend that lost the battle of midlife crisis, you can see he/she seems happy, for now, but what happens when his parents beats him up because he did not passed the exams? When she was dumped by her boyfriend because of how she looks? When he gets fired because he did not finish the task on time? When you have no one to call for a real heart to heart or for help?

When struggling : Take time out for yourself in safe environments to just think and breathe, such as a quite walk at the park and drinking your favorite coffee or a bus ride (just to give yourself safe breathing space). Stay away from alcoholic drinks or places to drink when at your weakest. Run from temptation never entertain it. 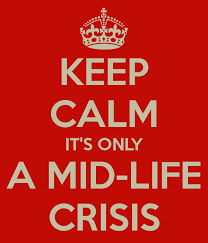 Failing to prepare is preparing to fail.

Remember! You always have a lot more to lose than it seems in the middle of a midlife crisis.

Express yourself! HAPPY WEDNESDAY EVERYONE! :)

Congratulations @ooleyjulie! You have completed some achievement on Steemit and have been rewarded with new badge(s) :