jealousyjane (50)in #motivation • 4 years ago (edited) 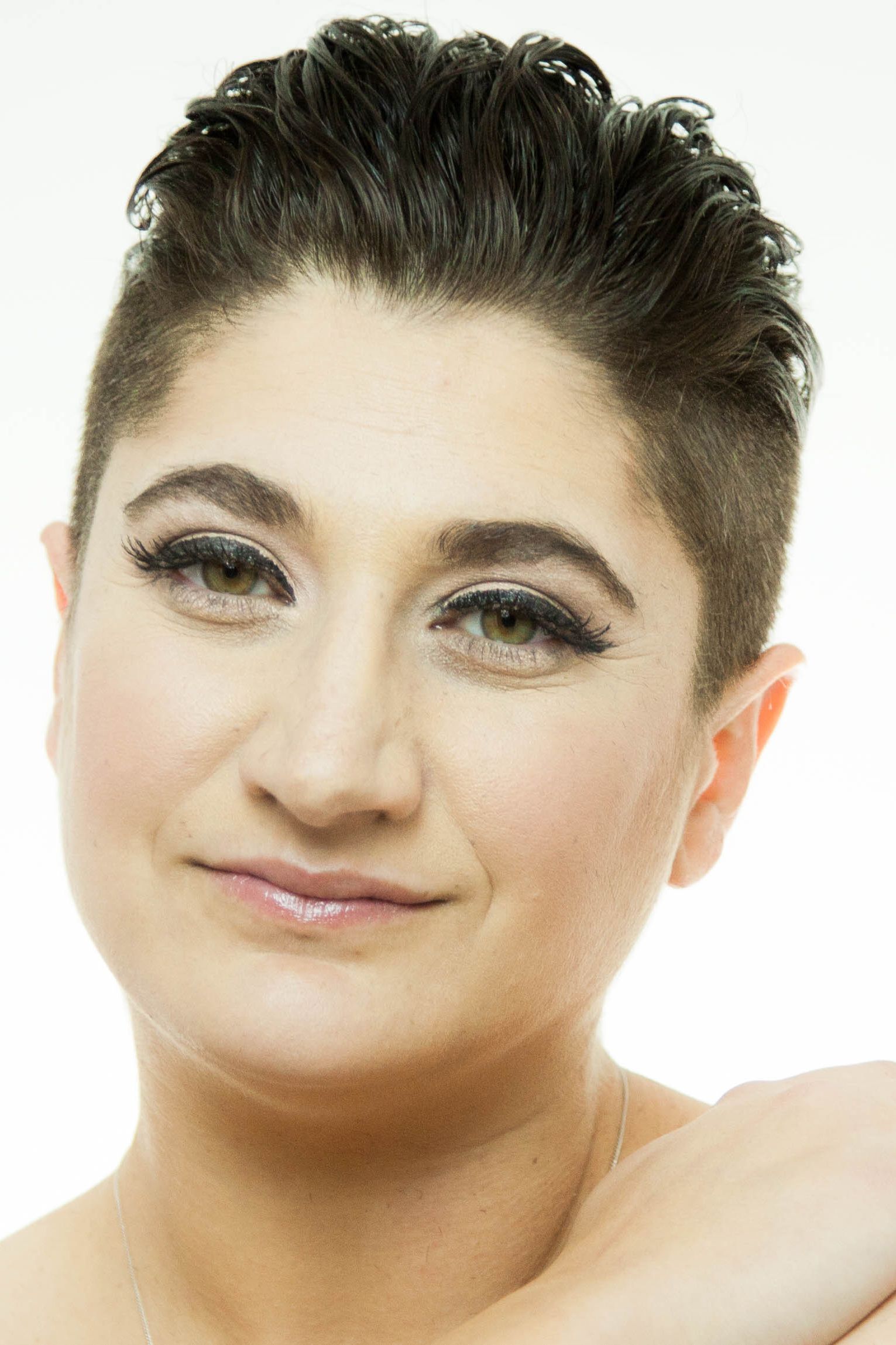 I was diagnosed with Crohn's disease in my early 20s. The doctors first discovered it after an appendectomy gone wrong. At first the diagnosis was a relief. Finally, after over a decade of embarrassing bathroom times, canceled plans, and missed school days, I finally knew the name of my disease, Crohn's.
It seemed so simple, but little did I know that my battle had just begun.

I'm a tough chick. A midwestern girl, a horse girl. I get out of my way kind of girl, but Crohn's is not easily intimidated, or bluffed, so when normal biologic treatments for Crohn's disease failed , I was faced with a whole new monster that was entirely foreign to me. Chemotherapy. At first I laughed. Were they serious?

Remicade made me sick for weeks at a time, Humeria made me feel like I had the flu for several days after treatment. Steroids made me want to eat everything that wasn't nailed down, get moon face, and cry at cotton commercials. Also, they all made me into a walking petri dish for every kind of virus and bacteria imaginable.

Sometimes the treatments feel worse than the disease. They're not, but I allow myself one or two pity parties a year.

Finding out I was starting chemo certainly met those party requirements. I allowed myself one day of crying and pouting in bed. Then I decided to own this. To grab the bull by the horns like a respectable cowgirl and make chemo into a life-changing, character building experience.

I put out an SOS on Facebook, looking for someone to cut my hair and document styles step-by-step. I wanted to do haircuts I've been too chicken to try, and if chemo was going to make my hair fall out, I was going to play with it first.

Every girl has a moment when they wonder what they will look like with no hair. I was going to get to find out.

Enter the fabulous team at Jealousy Jane, Sheila and Tien. They volunteered enthusiastically with open hearts and arms.
Without them, this transformation would not have been the same. They enabled me to not only have a blast for the day long process, but to cultivate a whole new hairless me that wasn't ashamed, and actually felt beautiful.

I have no end date for my chemo, Crohn's does not have a cure, but I still have my dignity, and an awesome set of photos to look back on during the hard days.

I am beautiful. I am a mother, a wife, and friend. I am alive and I am more than my disease or treatment. 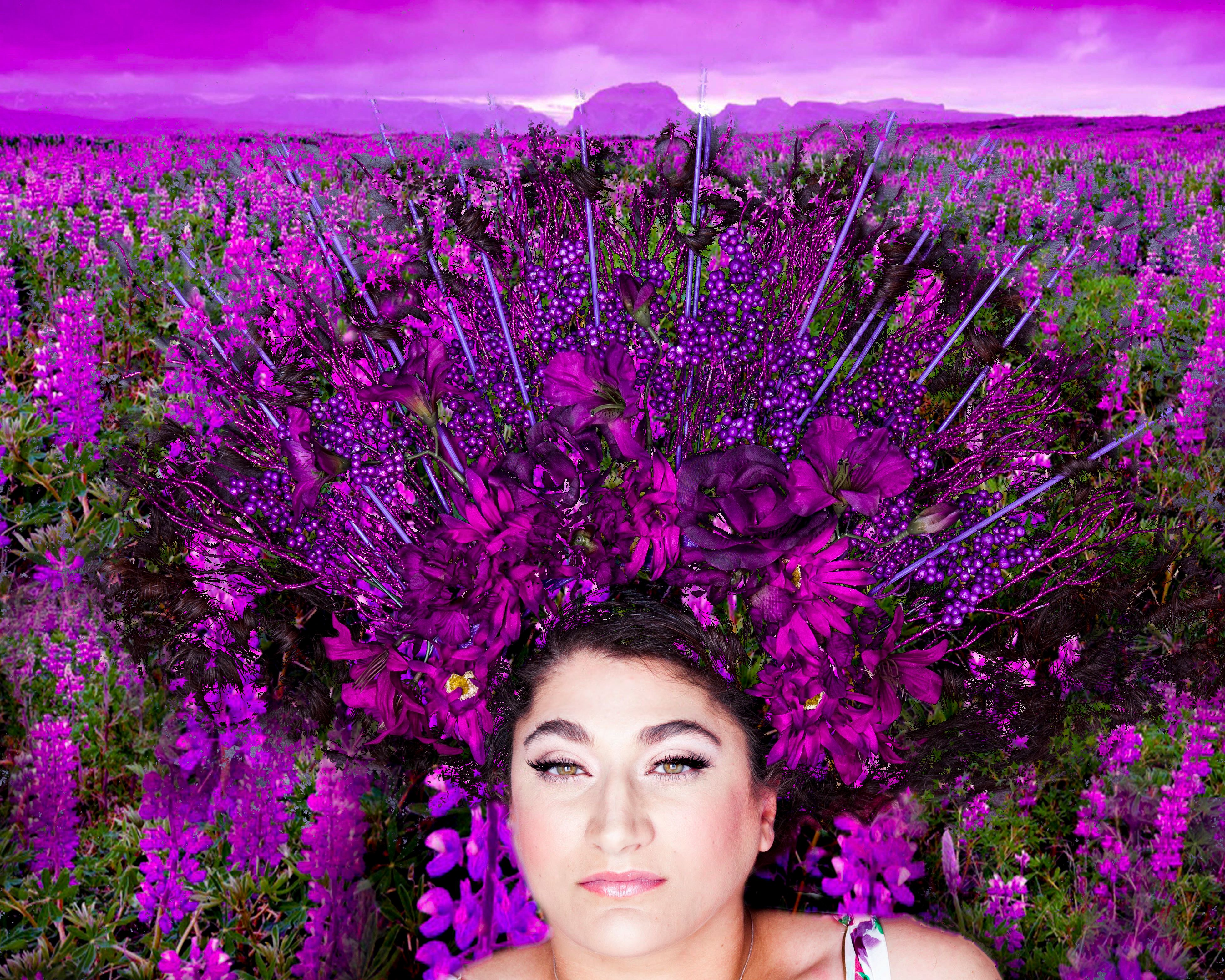 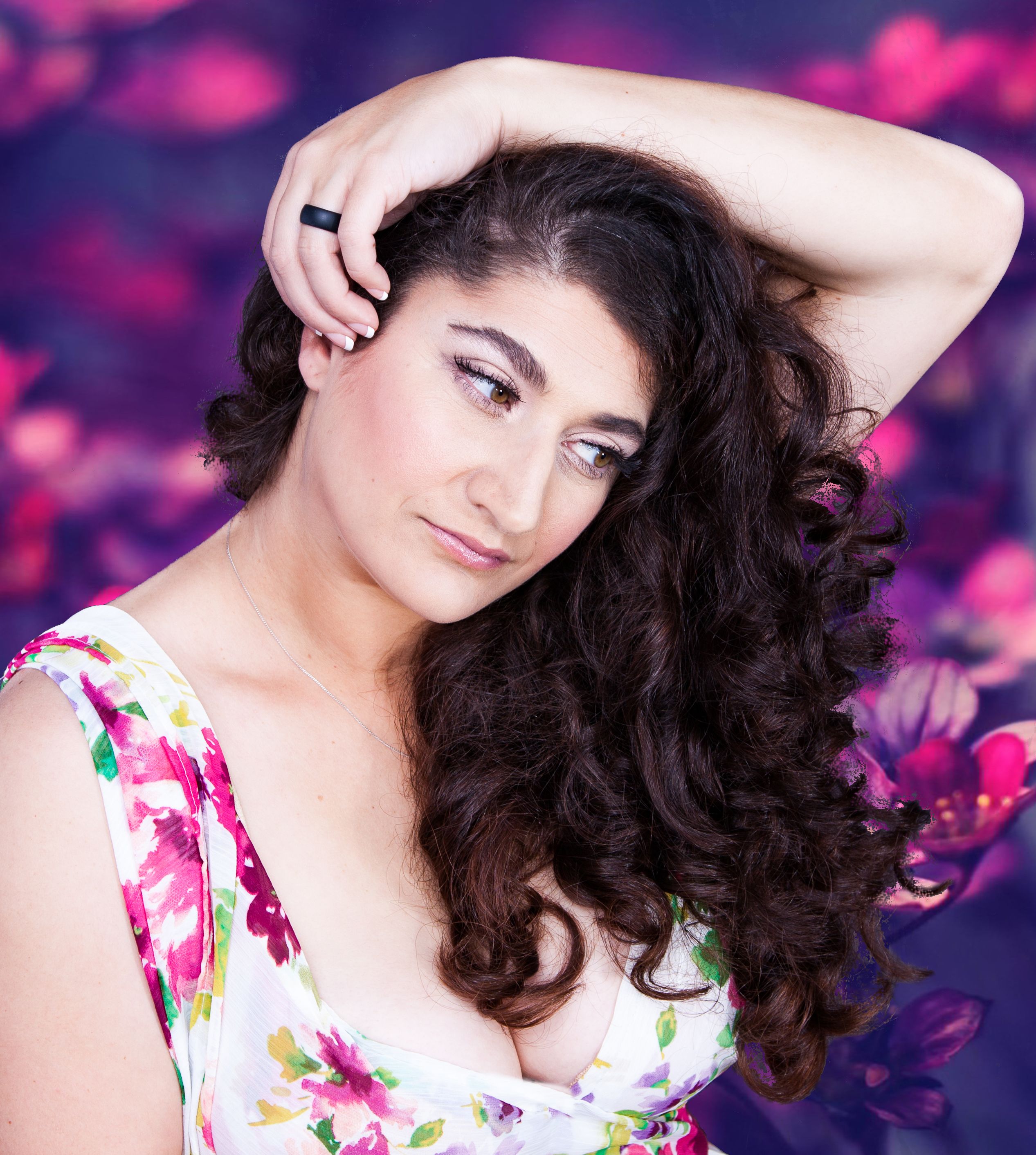 I am in awe of your attitude and your look! Thank you for sharing with us 💖.

This ia absolutely beautifull. I send you good vibes <3

I also send you good vibes!

What interesting photographs: I am most overcome by the second one... I know it is just a backdrop...but it is very very unique!

thank you I appreciate your feedback! I had fun experimenting with different backdrops.

You're gorgeous! And I love your positive outlook in life <3 continue spreading the love :)

Oh my goodness, your positive spirit is as beautiful as you are. Stunning photos and how absolutely strong you are. I loved getting to see a little peek into your life.