SEPARATING THE STRUGGLE FROM THE EXERCISE

Two years ago, while serving under my cousin's husband in Onitsha, I was to find a particular drug for him upon returning from work one evening. 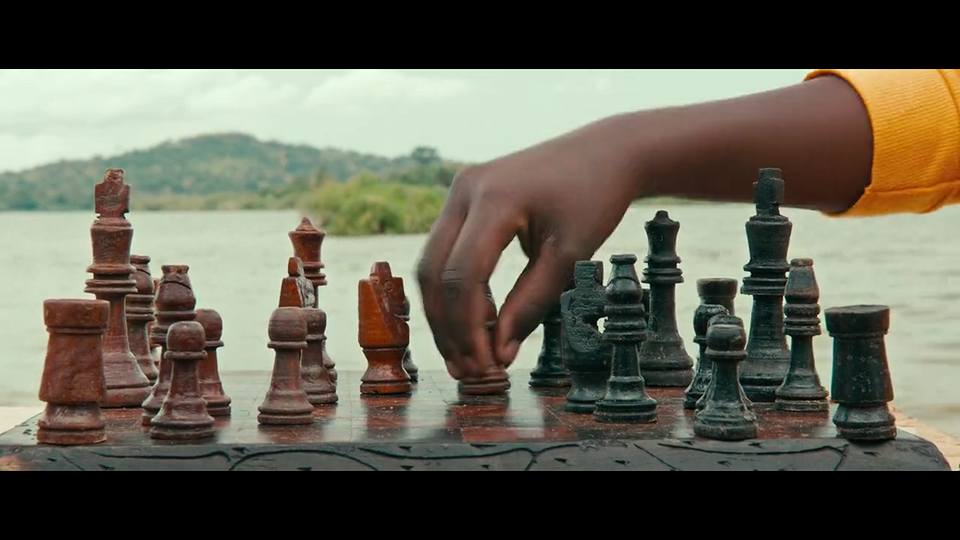 Because my boss was unsure about the name of the drug, I had to shuttle between the pharmacy and our residence indiscriminately. Even though it was quite a distance between both places, I ran back and forth several times without really worrying about myself.

But the attending pharmacist whom I met that day was worried about how often I came in demanding for the same drug. She suggested that I took a snapshot of the drug pack and showed it to my boss instead. Afterwards she asked, "Don't you get tired while running to and fro?"
I replied, "Oh. I'm used to it."

She must have been alarmed by how comfortably that came out of my mouth. She momentarily stopped shuffling some tablets into a small paper bag and said, "Young man, never get used to suffering." It was my turn then to be motionless. The words transfixed me, trapping whatever air I had left to pant.
I held on to that word for dear life several times after then, because indeed a lot of sufferings are disguised as an exercise. Some of us even claim moral superiority upon the perceived severity of our individual challenges.
But that word has been my guide ever since: never get used to suffering.

Yesterday, I watched Queen of Katwe, and even though a friend had cautioned that the screenplay was impeccable, I wasn't even nearly prepared for the sheer impact it had on strengthening my mental resolve.

In one particular scene, when Coach Robert was doing chess practice with his favorite protege, Phiona, at the riverside, he questioned one of her moves but Phiona surprised him by adamantly standing her ground this time.
Still puzzled by her stubborn posture, he watched Phiona proceed to individually navigate the players on the chessboard until she caught his king in an unpredictable checkmate.

Coach Robert frowned for a moment and then stood, holding his hands to his head in consternation. He later expressed his bewilderment at Phiona's ability to predict 8 moves ahead and then persuaded her to pursue grand mastery in the game.

When she doubted a girl like her from an Ugandan slum could be a Grand Master in the chess game, Coach Robert simply just crouched beside her and said:
"Sometimes where you are used to is not where you belong".
I paused the movie then and resumed watching two hours later.
I'm sure you can understand why. Congratulations @e-starz! You have completed some achievement on Steemit and have been rewarded with new badge(s) :

Lovely piece @e-starz you have been chosen by me as one of the notable post, do check @wafrica for more info... Will be watching the movie this evening, the story moved me.
Thanks for sharing... @kofpato