Live On, My Eternal.

mirabelgeorge (47)in #mother • 3 years ago
Voices of higher pitch races down the bargaining street that lived a life of darkness and empty bottles- sprawled around somewhere in my head,
send vibes down the marrow that erode the flowing of thousands of still water-appealing for a good welcome.

Drumming and banging, as chartered soul search further for more destruction,
Whizzing after mother's bed of wilted roses& thorns, a night of folding arms to my chest, clinging onto you very hard, just a moment of that.
Memories brought tears_ tears that received the warmth of the blue sea unto which the sky hung dead-likely not alive, as been lifted_it all started fading,

Wooshing like millions of water trying to make it down the waterfall at once, revealing only lonely,deserted rocks looking like the body of a loose ocean that lost direction.
Not so deep! Not that far away! Not a ghost with stripes of white lines drawn across its face, not a soul who's left to the eternal world of another.
An orchid laid across the floor, fresh, blooming , breathing words to the cage that held my heart into tiny pieces _ breathing songs that found rhythm at the corner of my cheek_ songs dancing roughly, echoing gasps and silence at the moment.
At the corner of my eyes is the life lived before and countless questions on life that's gonna be lived six feet down..

Flowers finding hope at the rhythm of songs placed on mother's Palm
Singing lonely lullaby across the crimson Sun at hand_ shinning like thousands of flawless diamond above the sky, radiating brightness and glamour in form of letters that named themselves 'Rainbow'.
After you, it's still you- A moon laid across the sky watching as the river warm up and the gust of wind getting cooler,
Mother, I'll name you with the letters you scrap me from, words echoing at the empty vessel of my handful dreams, words you built in me that gave life to million empires inside me.
You're a lifetime Treasure, My Eternal. 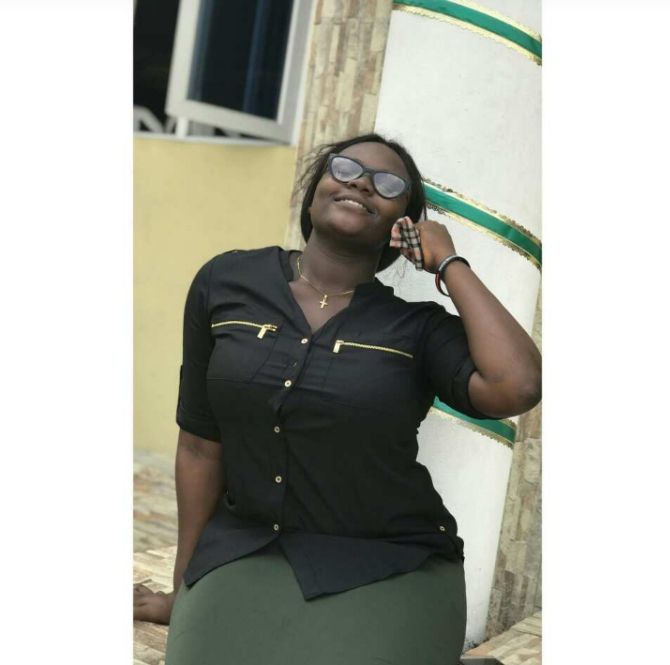