Everyone is so focused on Bitcoin they forget about Monero. What people fail to remember or know is that like Monero, Bitcoin started in the underground. For a currency to really take off and have value it needs to be used. People rant and rave about Verge but no one uses Verge.

Digital currencies grow because people want to move money so pump money in and the price goes up. what does that trend remind you off? doesnt it look like this? 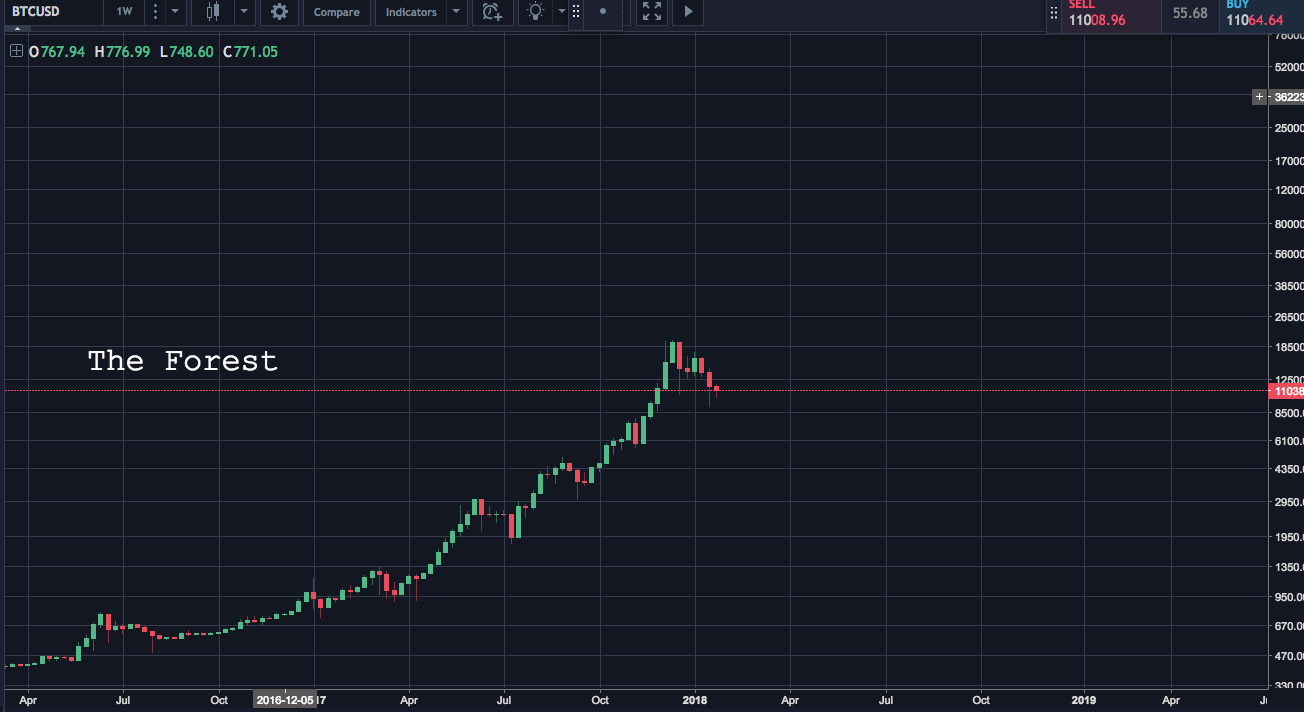 This might sound crazy but if you have 10-20 Bitcoin and it goes to 70,000 that is touching a million - million and a half. What are are going to do, invest in other tested coins. Which there are only a handful, Monero being the KING as its untracable.

I will leave you with this question.... HOW MANY BITCOIN WOULD YOU BUY IF BITCOIN WAS $300?

Wishing you massive profits in 2018.