Human Automation -The benefits or detriments of habits part 2

A Man Stuck in the Present 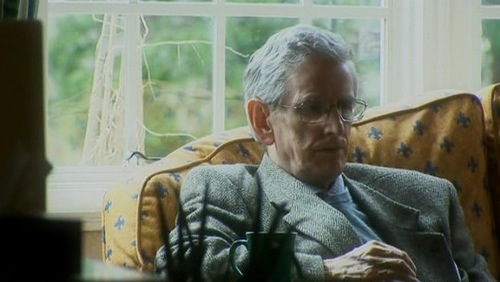 Much like Eugene (the guy from part 1,) Clive Wearing also had a disorder that affected his memory, but his severe amnesia was so extreme that he would forget a question that was asked to him while he was in the middle of answering it. Clive literally was trapped in the here and now, without any anticipation of the future or any recollection of the past. Unlike Eugene, Clive could not remember details about his life except that he was a musician and successful conductor in his earlier years and that he was married to his long-time sweetheart, Debora. Clive wasn't able to live a functional life because he would often forget what he was doing shortly after he started. He had to be institutionalized in a special care unit where he could be watched with care. Deborah had given him a notebook so that he could write whatever came to his mind and he would make some of the most disturbing entrees throughout the book. Every line was filled with what seemed to be a moment of sudden consciousness where he had finally awoken from a long spell of sleep. Almost each line had the time next to it with a phrase similar to "Now I am absolutely awake," followed by, "Now I am awake really," followed by, "Ignore those last entrees, I have just awoken for the first time right now." Clive was stuck in a world where time seems to have stopped and every moment appeared to him as if he just came to consciousness for the first time in 20 years. He would describe his moment to moment as "It's been like death. I've never seen a human being before. Never had a dream or thought. The brain has been inactive. Day and night the same. No thoughts at all." Even though each moment seemed unique to Clive, just like with Eugene, he still had habits which allowed him to do incredible things. Incredible things that you would not expect anyone with his condition to be capable of doing. 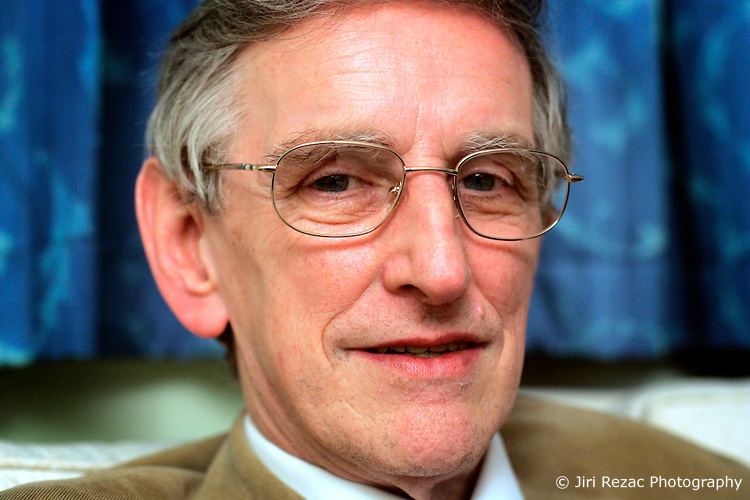 Clive was very passionate with his work and was an accomplished musician. He founded a number of choirs and organized The London Lassus Ensemble in 1982. He had several years of experience in conducting and had performed in auditoriums that held hundreds of people. He was a well-versed pianist and could sing a diverse amount of songs. In spite of his lack of memory, Clive had the ability to play or sing a piece of music from the beginning to the end without confusion. His fingers could dance just as fluently along the keys of the piano in his room as he did during a concert. He would have no hesitation in his voice as he belted out songs in joy when he saw his wife for what he believed was the first time in forever. Clive remained a light-hearted man as he was in his youth; he would still speak and answer questions normally when asked and was always pleasant to be around. He still seemed to communicate just as easily as anyone else would, but he just wouldn't remember anything from the conversation. Mentally, he might have lived purely in the present, but his habits had memories of his entire life that he had long forgotten.

Another proof of the power of habit, there really is no influence like the influence of habit

This man is truly amazing, in a way he’s lucky to be out of the illusion of time, like a super power