Matter,... Mass and Weight of a body.

Hello fellow stemians, i would like to share with you fact you must know about matter... mass and weight of a body. 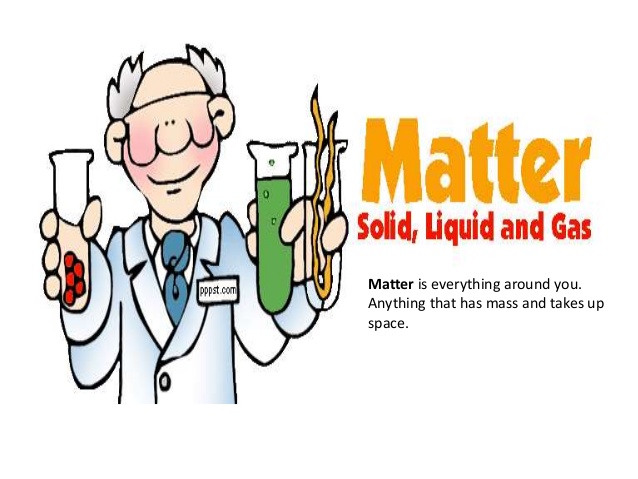 Matter is anything that is made up of atom. It is anything that has mass and occupy space.
Everything in the universe that you can see is made up of some type of matter which include :human being, chair , water, glowing gas etc...
Mass And Weight Of a Body....
The term mass and weight are often used as though they mean the same thing. But they don't.
Mass is the quantity of matter contained in a body. It is measured in Kilogram(Kg).
Weight is the measure of gravitational force exerted on a body. It is measured in Newton(N).
Weight is also the downward force acting on a body.

The mass of a body remain unchanged throughout the universe unlike weight of a body that varies due to change in places. The states of matter are the physical forms in which a matter exist. Matter exist in three forms which are :solid, liquid and gas.

... How change of substance occur using water as an instance. 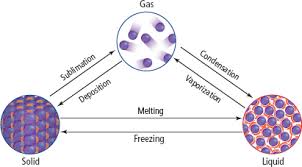