The biggest partnership in the whole crypto space ever

Last year, China's President Xi Jingping welcomed 29 world leaders in Beijing to inaugurate the "One Belt, One Road" initiative, which is actually most ambitious foreign policy move. Trillions dollar project from China will be invested on this project and the cryptocurrency behind is Matrix Al Network (MAN).

The initiative launched in 2013 includes billions of dollars of investment from China to improve road infrastructure in countries along the Silk Road, which connects China with Europe. Ambition is enormous. China falls to spend $ 150 billion a year in 68 countries that have signed up for this scheme.

The summit (called forum) attracted the largest number of world leaders in Beijing since 2008 when the Olympic Games were held. In 2014, Vang Yi, China's Foreign Minister, said this initiative of President Xi's most important decision in foreign policy. The main goal is to turn Eurasia (where China prevails) into a commercial and economic area that can compete on transatlantic. 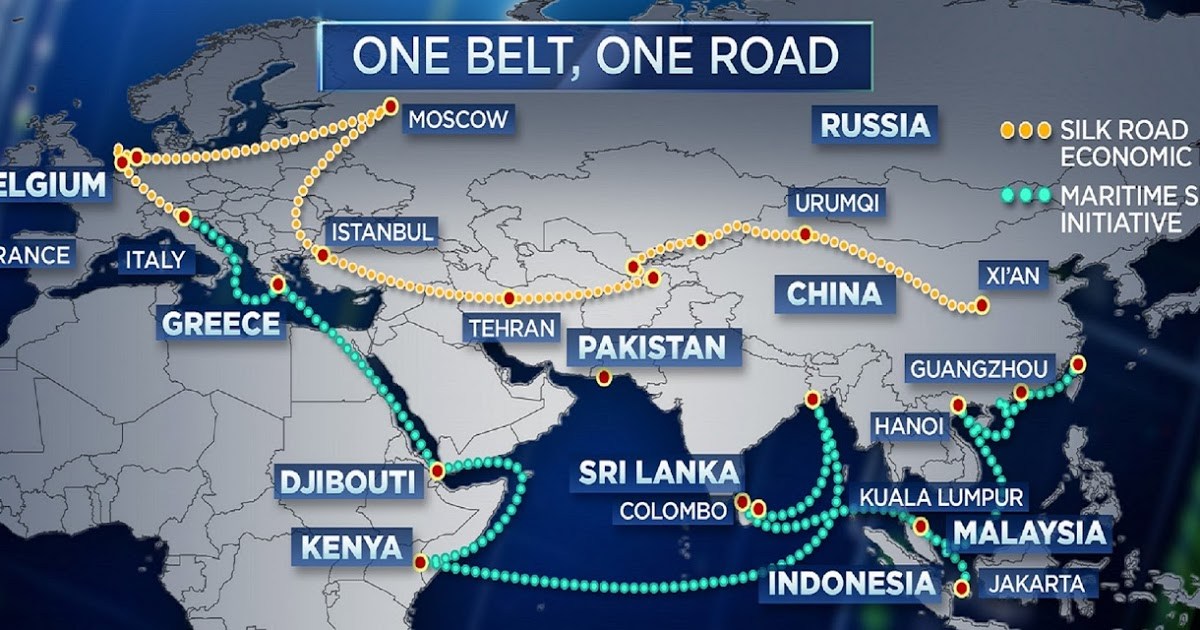 The MATRIX AI Network has an exclusive relationship when it comes to AI and blockchain technology with the 1 trillion dollar, One Belt One Road project.

Please find more for this mega project on :

Congratulations @qaopao! You have completed some achievement on Steemit and have been rewarded with new badge(s) :