Generate Cryptocurrency coins with a Masternode 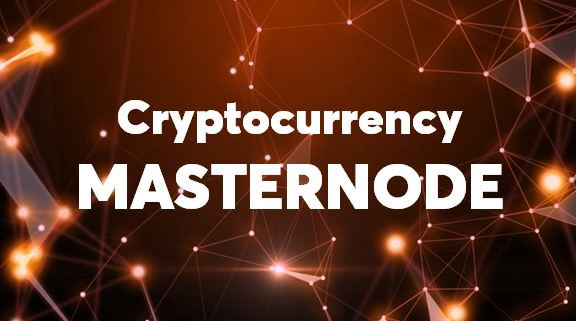 A Masternode, what is it?

Masternodes are nodes in the cryptocurrency network that fulfill a specific function. This is beyond simply relaying transactions. In the case of Dash coin, they enable the InstantSend, PrivateSend, and the Dash Treasury System. There are also other crypto-currencies like Crown who plan to use master nodes to host apps that are decentralised and other things. This is way different than and contrasts the system of Bitcoin, where a Node is a simple server (no Masternode) that is relaying transactions.

Masternodes fulfill a special functions for a cryptocurrencies network. Therefor a Masternode costs money and effort to operate. A Master node is are incentivized by gaining a share of the block rewards in the coin they represent. Hosting a Dash masternode generates Dash, a CRAVE masternode generates Crave. The yield varies primarily according to the masternode count. Also each coin might have a different payout periods. Masternodes generate a "passive income" on the cryptocurrency it is working for.

Anyone can run a Masternode, but sometimes the investment is very high. The objective for cryptocurrencies is to have enough masternodes in the network so nobody controls an important fraction of Masternodes. However, there is one condition that usually has to be fulfilled: You have to stake a certain amount of coins in your masternode and thus the coin your masternode is working for. Staking in this context means you put the coins in a wallet, lock them up for a fixed amount of time. The coins in that wallet don't need to be in the Coins Masternode.

A new fenomenon in the market is Shared Managed Masternode. A Platform like https://www.goldnode.io offers this kind of service. They have split up masternodes into 100 shares where everyone can join in on. They frequently have so called IMO's (initial masternode offerings) With these offerings they bring together communities who want to buy in on a cryptocurrency masternode.