Martial Mastery: From the Fundamentals to the Complex 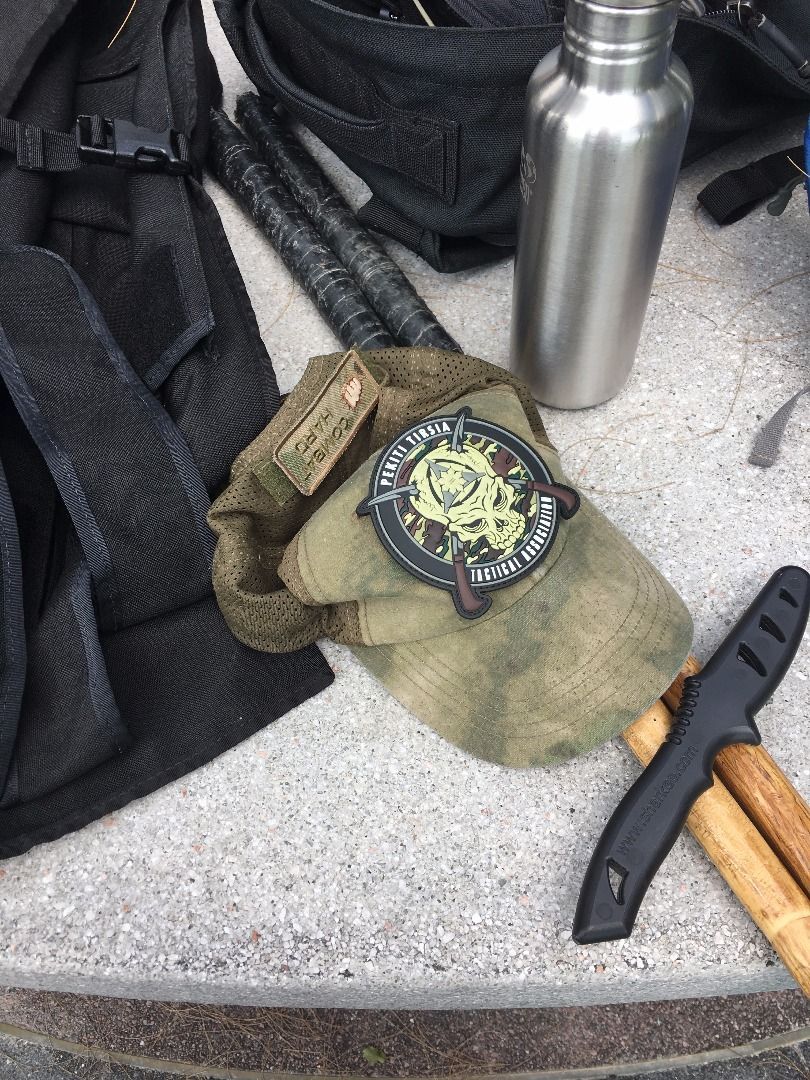 Ikken hissatsu. One strike, sure kill.

It is the standard karate practitioners aspire to: to finish the fight in a single blow. Combative oriented martial arts echo this principle. Jeet Kune Do aims to swiftly end fights with decisive strikes. Self-defence instructors advise students to defeat an attacker with three moves or three seconds. In Filipino Martial Arts, when weapons are in play, combat can be decided with a single stroke.

In movies, television and video games you'll see plenty of flashy techniques and drawn-out action scenes. During live demonstrations and exhibitions, performers will roll out complex and fancy kata. It may look beautiful, but it is not combat. It captures the artistic side of the discipline, but not the martial component.

If you train for real world applications, then you must align your training methodology with reality. Under the stress of a life-or-death encounter a cocktail of hormones will flood your bloodstream. You'll gain strength and endurance and pain resistance, but you'll lose the fine motor control needed for flashy stunts. You won't rise to the occasion; you'll fall to the level of your training. And the longer the fight drags on, the more opportunities the bad guy(s) will have to harm you and your loved ones. Thus, your number one priority is to end the fight now.

And these high-percentage techniques tend to be the basics.

The Hidden Complexities of Basic Techniques

Basics look boring. These are simple, uncomplicated moves that old, slow grandmothers can do with their eyes closed. It's tempting to skip them and go straight to the fun stuff. But these moves are basic for a reason: they are the base upon which you build true martial skills. And the truth is, basic techniques are anything but.

A staple technique in Filipino martial arts is the number 1 strike. This is a diagonal forehand shot aimed at the opponent's temple or neck and bisects him clean to the hip. It looks simple. It is simple. But to do it right, you need to understand the following:

For this one technique to work, these eight elements (and more) have to be tightly integrated into a single fluid motion. Beyond that, you need to know a host of other things: how to avoid feeding your hand to the enemy, how the length of your weapon affects your footwork, how to adjust for a moving target, how to extend or contract your arm to suit different ranges, how to step and strike simultaneously, how to conceal your intent until the last moment, how to whip your arm if you're striking, how to follow through if you're slashing...

If you break down a single technique into the parts that make it work, you'll find that you need to understand and internalise a huge array of concepts before you can perfectly execute it. Perfecting even a basic technique will take countless hours of sweat and hard work. Not because the technique is difficult -- the number 1 strike is a gross motor technique and easily to remember -- but because to get the most out of that technique you must be able to integrate all these principles into a single fluid motion. Hard enough to do when training; now imagine doing it when you're facing a maddened terrorist with steel in his hand and murder in his heart charging at you while screaming "Allahu Akhbar!

Basic techniques aren't basic just because they are simple. They are basic because they contain the base principles upon which the entire martial art is built. The principles I described above apply to every slash in every flavour of FMA out there. The body mechanics are the same, the considerations of range and timing are the same, the way the weapon and the target influences the angle is the same, the only real difference is the direction the strike comes from.

It's not easy. With so many things to integrate, it becomes extremely easy to mess something up under stress. During my last training session, we did basic knife drills. A response to a low line thrust and a response to a horizontal thrust. They looked simple enough, but when we flowed at speed, everything broke down. Footwork became clumsy. Angles got confused. Suboptimal responses came out. More than a few times a stab or slash broke through. And it wasn't even close to the speed of a true lethal force encounter.

Basics aren't simple. For the basics to work you need to put together a vast array of seemingly disparate concepts. With the basics being so complex already, why make your life more difficult by jumping to the advanced stuff?

And, more to the point, there is no need to.

The foundational skills are the building blocks for more advanced techniques. A thorough understanding of the basics gives you the keys to understand more sophisticated concepts, and build a toolbox of techniques that you can call your own.

In Pekiti Tirsia Kali, the forewall is the last-ditch block. You turn into an incoming strike, meeting the blow with your weapon and reinforcing your primary hand with your secondary hand. It is a basic technique, easy to remember under stress. The only major consideration is that if you have a sword, you should meet the enemy's weapon with the flat of your blade to preserve the cutting edge. After you defend against the opponent's attack, you dash in for the counter--perhaps a basic number one strike. To augment a forewall, step into the enemy. This shortens the distance between you and him, allowing you to absorb the shock of impact on the strong of your weapon (i.e. the lower half) and reducing the time you need for your counter.

This is a basic technique, but if you enemy has fast reflexes or anticipates the counter, he'll just block or evade your counterattack and you'll be back where you started.

Now suppose, when your weapons contact, you slide your secondary hand across your primary and check your opponent's wrist. Then slide in with a cut from six o'clock to twelve o'clock, slashing up through his groin. With your blade now pointing at his neck, if he's still standing, you can step in and thrust deep into his throat for the finish.

The check clears a line of attack and delays the enemy for a split second, long enough for your counter. As the groin slash comes from below his cone of vision, he isn't likely to see it coming until it's too late, and the arc of the slash chambers your weapon for the throat thrust if needed.

If you break these motions down into individual steps, you'll see that they are all basic techniques. The forewall is the same, just with a slight modification. The slash is basic, and so is the thrust. But the application requires an understanding of range, timing and footwork, foundational skills which are less easily learned.

Now let's say you get lucky. You step into the attack with your forewall, and you grab the opponent's thumb. With your hands still crossed, swing your arms anticlockwise and turn the hand palm-up. Done properly, this would break his structure, weaken his grip and strip his weapon. If he hasn't dropped his weapon yet, snap your primary arm to the side to disarm him. Then finish him as you please.

Every movement is still basic, but now everything must be perfect. You must land the forewall at the perfect distance to allow the grab. Your gripping hand must be dead on target, or you will either grab air or a live weapon. The wrenching motion must be swift and decisive. When you perform the disarm, it's the same mechanic as a horizontal slash, but if the enemy has a sword you must present your arm to the flat or you will cut yourself. You must also send the weapon flying in a clear direction or send it straight down into clear space, lest you hurt yourself or an innocent person nearby. And the entire sequence must be performed so fast, the enemy must be disarmed before he realises what's going on.

This is not a high-percentage move. FMA masters note that the best way to disarm someone is to dis-arm him: to destroy the offending limb. But if you are supremely skilled, if the stars align, if you have the opportunity to do it... Execute at your own risk.

Once you understand the basic principles, you can pull off some pretty cool moves. But you can only reliably execute these cool moves if you are intimately familiar with the principles that make them work.

Returning to the Beginning

My training purposes have remained the same: self-defence, research and health in that order. I would like to be able to defend myself against aggressors. I would like the knowledge needed to credibly write protagonists skilled at martial arts. I would like to keep fit above and beyond my regular gym sessions.

The advanced stuff sure is pretty, but in sparring and high-speed flow drills, I find myself reverting to the basics again and again. No flashy disarms, no eight-strike combos, just techniques easily remembered under stress. Even so, execution isn't always perfect. And that's okay; it just means there's always room to grow. Basic techniques are complicated enough as is; there's no need to make things even more difficult by adding additional complexity when the body isn't ready for it. My current training goal is to grasp the foundational skills of my chosen art. It's going to take a while, but that's okay.

The basics will save your life. Everything beyond that is a bonus.