The Anatomy of a Horrible Press Release

In the cutthroat world of entrepreneurship, the direction and scope of a company is critical. Every opportunity to expand your reach with a new product or service needs to be maximized, otherwise your company may just wither away into the abyss of failed ideas.

PR is one of the best ways of getting people to talk about you - and it’s no secret about the value of word-of-mouth. We all want it from the horse’s mouth, but what’s the best way to get it?

If PR is the engine that keeps your brand humming, then a press release is the piston that propels it into motion. Writing an effective press release is not an easy task - it requires getting the attention of journalists who spend all day waiting for the most 'newsworthy' leads to jump on.

An effective press release must have a proper structure, be catchy and 'newsworthy' in its essence, and tell the story of the brand (and it's future) in a few concise paragraphs.

A bad press release isn’t going anywhere other than the junk folder.

The funny thing is - it's much easier to write a bad press release than a good one. 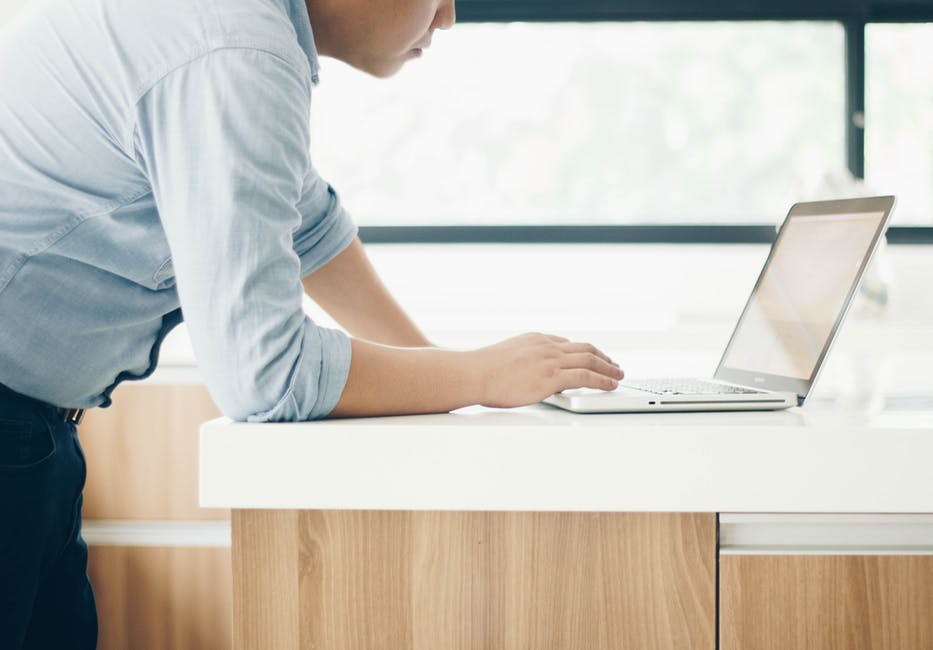 What Separates A Horrible Press Release From An Excellent One?

According to Cowan, it all starts with a title that is not quite right. Perhaps it is too long, too simple, written in the first person, or just trying a little bit too hard to grab attention.
Her advice is to “avoid lengthy, detailed titles that go on and on”.

The Perspective is all Wrong

Another feature of a horrible press release is when it's written in first person. It might seem like an edgy way to flout convention by writing this way, but when you're trying to catch the attention of journalists, following convention is helpful. “You have to imagine that someone else is telling your story at all times,” Cowan says.

A third example of poor structure in a press release is bad punctuation or grammar. Perhaps the capitalization is not consistent, or there are some glaring spelling mistakes in the body. As Cowan says, “the right spelling and grammar is important.” Guess what: it's really that simple.

There is, in fact, a proper way to structure a press release. Jenni Bednarz has put together a nice breakdown of what constitutes a professionally structured press release. According to Bednarz, every press release should have a header, a headline, a dateline and lead, a body, and a three-pound sign to show the journalist they have reached the end of the document.

Incorporating all these features in the document will make it easy for a journalist to digest the purpose and value of your press release. Bednarz makes it clear that additional information is key to fleshing out the body of the text. “The critical elements in the body of a press release” she writes, “are more details about the story and quotes from people related to the story.” She does cautions against using more than three quotes in the text, which is good advice given the body should only be around 400 words.

Those who follow the traditional structure will have succeeded in doing something so many have failed at - writing a professional press release.

The most important part of a press release is the content itself. The content spells out exactly what is going on in the company, and why people should pay attention. It should be concise and clear - which is harder to accomplish than it sounds.

It is easy to become overly enthusiastic and full of praise without saying anything informative about the new product at all. Using buzzwords and regurgitated marketing content is not going to catch the eye of a journalist, and yet it is an all-too common phenomenon of the PR world.

Nicki Porter has had just about enough of it. “When did they get so gimmicky?” Porter cries.

In her eyes, a horrible press release is one that lacks focus in all kinds of ways, including:

All this takes away from the central point of the press release, which is to highlight something new and exciting about your business.

There is a way to cut right to the point, however.

As Jamie Thomson says, the press release should “have an angle that sets their news aside from other 'run of the mill' achievements.”

This requires putting the achievements of your company into a scope that makes sense to the reader.

According to Thomson, the best way to centralize the focus of a press release is to answer the five W's and the H. That is the who, what, where, when, why, and how of the topic at hand. Answering these six questions will keep the press release right to the point – and that's what journalists like to see. Where Are The Links?

This is a new feature that Google authorized in 2013, so if you're not including backlinks in your press releases, then you are living in the past.

Backlinking to experts and collaborators that are featured in the press release will increase it's exposure and reach potential. This should not be forgotten by writers because one of the major points of a press release is to increase traction and raise brand awareness.

Sarah Skerik has written extensively on the benefits of backlinks and other SEO components in crafting an effective press release. It all comes down to credibility and accessibility for Skerik, who is quite pleased with the opportunities that Google have made available. Some of these opportunities include:

This is a great way to cultivate reciprocity between the experts and the company itself, or between companies that are collaborating on a new product.

Skerik recommends putting a plug right after a “key stat” or “pithy quote” to encourage interaction.

Here is where Skerik gets really creative. “Instead of simply linking to a page on your web site,” says Skerik, “have a landing page designed specifically for your press release. Populate that page with content that is relevant to your message, and provides details for journalists and engagement for potential customers.” This is a great way to optimize your press release for maximum exposure across all social channels.

A Press Release Is Nothing If No One Ever Sees It

To reach your audience, a proper outreach campaign is required, and that involves a number of important steps.

As Nora Leary tells it, a proper outreach campaign means tracking down journalists that are interested in your company and who might be willing to write about it.

The rule of thumb is to “always research the reporter before you reach out” so that you have an understanding of their speciality area. If they write about healthcare and you run a flower shop, for example, save your efforts for someone that matters.

When it comes to contacting journalists, brevity and persistence is key. Ms. Leary knows from personal experience that brisk, informative, and personal email correspondence is the best way to go with journalists. That way, when it comes time to send them your press release, they know what to expect.

Writing like any other craft, needs to be developed. If your press release isn’t working, then you scrap it - and get to work on a new angle with a better hook! The key to success is to keep trying until you get it right - as well as applying strategy in your outreach efforts.

Create something great, put it on the right person’s desk, and you will find the fame that you are seeking!