I know that sounds absurd, I'd be quick to dismiss this too. Everything about it feel like spam or an outright scam, but this is no scam.

I'm talking about Mannabase, a blockchain producing the cryptocurrency MANNA that they literally give away to anyone who signs up. Mannabase is attempting to use the blockchain as a way to distribute Universal Basic Income to anyone and everyone in the entire world.

A little background first. Mannabase itself is very new and is basically a rebranding of Grantcoin that began last year. In the simplest sense, Grantcoin was the proof of concept. And they proved this concept well enough to rebrand, relaunch, and literally create a new coin.

The old adage states, "You can't get somethin' for nothin'..." and that holds true, except in times of abundance.

Now, these aren't exactly times of abundance, but that depends on your perspective. Consider this.

Only 62 people own more than half the wealth in the world today, while almost half the human population – over three billion people – are living on less than $2.50 a day. At least 80% of the world’s people live on less than $10 per day.

We do live in a world of abundance, the catch is that abundance is highly concentrated in the hands of very few.

The project is managed and supported by The People's Currency Foundation which is a US-based 501(c)(3) non-profit which allows you to make tax-deductible contributions to support their work. Alongside this organization is Mannabase, Inc. which is a for profit entity, though the owners intend to donate the entire entity back to The People's Currency Foundation over the next few years.

While a lot of cryptos are founded in privacy, often in foreign jurisdictions with more favorable privacy laws and the initial view may argue against a US-based entity. However, the idea here is to establish a fully capitalized fund with resources sufficient to continue indefinitely, hopefully until the end of time. If we're being honest with ourselves, the most viable path to that outcome is a tax-deductible non-profit that allows more traditional investors to get involved and support the project.

The long-term perspective is to establish a capital reserve fund and model itself after the Alaska Permanent Fund which is a basic income model established for residents of the state of Alaska. I'm glad to say Mannabase is building upon a foundation of common sense, looking at proven models to base their work on, rather than the all too common over-exuberant focus on the social benefits while neglecting the true viability over the long term. Everything I'm seeing so far shows they are building for the long term.

Mannabase plans to establish a capital reserve fund that invests in a diversified portfolio of stocks, bonds, commodities, and currencies. This is the piece of the puzzle that makes this all real. With a capital reserve fund established in this way, Mannabase can continue providing basic income indefinitely, running in much the same way as the massive endowments of major universities. The more I learn about this project the more I support their vision and believe this thing has a real chance.

Where's the money come from?

Mannabase has a couple angles in play here. The first and most obvious for a cryptocurrency is simply the market. If the market is willing to buy your coin, it has value. Of course, that alone has little staying power, there needs to be a greater foundation. Mannabase does hope to find investors willing to bring their capital to the market for MANNA, but this is one step.

The bigger picture here is that capital reserve. Basically, if you have a huge pile of money to invest, you can take those profits and distribute them, while the huge pile of money remains and continues to generate cash. Part of this reserve can be generated from investors in the market, particularly those driven by the social motivations as much as the financial.

The unique angle Mannabase offers is the non-profit. This allows someone to simply donate capital and as a tax write off, which is certainly unique in the often highly volatile and profit-driven crypto world. I believe this combined approach truly shows potential to persist over the long term.

So, how does this work?

This is available to every human in the entire world. 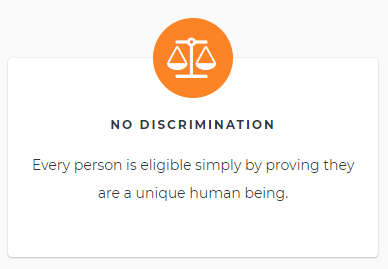 I emphasize the human part, as this could easily become a target for bots and other scammers who create thousands of accounts so they want proof that you're a human. The steps are simple. Login using the username (not email) and password you just created. 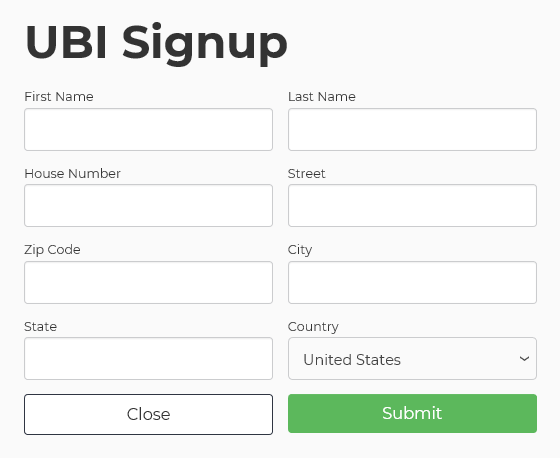 This is where you verify that you are a human. Who are you, where do you live? Pretty basic really, and not terribly intrusive.

This is not immediate but was pretty quick for me, within 24 hours. You'll get that email after they verify your information.

How much money we talkin' here?

So, I was pretty excited about this and got two other friends to sign up, so I have 2 referred, 2 approved, and 2 active. 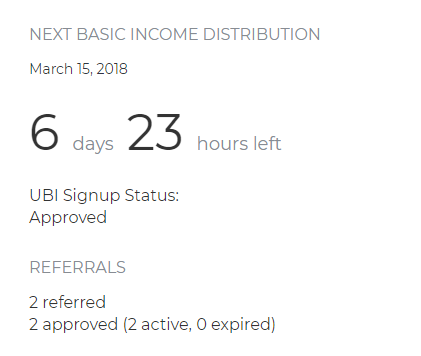 With my 2 referrals, here's my first distribution. And then we look to the current price of MANNA.

A little basic math and we see this first distribution was $0.84 USD for a single week!

I was wondering how much an account without any referrals was earning so I asked my friend to grab a screenshot. So without referrals it's half, which is still $0.42 USD.

The point here is go signup now to start getting your $0.42 every week!

Where are we going?

The Mannabase brand just launched in January 2018 and they are moving fast! 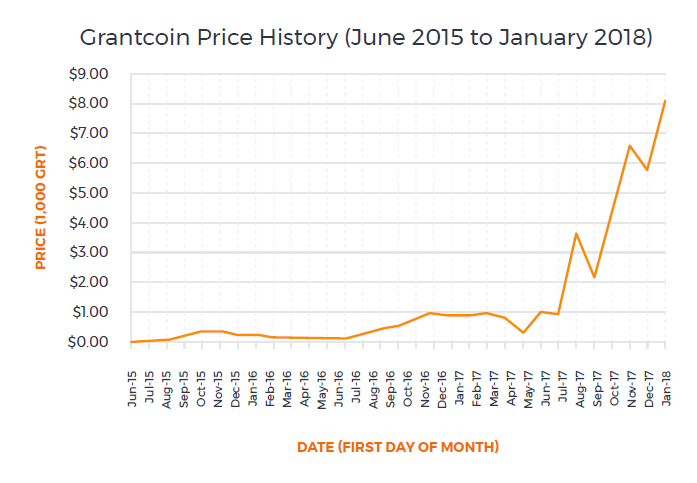 I think the rebranding has really built awareness and gotten more people involved. This really is just the start so now is the time to get involved, tell your friends, and help support this amazing project.

It seems like the MANNA coin and Mannabase are going somewhere interesting so I'm going along to see where this goes? You coming with?

This is a nice little intro to Manna. Thanks for making it! Resteemed.