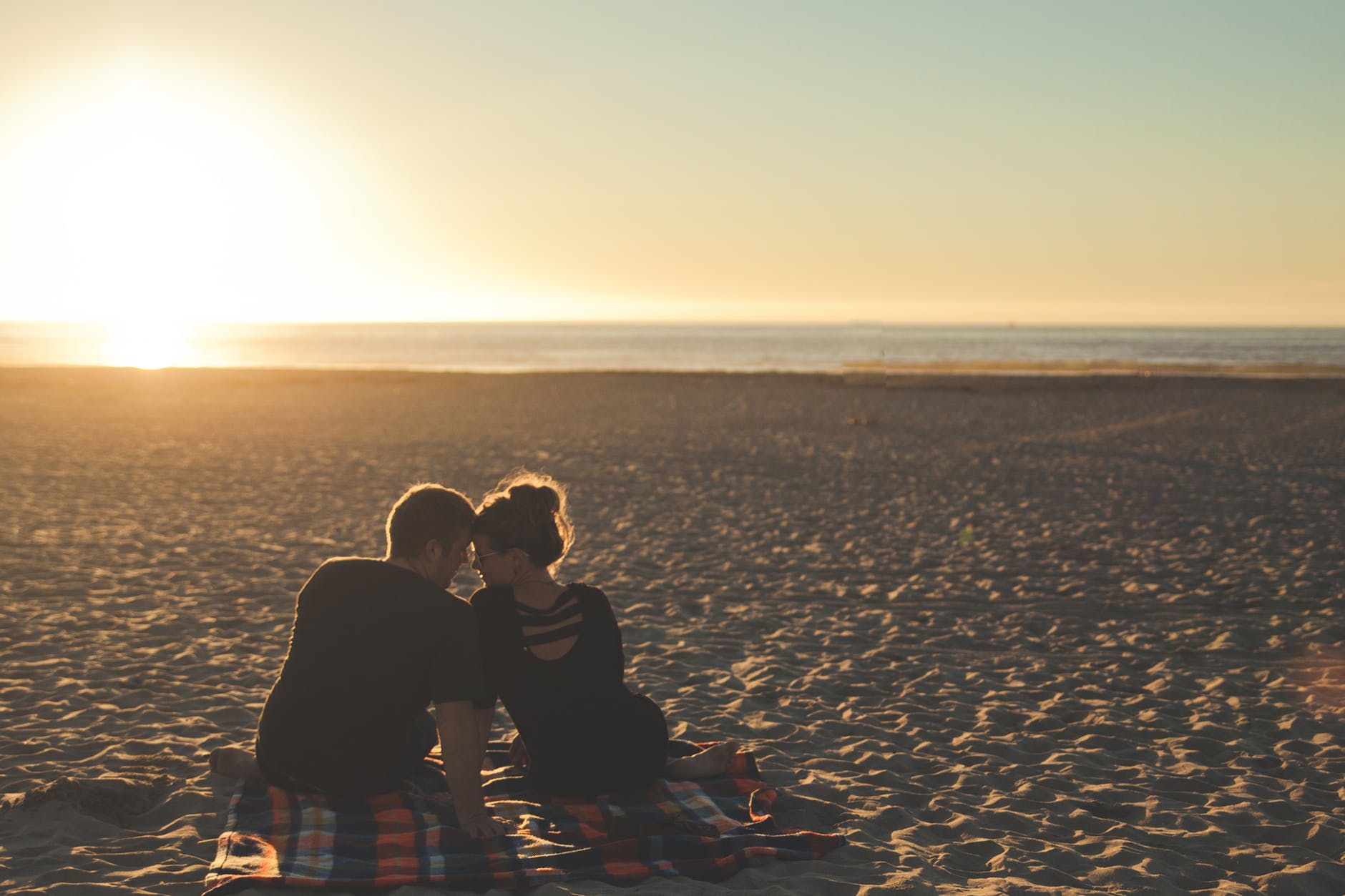 Tuli: Tell what happened?
What is the verse in the house?
Tuli: Nato! How long did he go out with brother? Mobile forgot left home
Sajib: Akash sent some boys to kill verse.
What is pool
Sajib, call your brother to come home early.
Tuli: Yes, yes. (Fearing a rosary)
Puff Earphones Called Early
Where are the verses? Give him
Ayan: Where did the verse go? Why?
Tuli said Ian open all. Ian said, do not worry. I see Everyone in the house is in great tension with this issue. Ayat, the father of the Ayah, his friends began looking for verses in different places. Night passed by evening, but there is no searching for the verse. The verse left his phone in the house. There is no way to contract. Tulle tension is crying Thinking about Ani Tuli, but not doing anything.
I think: Well, I still do not know about this sky. What exactly is that?
Ani: Actually, a few months ago, there was a competition for sporting cultural events in our colleges and two other colleges. Tuketo always after burqa after the hijab. So all the friends we wanted to wear the same dress, but I did not agree. We convinced him very much. In fact, that was a big mistake. On that day the sky saw the first Tuli. Actually, the son of the sky gangster and Fazil type. On that day, he started appearing immediately after seeing Tuli. But Tuli immediately reacts to him. From then onwards, when the college came to college, he would have distilled the pile. Then when he heard that Tuli loves his brother and he will be married shortly after. Then the sky was picked up and pulled it up.
But he could not do anything on his forehead but hit him with a knife to kill him. The forehead of Puli was good that the brothers and the police reached the timely. But the sky escapes from there. Tuli was brought to the hospital but many bleeding caused it to be difficult to save the poultry, but she had survived the journey of God's grace. But it takes about four months to be okay. The police could not find the sky too much. So verse brother got married early to Tuli. So that the animal could not do any harm to think.
Tuli: If there was any thought about my loss, but the beast now does not harm any of the verse? (Crying).
Think: Do not worry. everything will be okay.
At around ten o'clock the verse came home. Seeing the verse, Tuli began to weep and wept.
Tuli: Are you okay? Where were you? Why did not you take the phone? What are you talking about?
Verse: What is this puff, why are you crying? Hey, I'm fine. I was so busy in an emergency that you did not get the time to call.
Everyone started to chant the verse together. Tuli angry with the hair of the verse and dragged in the room sitting angry. Predatory verses of the attack together with everyone, the head of the cats remained low. After a while the verdict stopped everyone's attack. And Puli is so angry that dinner time did not even come. The verse went to the room with puffed rice. Holding the food and holding the ear stood in front of the pole. And said.
Verse sir already said that. It takes so much anger? I have seen these eyes. And this would not be a mistake. Please take it. Look at that afternoon. I got very hungry. If you do not play, I will not eat.
Pulle hugged the verse without any words and cried. The chest looks shaky when the head of the verse raises upward. The eyes have turned red and made red with tears.
You have made yourself alone. Are you stupid? Does anyone so much cry about a matter?
Tuli: It's a little bit? What do you understand What happened to me from the afternoon?
The verse puts an eye on the forehead of a puff, and it will not be so. Sari
Then the verse and the pillow fed each other. After a while, the puff was holding down the head.
What is the verse?
Pull: Headache.
Verse: How much longer do you weep and cry? If you cry so much, Mathero will hurt. Then, in the head of the verse puffed his hands in his arms.
The next day, everyone was busy working for the rice meal. Tulip is beautifully decorated to match the bride. After the completion of the ceremony, Tuli was taken to the house of verses and picars. Today the room of the puff is decorated like a basar house. There are only rose and rose rosettes decorated with different colors of roses. We had to chat with everyone down the verse. Tully sitting in the room. When the verse does not come, she puffed up and stood in front of the mirror. Sherry took away light from the waist and looked at the stomach. The grass has dried up, the pain has gone, but the stain remains still.
Tully looked at the mirror and did not even notice that the verse was coming in the room. The verses hanging from the back and clinging to the back said
Ayat: Do not worry, with the time the scars will go away.
Pull: But afraid? When will it be
Verse: The day has passed.
Tuli means?
Verse: Why do you know that I was so late to come last night
image:source

This comment has received a 0.26 % upvote from @speedvoter thanks to: @thetechdoctor.

Its really a nice story.i just love it.Go ahed and All the best.