Why I decided to become an anonymous living organ donor. 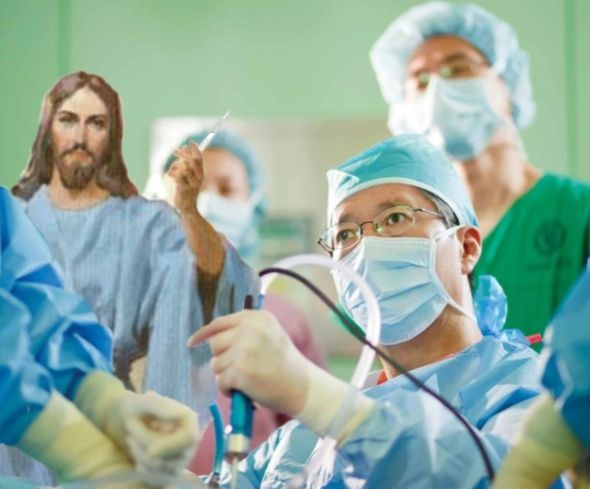 I have always been percieved as a strong person. I do not agree. What is it about me that is so strong? Is it the fact that I have been through some awful shit and managed to live? It is not like I don't cry or don't have emotional breakdown when I find myself utterly FUCKED.

Yet, I am always told how strong I am. I am a bit more honest with myself and am able to recognize that people say I am strong because they could never handle the shit I live through... and they manage to avoid the situations I find myself in. That does not make me "Strong"... I makes me dumb. I victim of my own retarded choices, and recklessly fearless.

Since I was a child I have been extreme. I was not taught how to cope... in anyway or anything. As a result I can remember the first time I tried to kill myself. I was 10. I was severely neglected and was hungry, lonely, and was given no filter to what I was exposed to. I can only assume I must have learned about suicide on Tv... maybe it came natural. I swallowed a bunch of asprin. I was 10, I did not know the difference about pills. All I knew was that I lived and I lived to regret that move. I also went through the entire experience by myself. The decision to start swallowing pills, the burning in my tummy and throat a lil while later....and the vomiting until i cried myself to sleep.

I did not do anything like that again until years later. Because I was not sent into adulthood armed with coping skills except well...I was pretty envolved in the drug life by 15, when I first got my own crib.... but thats not relevant to this post.

So anyways.... I always gravitate towards my relationship with the suicide alternative. Keepin it 100 with you tho... I obviously never was COMMITED to doing it otherwise you would not be reading this post. I only experimented with suicide.

A few days back I was at that place again...I have evolved in one aspect when it comes to fantasies of killing myself tho. I have daughter now and know it is no longer an option. You have no idea how sad that is...when you don't even have suicide as at least an option...

As I said, a few days ago I was at that place again. It was pretty deep. I started giving things away, selling things pawning my dead mothers jewlery and shit. I was on a rant for attention and posted on facebook

I was clearly on one... I started googling things like "how can I sell an organ on the black market?" And as you know...I got nothing as far as instructions to do that. But then I started thinking about it, and this was my logic to what I was about to do...

I would donate my organs because hey...I don't have any use for them anymore. It was perfect. I could avoid the fear that my daughter would be fucked in the head forever if I offed myself. I could give my organs away and explane to her that it was for a very sick child or person who was desperatly trying to live. I could tell her that I would survive it, and if I did not ....I would still live within some who was suffering. It was not a perfect plan. Not at all, and that is because I was not really motivated to save someone...I only wanted a way to die without suicide.

I was not clear minded... I entered the questionnaire for enrollment programs to become a living donor for someone I do not know , and I did this with tears in my eyes. As if the moment I would hit "send" i would instantly be in an operating room as doctors harvested my kidneys, skin, bone marrow, part of either my pancreas, heart, intestines, or taking a lung, eye ball, uterus, ect. The tears were not fear... they were my own shoke how far I was willing to go to get out.

With a registration to be an organ donor in death, and to give up a kidney filed... I then had to follow up by clicking an emailed link to register my email. I did and was asked if I would like to start a campaign to inspire others to gift life. I thought about it... I knew that based on why I wanted to do it... the only campaign I would qualify to run would be named something like "Dr. Kevorkian has found a legal way"

I knew this was my own personal issue. I decided I would go ahead and create my campaign , but with the motivation being as a way to tell my story. I decided to make the theme of it "Do something with your life..." but it being quite literally LIFE. We have life and we can give life to others and continue to live the rest of our lives.

If I was at the point of suicide I decided it WOULD be selfish to do it. Not when you can give your organs to others who unlike myself, are fighting to live. I first entered into this with a death wish and a way to make emends with whoever would need it if I commited suicide by becoming a living donor. If I died during the donation I would not go to hell (if that is a real thing) and my lived ones could not be mad at me or feel like I have abandoned them. I would not be remembered as a coward or selfish either.

The more I thought about this, the more I wanted to do it. Not so I could die anymore though. But so I could do something with my life that has real value. Value over money.

Once I have given life when I gave birth to my daughter. Now I can do it again, for someone elses child...or maybe several peoples loved ones.

Modernday technology is something that allows us to have a real connection with the spirit world. I used to say " I don't believe in god I believe in science"

Now I think god gave us the ability to understand and create science in order for us to evolve.