About hLitecoin and its capitalization

"According to CoinMarketCap, over the past two days, litecoin has risen in price by more than 45% and after a long break again took the fifth place in the world by market capitalization from $ 12 billion.

Today, LTC rose to $ 230.
One of the reasons for the rapid rise in price of litecoin is the expectation of launching the Litepay payment system. The system will be compatible with Visa, which will allow the introduction of light-card plastic cards and use the "crypto-silver" for payments for real purchases.

❗️Litepay launch is scheduled for February 26th.
Among the factors that led to the growth of litecoin, some experts also consider Microsoft's plans to use decentralized identification systems (DID) in its application Microsoft Authenticator.

Among the suitable blockade for DID is Lightkoyn.
The rise in the cost of lightcoin is also associated with the upcoming hard-core.

January 19 on the block 1 371 111 is planned the creation of a new altcoin - Litecoin Cash.
Despite the similar name, it has nothing to do with Bitcoin Cash. In contrast to Bitcoin, which fork epidemic with copying of blockage struck even six months ago, and Forks has already occurred more than a dozen, such an LTC fork is made for the first time.

Litecoin Cash (LCC) has several interesting features:
· Unlike the usual 1: 1 charge, LTC holders will receive 10 new LCC coins.
· LCC will take a "step back" and use SHA256 hashing algorithm, so its creators plan to attract owners of outdated ASIC-miners for bitcoin.
· Complexity recalculation will be implemented after each block and the average block production time will be 2.5 minutes.

The LCC development team is semi-anonymous and does not have people with a reputation in the crypto-currency community. And the "project manager" under the pseudonym Roger decided to introduce himself as a horse (or rather, a unicorn).

For those who follow the unicorn - we multiply LTC three times here —> https://mercury.gl?ref=dNTAh 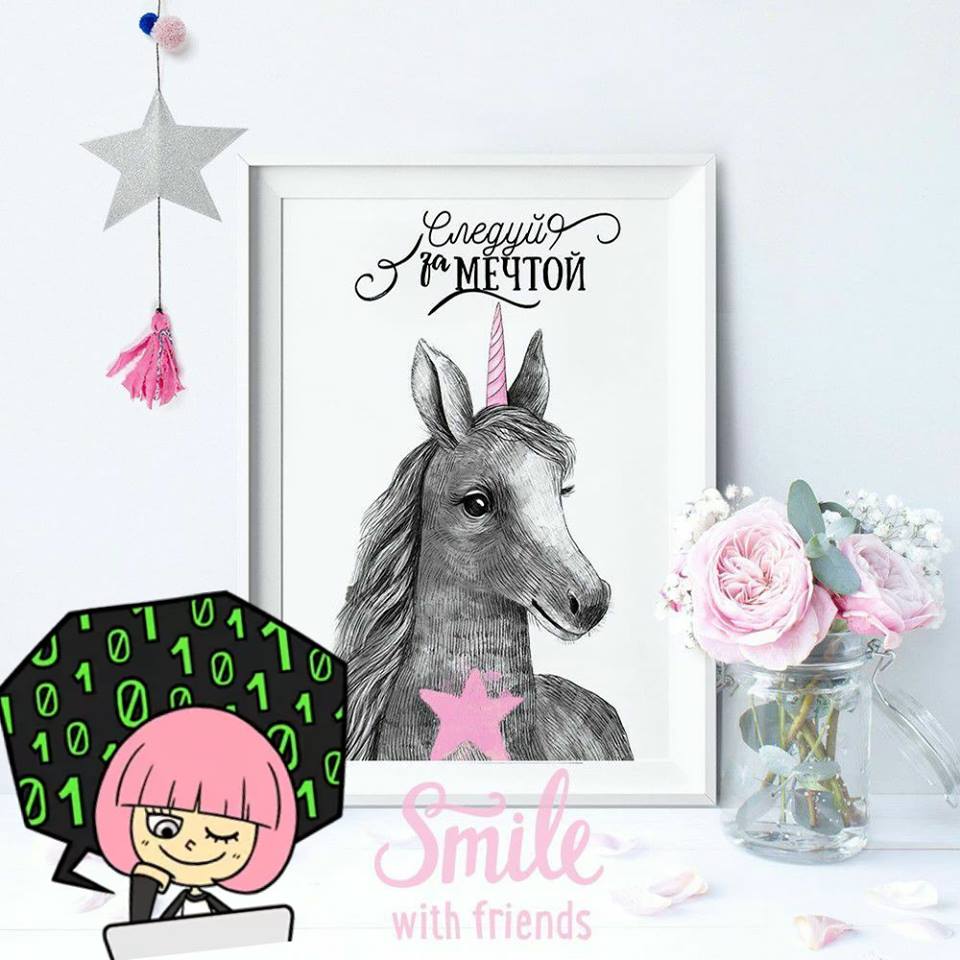