Litecoin aka "Spawn of Bitcoin" poised to go up at least a quarter and possibly double; long term value could be 25% of BTC. 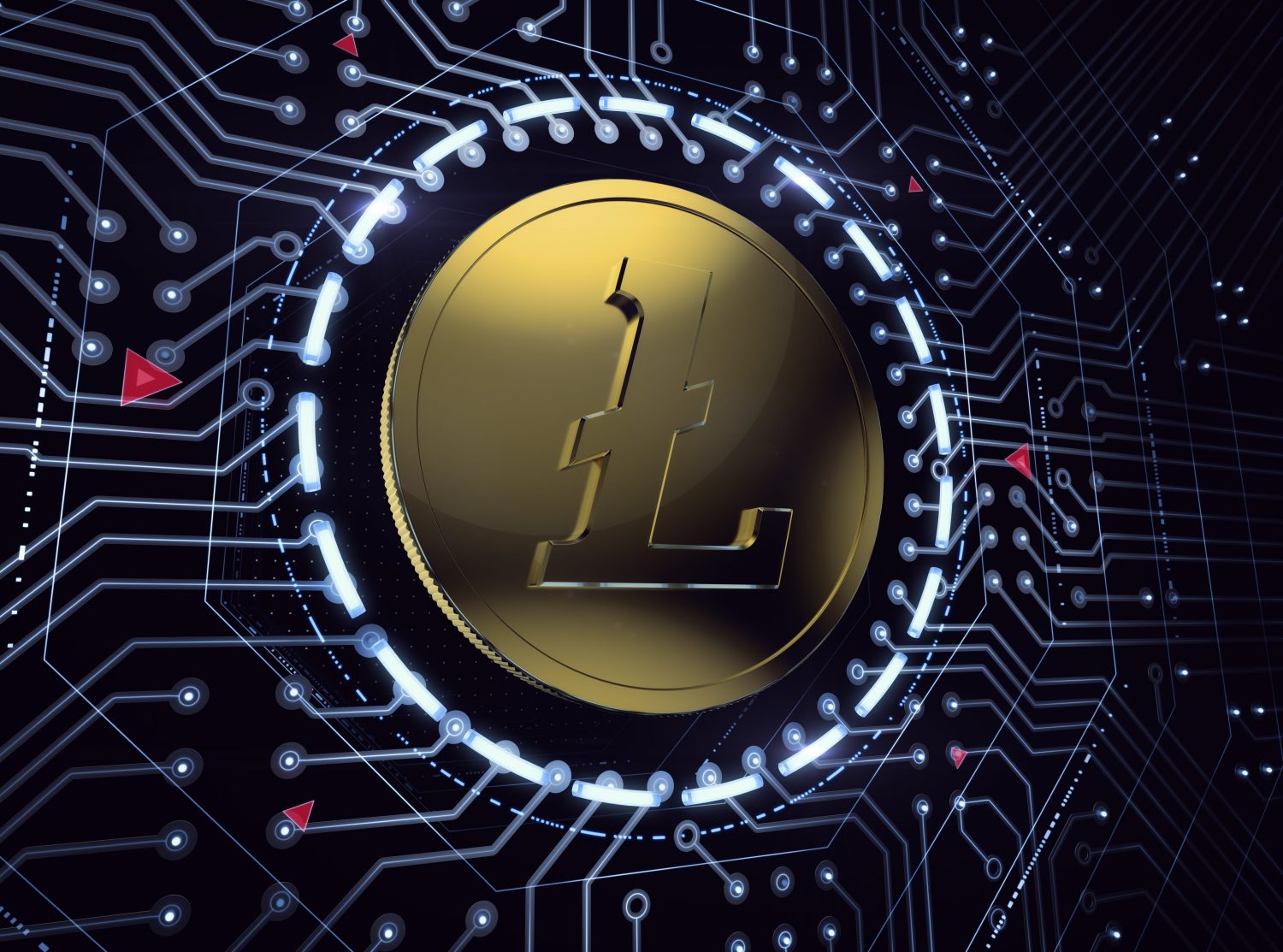 Greetings, today I want to share about Litecoin. It is a fascinating coin, LTC; aka “the digital silver” or “spawn of bitcoin”; I prefer the latter. I’ve read dozens of articles about it and watched it since I started with cryptocurrency way back in February 2017, lol.

The implementation of SegWit has been a good thing, it has squared away the Litecoin network, allowing the Lightning Network the ability to perform a million times more LTC transactions. This helps to alleviate all the popular LTC usage in China; one-fourth of the worlds shoppers.

I’m bullish on it, have watched it double, and then be stable during a shake up: LTC is here to stay. In fact, I own 0.36353 of LTC, which I got from simply letting videos run on a laptop. (Click here if you want to get rich slowly EarnCrypoto.) Once this Bitcoin/Bitcoin Cash event is squared away, LTC may double again.

I’ve advocated purchasing it in several of my blogs, and do so now. It can be mined faster than Bitcoin, something like 4 to 1; it could one day have a value a quarter than that of BTC; which at today’s prices would make it worth about $692 per LTC.

Consider this, if there are 84 million LTC blocks, and 51 million or so have been mined, leaving about 33 million unmined; shouldn’t the price go up to reflect that? Since roughly every 150 seconds 25 coins are generated (14,4000 per day), it seems to me that it should be worth considerably more.

Vladimir Smerkis, speculates that it may go up to $65 per LTC soon; I think that’s a low ball estimate. I see nothing from keeping LTC from breaking $100 before long, even more if it really can keep up with BTC. (Vladimir Smerkis wrote an excellent article which is used for this blog, here it is.)

Something Vladimir and I disagree on, is the future of mining. I for one, think that Proof of Work is going to crash and become only for sophisticated mining, otherwise, all mining will be done Proof of Stake, which is thousands of times faster. I think BTC, LTC, and the others which are still using PoW should abandon it and focus only on PoS; but that’s coming from the special ed so take it with a grain of salt, lol.

Here is Vladimir’s take on the future of mining in this circumstance.

Now, I’m not bright enough to argue against this, heck even to understand it all; but I do know this: I have watched LTC since February 2017 and it has risen over 1000%. Tru dat!

So lets see: I have witnessed it go up over 1000% in 7 months, China likes it (worlds largest market), it has the potential to be worth ¼ of Bitcoin, and a smart guy like Vladimir Smerkis says it's going up $20 or so bucks; to the special ed that reeks of an investment opportunity.

I see LTC doubling in a few months and will continue to rise until it is about ¼ of BTC’s value. Anything thing can happen, but I’m not clouded with facts of this & that, I just see what appears obvious and play it from there. It appears obvious to me that LTC is poised for an upward adjustment.

DISCLAIMER: I am NOT a financial advisor, ha, I’m special ed and just sharing my insights. I DO own a tad bit of LTC, and am working daily to earn more. I DO think it’s going to double or better, soon; but that is my take on its history and my experience with it; not any sort of scientific analysis. I would NOT bet the rent on it, but I WOULD bet the beer money.

Below is my favorite Litecoin photo:

The above is NOT my photo, here is the name of it: wallet-icon-electrum.png

I am so long on LTC ty you so much for this artical i can give you the best free click for ltc if you wanna gotta click a couple times a day and its cool ....but w.e i agree and really like your points on ltc I am long on it

When LTC didn't loose much during that last "balancing" of crypto currency, I realized then that it was the real deal.
Not only has it jetted up, but it stays strong when the market got hit; to me that shows that it is supporting itself. Perhaps not perfectly, but enough not to loose value, and that's really what matters.

Litecoin is my favorite. I hope it does well. Ethereum is my second favorite. I hear Digibyte is a lot like Litecoin. I may invest in some of that too. I am a fan of what really works, rather than the current spotlight for the long term. I think it'll boil out, first sign is I think will be when the BCC craze dies down. We'll see. Go Litecoin!

Glad you liked it. I too think LTC is going to step up soon and double before long. Very exciting time to be into crypto currency.

LTC for BTC Cash what do you think? should i play with the numbers?

LTC should be higher year end

but thats just a guess ;)