9/11 is attributed to a few Muslim extremists. After that, when the constituency of life was tightened and Islam and terrorism were supposed to be synonymous, then these days, the rate of Islam and researchers also increased. In the past, Muslims wanted to know as a peaceful nation, whether the religion of Muslims really teaches terrorism. Those who were not even aware of Islam, were in a glance that what religion is that, with the spirit of knowing and knowing, they take over Russia and the United States. It is obvious that attempts were made to study the Qur'an and the most of the Muslims to know. At the same time when the old Muslims of the world were disturbed, migrated and engaged with war. Constantly new Muslims were born in the west. Even Islamist forces in Europe also started aggressive attitude to deal with this problem. The negative film was made about the Quran and aggressive steps were taken against insulting. Muslims took their strong stand despite all their weaknesses on the issue of immunization. Aamir Cheema and Mumtaz Qadri became the symbol of resistance to the aggressive people of the West. Holidays in the house of Aamir Chima for weeks and the unusual funeral of Mumtaz Qadri once again defeated the wrong propaganda of the media and today the world is again being pulled towards Islam with more power.

The American leadership fought an intensified fight to stop the extremism of the Muslims after Nineveh. Even as a result of this, the "extremists" were introduced. Today, aggressive measures against Muslims are already overpowered. The propaganda of Muslims once again puts an end to the Muslims, as the extremist of the American President, the Prime Minister of the Indian Prime Minister and the Prime Minister, has once again tested, but the former Islam is dreaming of another rise. Yes! Secular mood once again in India is speaking to people and moderate Hindu Muslims. The reason for the rise of Congress in Gujarat is the fact that it has given the opportunity to Muslims. 4 Muslim MPs have been successful by Congress. Remember that despite the majority of Muslims in the UP before the BJP did not give any chance to a Muslim. Of course the chapter of the BJP's intrinsic politics is now in the end. Prime Minister Netanyahu in Israel has been in government for more than usual. He has always used cruelty and war card to elaborate his power. This time he has played another aggression against Jerusalem on the Palestinians' capital of the United States. There are cases of corruption. They know that they can not live in the field with normal politics. Therefore, he has played a big diet this time, his practice is also against the traditional style of the Christian movement. Jewish Jews are generally known, but they avoid extremism. He has achieved huge successes of hundred hundred years. They have survived immediate response. That's why their enmity can not be understood by American, nor Europe or neighboring Muslim countries, but Netanyahu has also led the understanding of Jewish leaders to increase their power. They have succeeded in calling for some time, but Israel is facing historical backgrounds. Europe is embarrassed to think of the impression of Israel's cruelty, so he is standing in front of it in the front of the cabin. OIC has united Israel's oppression. The General Assembly has made Israel alone in the whole world. 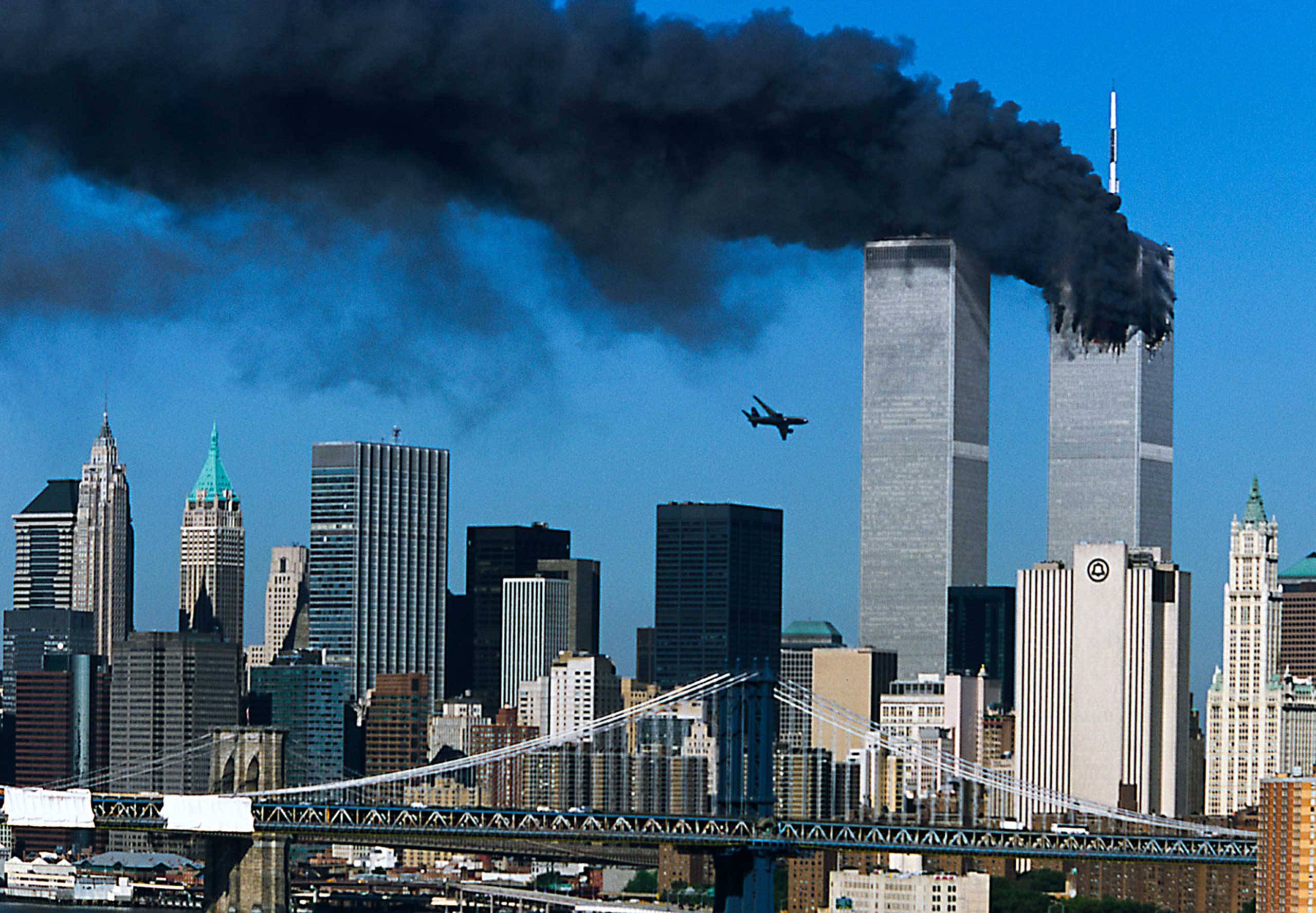 The same situation is in the US that the Trumpet government is going on. Jewish lobbies are also wowing, some shades are tapping, but at the moment President Trump has long been politically isolated. Today they are not only opposed to Russia but the NATO allies. Due to the habit of instantaneous abuse, any head of them is avoiding deep friendship. Otherwise, at any time, commenting on a small matter can embarrass anyone.

Readers! You saw that when Muslims started protesting aggression, there were problems for Muslims, but Islam did not bring the Muslims out of these difficulties due to their compositions, but also to all the propaganda of the media. It also ended in a few years, as Islam became Europe's fastest-growing religion.

On the other hand, the modern extremists born in other nations are creating permanent problems, not only themselves but also for their own nation, and they have put them on a defensive position. Yes! Their Islamism encourages them to unity, but the truth is that extremists can not agree with anyone. Their intimate nature does not allow them to speak at any point, but they also do not even understand what they say. They can do anything at any time, then they do not have the same basic teachings like Islam that they can fix the distortion of some extremists, so there is no need to fear it. We strive on our moderate religion. Keep peaceful protest against extremism. Your intensity of modern intensity is about to die.

Upvote given. Plz. upvote me too https://steemit.com/sndayz/@atifs2010/when-you-are-really-in-a-hurry-p