~ Lamborghini VS. Ferrari~ The story behind these two legend

In this post we give a brief review of this rivalry, which has been a great stimulus for the continuous improvement of the models of both firms. Let's see what are the main differences between the 2 companies, since no one doubts the quality of their cars, and in this sense they send more personal preferences or tastes of each one, than the result of a technical analysis.

It is known that Lamborghini was born of the complaints that had the successful manufacturer of tractors Ferruccio Lamborghini on the clutch of his F250 GTB, which came to speak personally with Enzo Ferrari. Given the contempt of this ("a manufacturer of tractors can not compete with my sports"), Ferruccio decided to build their own cars, especially after seeing that the problematic clutch of his F250 was very similar to the one he used in his tractors. 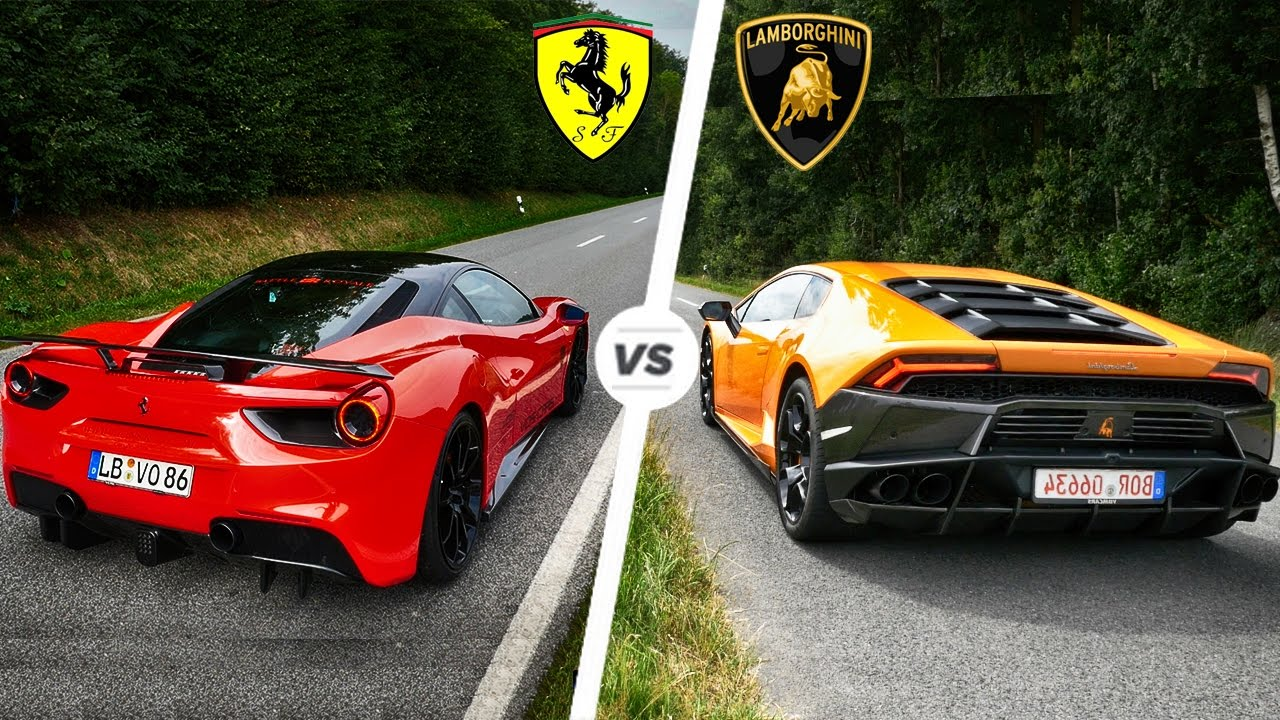 The business world is full of interesting stories and one of them is the chronicle of two Italian brands that fought to have the best sports cars: Ferrari and Lamborghini.

The bull and the horse, both brands synonymous with wealth and speed, have been rivals since two men from the Italian region Emilia-Romagna had a confrontation.

Ferruccio Lamborghini was the young son of a family of grape farmers who always had a penchant for mechanics. After serving in the Royal Italian Air Force in World War II, he took advantage of the post-war environment to transform trucks and other war machines into farm tractors.

His inventiveness generated so much wealth that he was able to buy luxury cars such as Alfa Romeos, Lancias, Maseratis, Mercedes-Benz and in 1958 his first Ferrari, a 250GT. Ferruccio loved his car and soon increased his collection and even tried to participate in professional careers. However, since he had an eye for mechanics, he soon noticed some details of his car that could be improved. He said that Ferrari cars were too noisy and crude to maneuver on the road.

On the other side of the story we have Enzo Ferrari, a man who after the First World War tried unsuccessfully to get work at the Fiat automotive company. One day he bought a used Alfa Romeo that he modified to compete in professional races. Years later, the man would open the Scuderia Ferrari.

However during the war with the Allies, Ferrari was forced to work with the fascist government of Benito Mussolini. Some time later, their cars would be among the most recognized in the professional racing circuits of Italy.

It was at that time that one of Ferruccio Lamborghini's Ferraris broke down. When trying to fix the car, the farmer noticed that the clutch was the same one he used for his tractors. Impressed, Lamborghini went directly to Enzo Ferrari to ask him to improve the piece to make it more resistant. Ferrari was offended and responded by saying that he was nothing more than a tractor builder "who knew nothing about sports cars". Would you feel offended?

Lamborghini felt humiliated and decided to transform his hobby into a tool to prove to Ferrari that he was wrong. Since then there has been a strong rivalry between the two men as the tractor builder promised to build the best sports car in the world. He immediately set up a factory in Sant'Agata Bolognese and only four months after the confrontation with Ferrari, he unveiled the Lamborghini 350 GTV at the 1963 Turin Motor Show. By the end of 1964, Lamborghini had sold its first 13 cars.

Since then, both companies struggled to stand out in the market. In 1966, Lamborghini presented the Miura, a model that implemented the V12 central engine that was initially scorned by Ferrari. However, he was forced to implement it when the other sports brands began to obtain positive results in the races.

On the other hand, Lamborghini could never overcome the footprint left in the competitions by Ferrari since from the beginning Ferrucio stressed that the races were not profitable and that he preferred to "compete on the street".

Nowadays the rivalry seems to have been diluted. The Ferrari brand belongs to FIAT and Lamborghini to Volkswagen Group, but without a doubt the history of these two Italians leaves good lessons on the treatment that should be given to dissatisfied customers. You never know who can become your competition. 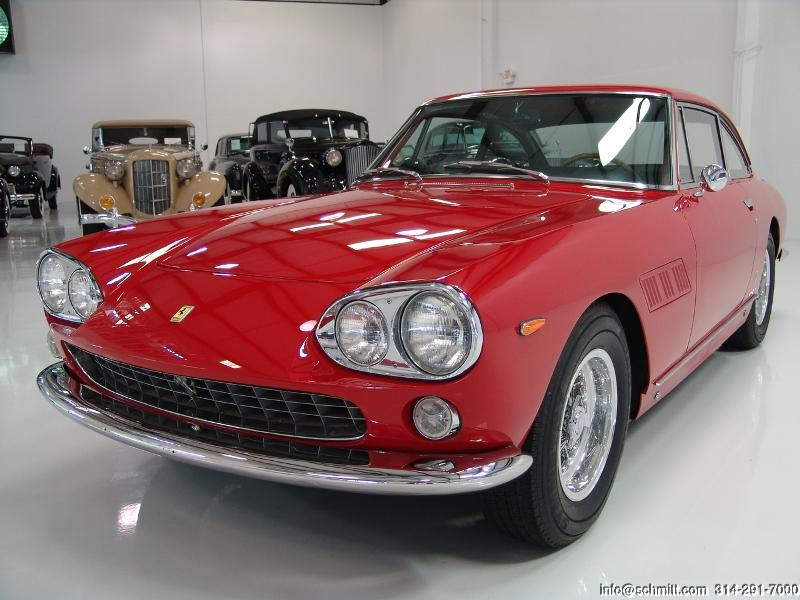 From the beginning, Lamborghini set out to make the car of an athlete - one last great tourism, which includes a well-equipped interior. Ferrari, on the other hand, essentially dressed their racing cars. Ferraris and Lamborghinis today are probably considered beautiful and luxurious by most. However, Ferraris are a bit more spartan and pay less attention to the comfort of Lamborghinis.

You forgot about the third legend 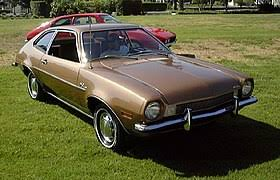 OOPS hahaha it will be for the next friend!!