Scientists have collected from DNA a crane with an electric drive

German chemists collected DNA nanoscale "tower crane" from chains of DNA, the "arrow" of which can quickly rotate and move small loads.

From DNA, you can do many different things: scientists have already learned to fold it in the form of a donut, make bear figures from a double helix, and even a copy of the "Mona Lisa" - all less than 100 nanometers in size. 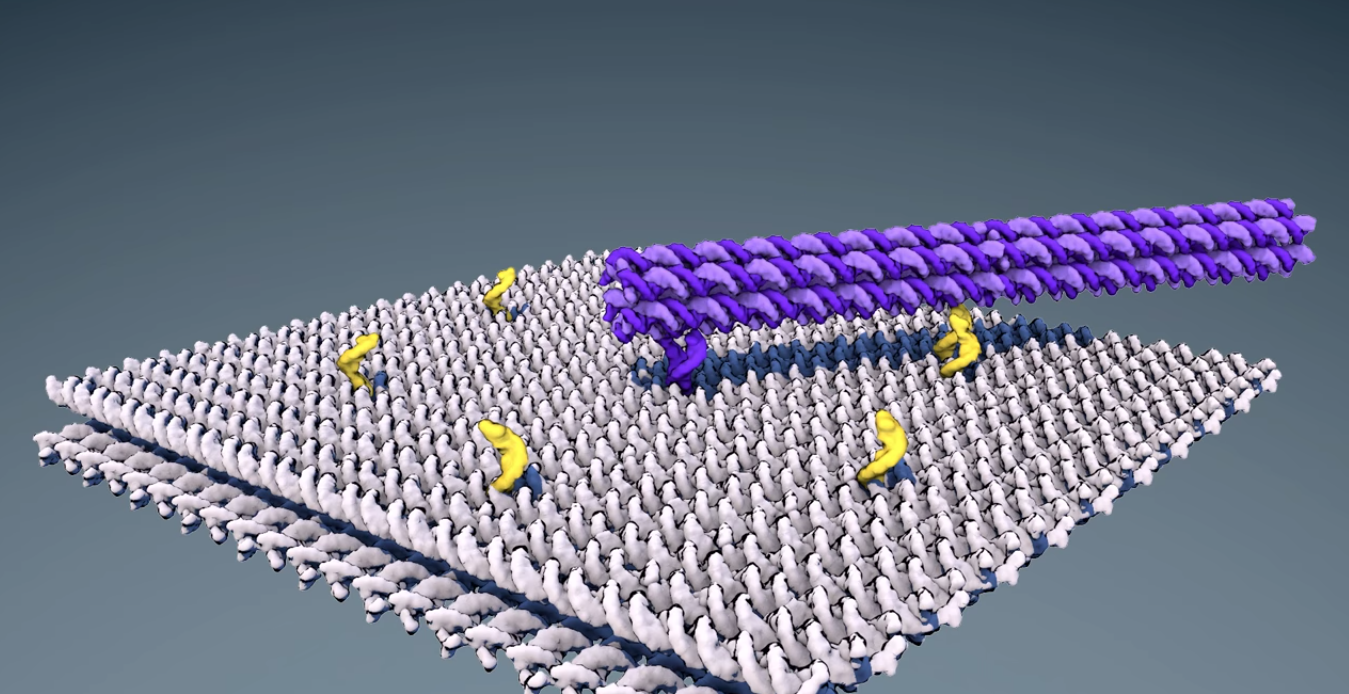 The movement of a short direct DNA fragment is controlled by a microcontroller, a system of electrodes that generates an electric field. Controlling the mechanism of DNA from electricity is a fundamentally new solution; earlier for this, chemical energy sources and regulators were used. It turned out that the electric drive works hundreds of thousands of times faster.

A DNA molecule is a polymer whose monomers are nucleotides. In a double helix, in the form of which DNA usually exists, parts of nucleotides are nitrogenous bases of parallel chains linked in pairs, and sugar-deoxyribose and phosphoric acid residues are linked together in one chain.
Electrons in the DNA molecule are distributed unevenly; this allowed scientists to assemble a nanoscale detachment in which a sleeve from a DNA molecule anchored on a movable base, rotated clockwise and counterclockwise, depending on the configuration of the external electric field.