Just a moment to point out the irony of what happened at the super bowl. JT did a pretty great set and then had an image of Prince playing alongside him. The performance was amazing, the ironic thing is that Prince said he would never want to be involved in something like that in an interview almost 10 years ago. He obviously didn't have control of his music.

His direct quote was: "That's the most demonic thing imaginable. Everything is as it is, and it should be. If I was meant to jam with Duke Ellington, we would have lived in the same age. That whole virtual reality thing... it really is demonic. And I am not a demon," he said. "Also, what they did with that Beatles song ["Free As a Bird"], manipulating John Lennon's voice to have him singing from across the grave... that'll never happen to me. To prevent that kind of thing from happening is another reason why I want artistic control." 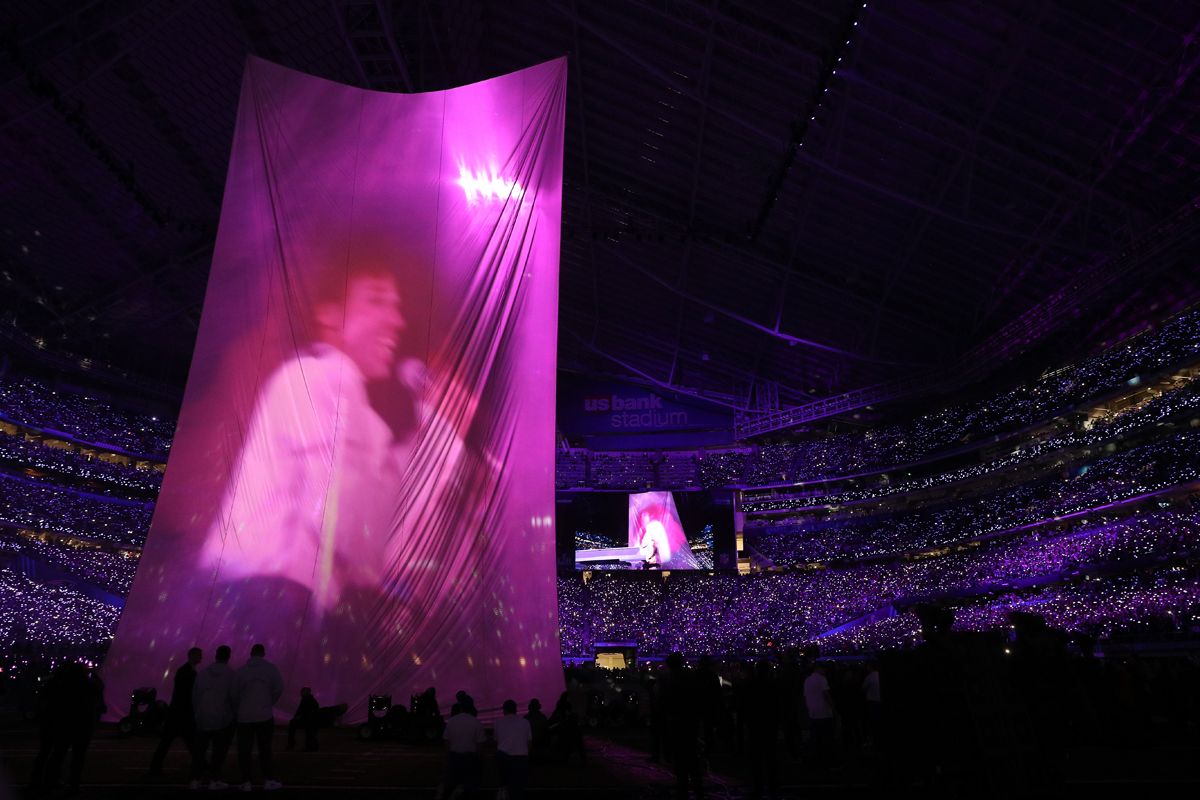 I like your photo, because it is useful for everyone, good luck bro .......