My First House: A Den of Filth, Crime, and a Carnivorous Frog During my first year in college my best friend Jesse and I rented a three-bedroom house that quickly turned into a hopeless den of depravity. After doing some math we realized our rent would go down by a third if we got another room-mate, so we invited our skater punk friend, Cade, to move in with us. By the time our lease was up we had six room-mates and around seven couch surfers there at any given time, plus whoever was there for the party that night.

It started out as a popular party place but eventually got so nasty that girls quit coming over. When our parents would come over they’d just pull up and honk because they wouldn’t come inside. There was so much spilled beer and filth on the floor you couldn’t walk through the living room wearing a clean pair of socks or they’d be ruined.

At one point we had a “guy on the couch.” That is, a person none of us knew who showed up at a party and slept on our couch for two weeks until one day he vanished as mysteriously as he had appeared. We never did find out his name. Cade had this awesome car alarm that had a female voice screaming “Help Me!” instead of your typical honking and beeping. Everyone thought that was hilarious so they’d get drunk and spend all night kicking his bumper to trigger the alarm. The cops were called on us on a regular basis.

Shortly after we moved in we discovered you could scald someone taking a shower by flushing the toilet. There was only one bathroom and the lock didn’t work; so every time someone took a shower you’d have a line of assholes waiting to run in and flush the toilet. It got to the point where we’d all go to our parent’s house to shower.

My crazy older brother Stephen moved in and brought a stray cat he found by the dumpster behind a Mexican restaurant. The cat’s name was “The Juggalo.” It was filthy, mean, and never shut up. Then Jesse bought an African Pixie frog named Maynard. Maynard weighed about five pounds, walked like a bulldog, had fangs, and ate mice. We felt bad about keeping him in his tank so we let him free range around the house. It was pretty common to wake up on the floor and find Maynard buried under you for warmth. We thought we lost him for a few weeks until we found him dead under the couch. We gave him a decent burial and left his tank in the backyard. One weekend we made a democratic decision to buy a keg instead of paying the water bill. We thought we’d have plenty of time to come up with the money to pay but we forgot we were already a month late so the water got turned off two days later. Since we couldn’t flush the toilet Stephen got drunk and took a shit in Maynard’s tank in the backyard. One day I came home from work and there was a four-foot tall nitrous oxide tank in the living room that may or may not have been “borrowed” from the hospital. The next day this Terminator 2 looking cop showed up at our door saying he had a tip that we had a nitrous tank. He tried to barge in but Cade wedged his foot under the door and told him to come back with a warrant. He didn’t have any evidence other than the word of Jesse’s ex-girlfriend who ratted him out. The terminator told us he’d be waiting outside until he caught someone to try to get rid of it. I packed a bag and went to stay with my girlfriend until the whole thing blew over. The tank got stashed in the attic, but my buddy Quentin climbed up there to huff what was left. Quentin and the tank fell through the ceiling when he passed out. Thankfully he landed on top of the tank instead of under it or he’d be dead. Jesse dragged the tank into the crawl space under the house and used a garden spade and a claw hammer to bury it, which was impressive considering the space was only a foot and a half tall.

Alcohol became a scarce commodity with so many thirsty, broke ass motherfuckers hanging around, so we started hiding beer around the house. It was pretty common to go on scavenger hunts when the booze ran out. We’d find beer in the cabinets, the dirty clothes hamper, under the sink, and in the garage.

When our lease was up the house was in pretty bad shape. There was a huge hole in the living room wall from someone’s head. We had a broken window from a flying plate. Every doorknob in the house had fallen off so we had butter knives laying all over the place that we used to open doors. We had a smashed glass door that someone got power bombed through.

In an attempt to not get sued for damages we took pages of those Publisher’s Clearinghouse stamps for free CD’s and pasted them over the holes. After we used up all the stamps we started using notebook paper. Then we painted over them to make everything look normal. It worked pretty well except we didn’t move any of the furniture so there were unpainted spots in the shape of the couch and the television.

We left behind whatever shit was in the house that we couldn’t sell in a garage sale. I went back two weeks later to look for some items that I forgot. It was all still there since we didn’t tell our landlord we were leaving. When I walked in I found five guys squatting in the living room getting high. They were sitting in the dark since all the utilities had already been shut off. I had to tell them the lease was up and since none of them had even been on the lease in the first place, the landlord was going to have them all arrested if he showed up and found them there. They thought I was being unfair so I was like, "Whatever," and left. It’s been almost twenty years but that house still lives in infamy.

Thanks. I'm glad you enjoyed it.

I need to take a shower after reading this, but refuse to. I feel I've not only experienced this, but learned from it.

Omg... good times.. wish I could have been there throwing up in the refrigerator and peeing in the sink with y'all..

That would be a fairly accurate description of the house.

Sounds like fun. I lived in a house like that too back in 1991 in Chico CA... right in a area of town called the zoo.. our big rule was don't pass out in a common area.. we would draw penises on your forehead with a Sharpie.. shave your eyebrows... strip you naked and throw you in the front yard... good times...

Keep up the good work and original content, we appreciate your work! 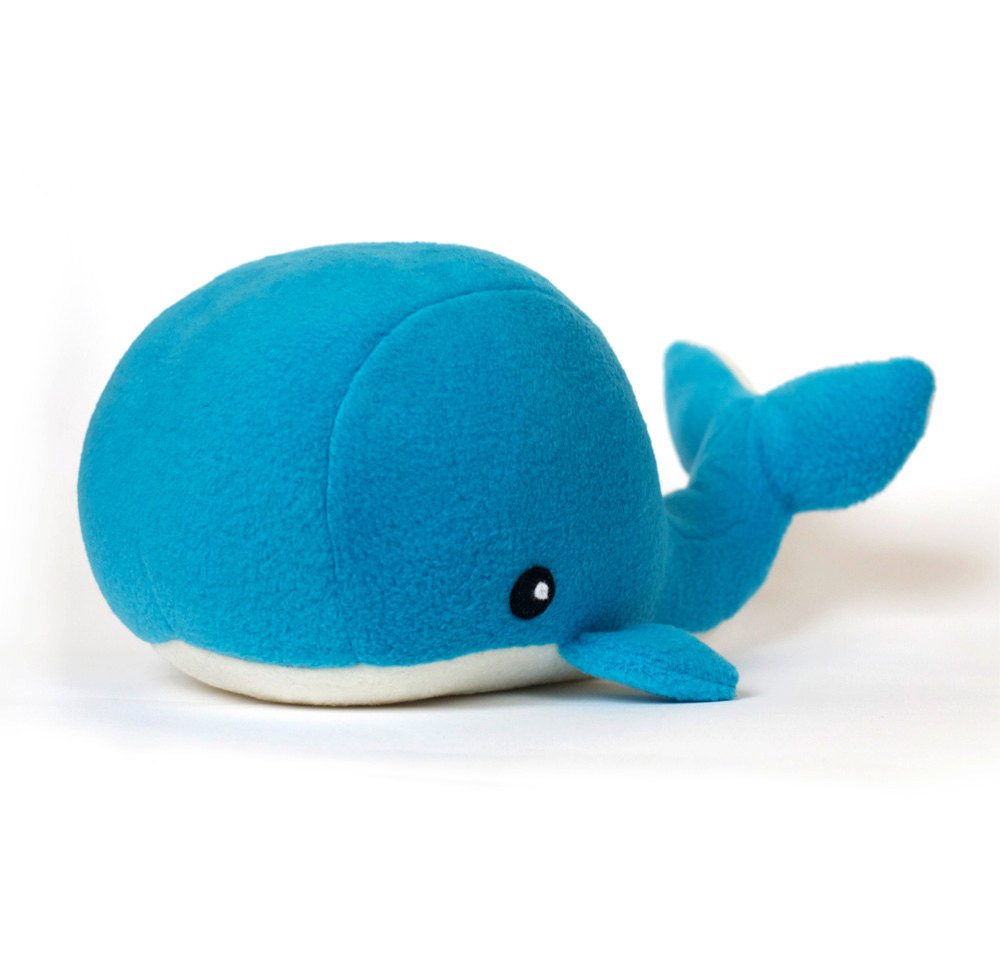 At one point we had a “guy on the couch.” That is, a person none of us knew who showed up at a party and slept on our couch for two weeks until one day he vanished as mysteriously as he had appeared. We never did find out his name.

Sounds like a great place for reckless youth, which I am pretty sure is the best kind.

It started out awesome, but by the end it was pretty awful. I wouldn't trade it for anything.

I could almost smell it just reading about it There were lots of wonderful smells at that house.

I believe you. heh

Genuinely laughed outloud at some sections of this, I had some good times at University with house mates - but nothing quite this wild!

Would you be surprised to learn that our first semester didn't go very well?

I cried when I opened the refridgerator.

Your reality is always more interesting than most people's fiction.

When my brother was in the military everyone in his office made fun of him for being a liar. Then I went to visit him and they started asking me about all his stories, hoping to bust him in his lies. After I told them all the stories exactly the way he did they were like, "Holy shit you guys are fucked up." Wish u was there 😂😂
great .. just upvoted
u can upvote me on
https://steemit.com/photography/@sanzrasp/why-i-love-bhaktapur

the bot is down u need to send it to khoa, it will be up in a few hours.

This post has received a 17.60 % upvote from @buildawhale thanks to: @themadgoat. Send 0.100 or more SBD to @buildawhale with a post link in the memo field to bid on the next vote.