Isn't the Left Coast Where the Idea of a Living Wage Started Too? 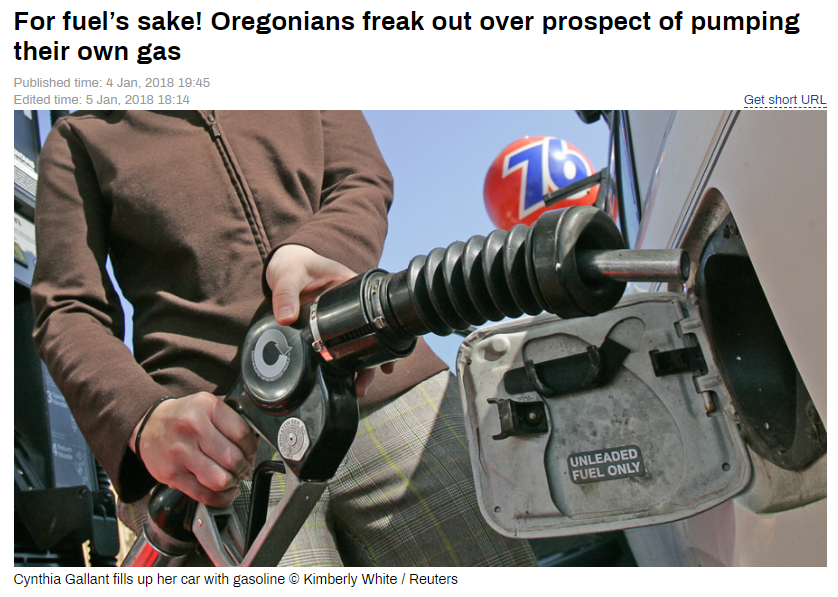 So a new law went into effect on January 1, 2018 which ALLOWS people in Oregon to pump their own gas.

It doesn't require them to pump their own gas, it just allows the people who run gas stations in Oregon to choose whether or not they want to pay someone $12.00 an hour to pump gas.

Until this law went into effect, Oregon and, I believe, New Jersey required gas station attendants to actually pump the gas. OK, I can see the possibility of wide-spread catastrophe if you let these people anywhere near a gas pump.

Apparently this kind of freedom of choice was met with quite a bit of resistance, from people either too stupid to pump gas, or too entitled to lower themselves to performing such a menial task.

Tina Good, wrote: “Many people are not capable of knowing how to pump gas and the hazards of not doing it correctly. Besides I don't want to go to work smelling of gas when I get it on my hands or clothes. I agree Very bad idea.”

I'll drive by a full serve station to a self serve that charges the same price just so that I don't have to talk to somebody! Plus it's usually faster.

I have to wonder how long before the self serve stations start charging less due to the lowered operating expenses from not having to pay someone $12/hour to pump gas.

At one point, the attendant would at least have to be able to make change. 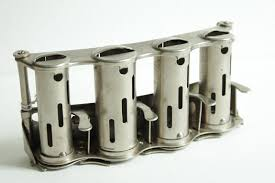 Now all they have to do is swipe a card.

Around here they do usually charge less. There will be stations with both options and the self-serve pumps are a dime cheaper.

But we see huge variation from town to town.

Here in Michigan we see a huge variation in price, but it's over time, not necessarilly from station to station.

Over the last year or two prices began regularly jumping by $0.20-$0.30/gallon in a matter of hours.

I also agree with you, if this person is left near the gas pump will cause a big catastrophe 😎😎😎

Someone else posted a series of photos of Oregonian gas fails that are hilarious. Cars breaking down after filling up with "green" gas" (diesel).

I don't know that a diesel nozzle would fit in a gasoline fill tube.

They're different sizes to prevent someone from doing that.

But it's an amusing thought.

I'll take your word for it