I don't remember how I stumbled across this but it's unbelievably honest.

I haven't seen any more of this show other than a few other snippets that followed right after this video on YouTube.

I'll probably be horribly disappointed if I invest the time to watch episodes of it.

I'm so glad Jeff Daniels has something to be remembered for besides Dumb & Dumber, parts 1 and 2.

I did see another clip that showed his producer arguing with him about what made America great, "and what we can do to make it great again."

What struck me was that the actual producers of this show didn't realize that the actress had a pretty thick English accent.

Were they going for irony?

Actually, it's probably not even on anymore.

I watched about 15 minutes worth of clips and there wasn't one scene that included nudity.

I doubt that kind of show could last very long on HBO.

Felons can't vote but the dead can... 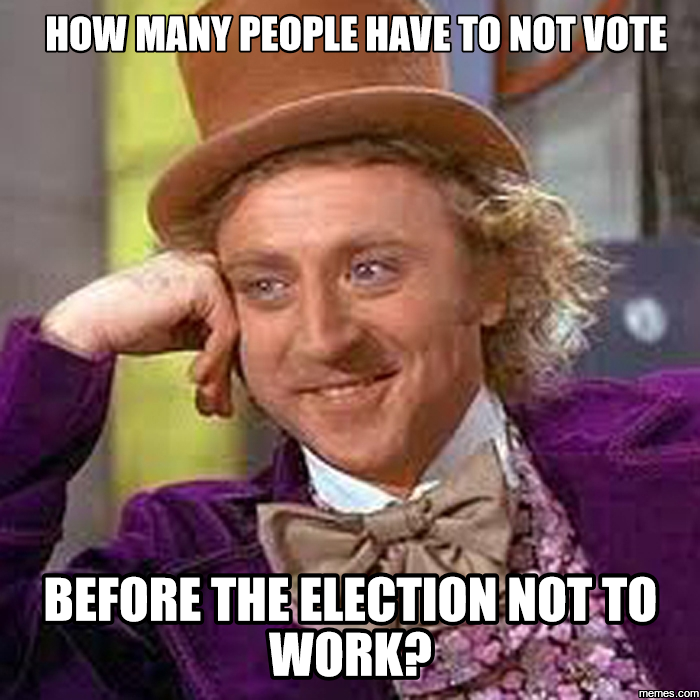 Fascinating. I had to watch it more than once. I guess it was staged but no less impact-full if it was. He doesn't leave us with a great deal of optimism however.