I know this year´s carnival time is over. But it is not too late to introduce you to a Croatian tradition of Bell Ringers (in Croatian – Zvonchari). During carnival times (usually in January and February) they fight against the evil ghosts and also they announce that the spring time is coming soon. 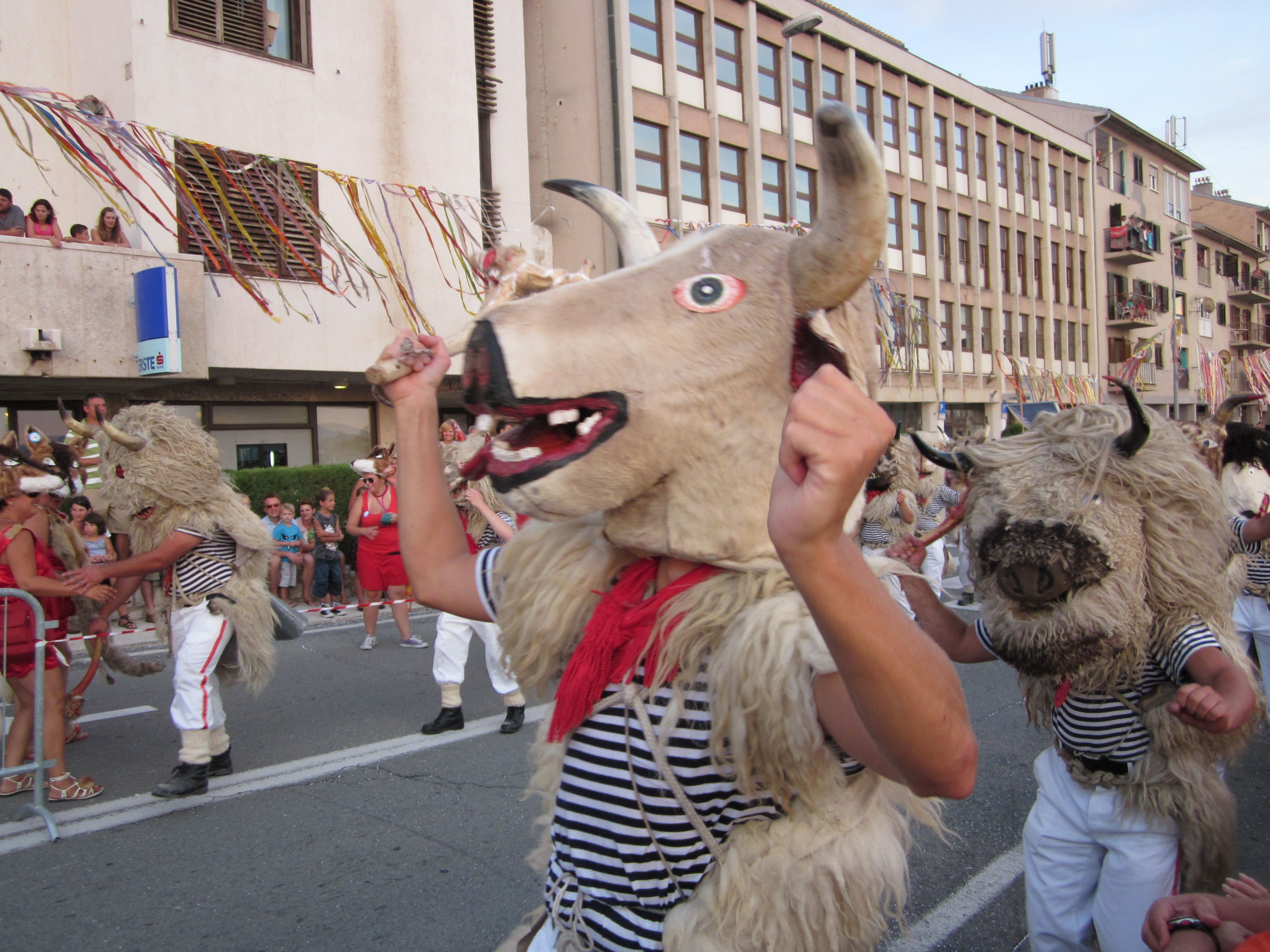 This tradition is tied to a very specif Croatian region - suburbs and surroundings of Rijeka (3rd biggest city in Croatia). The first time I saw Zvonchari group was probably 30 years ago, and it was so fascinating that I never missed an opportunity to watch their “show”. The main and best know group “Halubajski Zvonchari” is registered as intangible cultural heritage under UNESCO. Zvonchari are a group of young men flocked with a sheep´s skin, with different animal mask on their heads, and a big bell on their back. Yes they really look frightening. As a part of tradition, during carnival times, they walk through the villages producing a frightening noise with their bells, and scary look. They represent fight against evil, and announce awakening of nature, birth and prosperity. 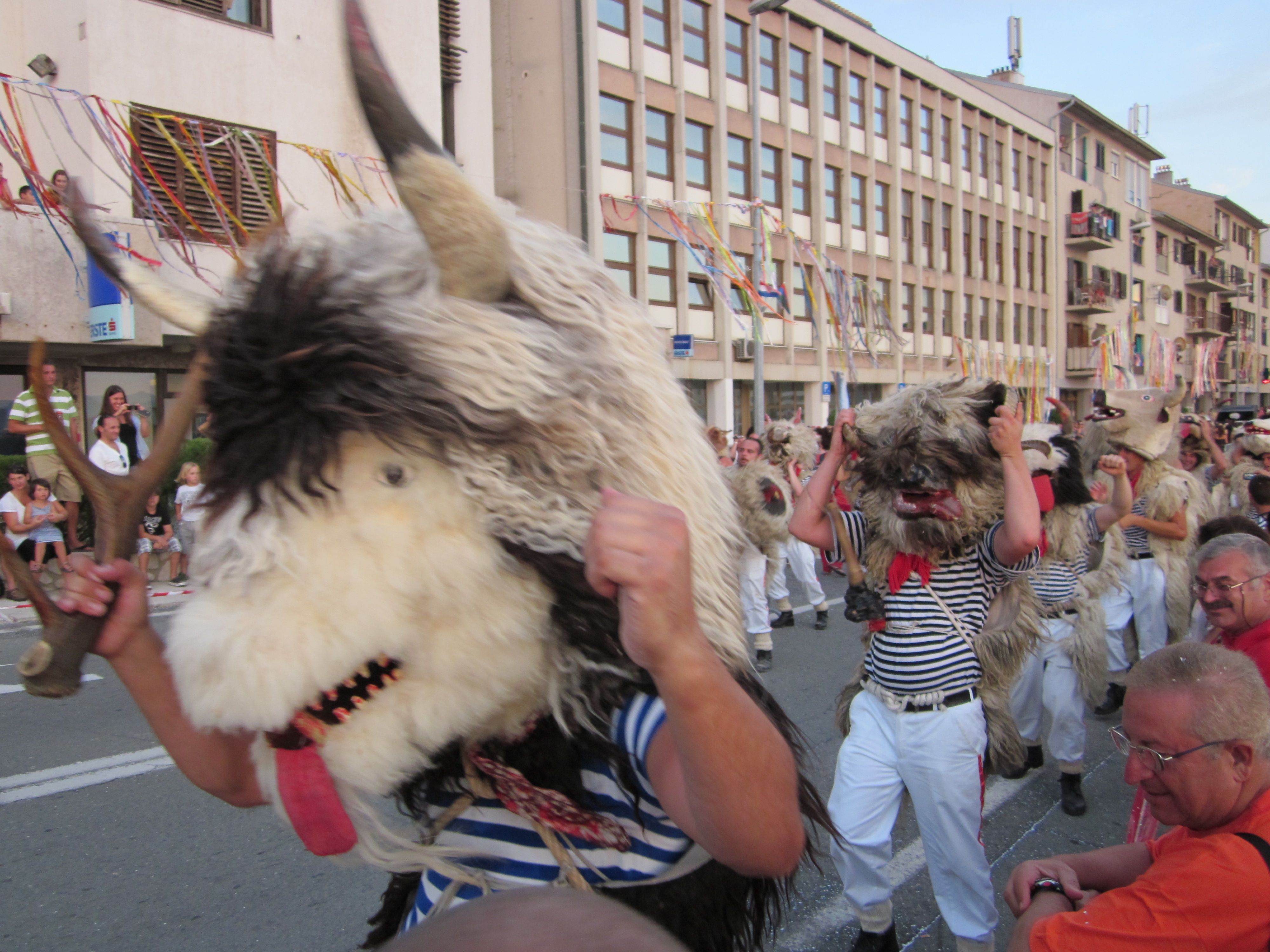 To become a member of Zvonchari group you have to be young and very strong man. There are at least 10 well known group of Zvonchari, and each group has a special name, attire etc. Believe it or not this tradition is very alive and more popular then ever. I consider myself one of the biggest fans of Zvonchari and I enjoy every second of watching them and listening to their frightening noise. 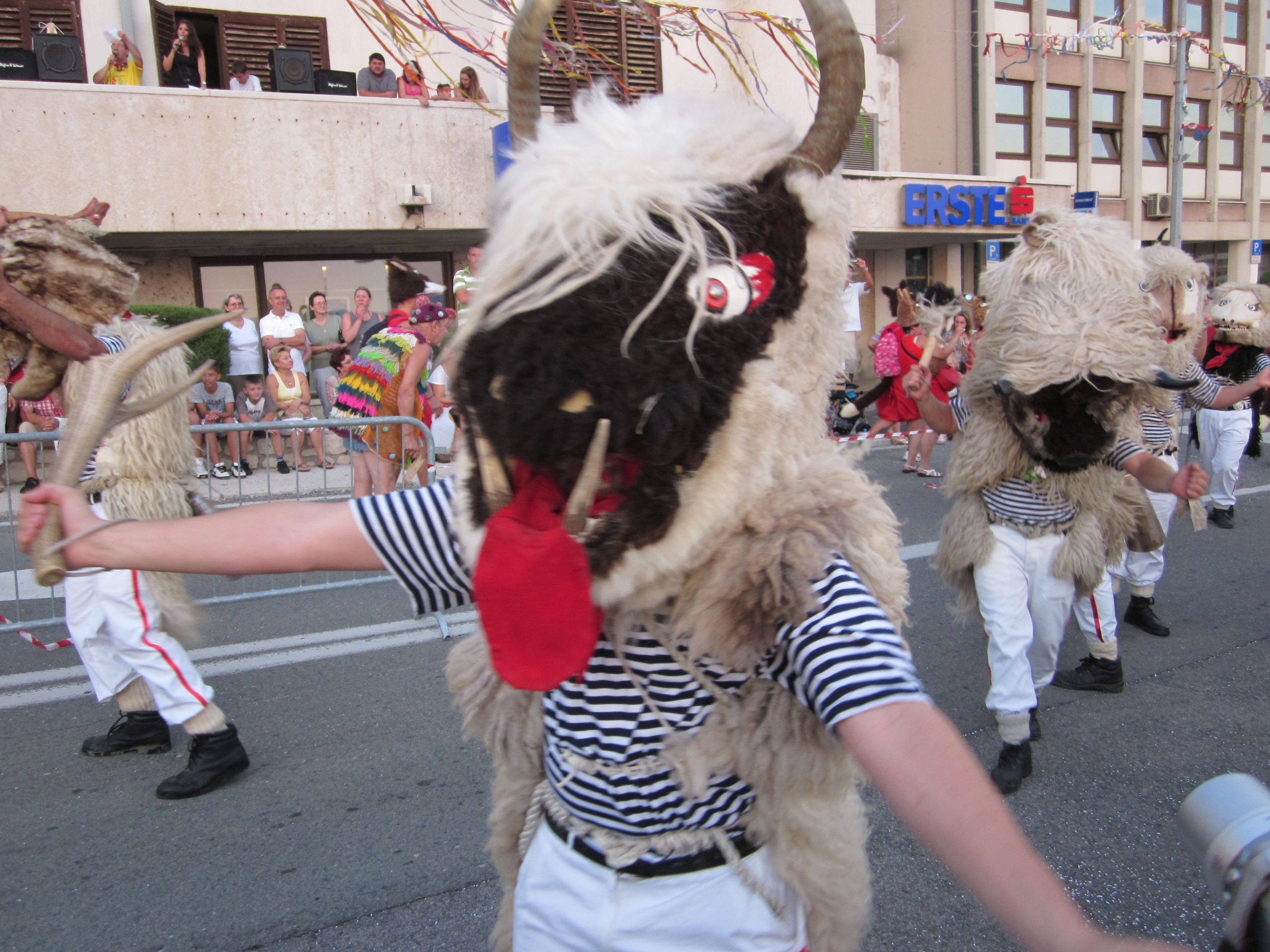 If you ever get a chance to see them alive don´t miss it!

Submit
$0.19
6 votes
0
Authors get paid when people like you upvote their post.If you enjoyed what you read here, create your account today and start earning FREE STEEM!