“Be realistic – demand the impossible” was one of slogans used in massive student protests in May 1968 in Paris. This slogan is a symbol of not only Paris protest but also for contraculture of the 1960ties, and especially year 1968 known as “summer of love”. On May 10th students rioted around Sorbonne University and all around Latin Quarter. They were calling for economic and political changes in France, and union leaders planned strikes in order to support students. Students succeeded to occupy Sorbonne buildings and the unrest expanded to other universities in France. 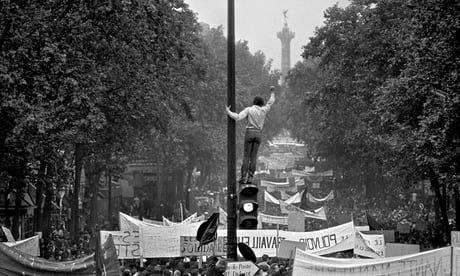 Paris protest was only part of 1968 worldwide escalation of rebellions and social conflicts, against political and bureaucratic elites, who responded with political repression. Young people became suspicious of the government, and rejected consumerist values. So many articles were written debating about consequences and influence that late 60-ties had on the modern era. Was this utopian slogan naive and dangerous dream? 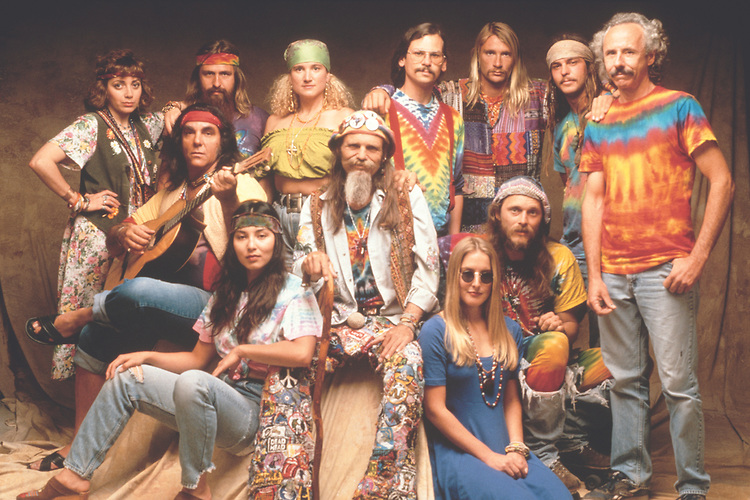 The whole movement tried to imagine that world could be a better place to live. After 50 years “Be realistic – demand the impossible” - the utopian impulse is no longer present. For good or for bad? Submit
$0.27
7 votes
0
Authors get paid when people like you upvote their post.If you enjoyed what you read here, create your account today and start earning FREE STEEM!