What does 'Freedom' mean to you? 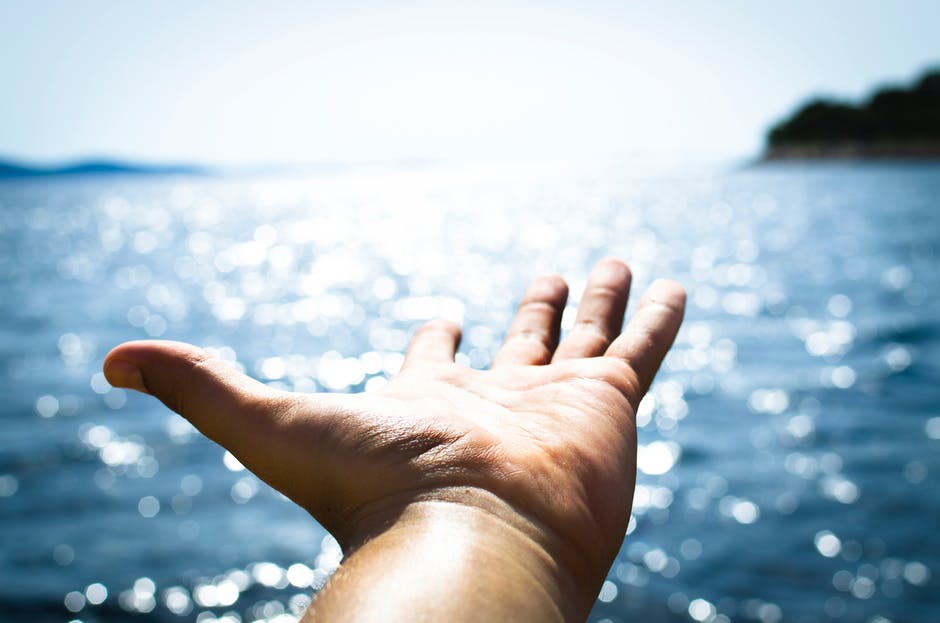 Forget the dictionary meaning of the word.

Forget the academic or intellectual discussion about exactly what freedom is too.

Even forget for a second if you can, that millions of people may have died to provide you with the freedoms you enjoy.

Just think about what freedom means to you.

Most people settle on the notion of the freedom to choose – The autonomy to select from a virtually limitless number of options, unconstrained by external parties to which you end up creating your unique lifestyle.

For mainstream capitalist societies, freedom is epitomized via the pursuit of the American Dream. In fact, it’s not just the American dream anymore; it’s become a universal dream that’s been adopted all over the world. Even communist China has joined the party.

The dream of course is this; if you’re willing to work really hard, then you’re able to buy into a fantastic lifestyle – and that’s fine, there’s nothing wrong with this so far, we can’t begrudge people of wanting to ‘live the dream’ (if that’s really what this is) and as a libertarian, I have no problem with people participating in capitalism or free market economics, it’s only when the model becomes tainted that I start to look at things differently.

Consumerism isn’t the simple equation of Work = Pay that it once was. You want more money, the answer used to be simple:

But over the past 20 to 30 years we have added an extra layer to this equation that turns the dream into somewhat of a nightmare. We have found a way in which we no longer have to work before we buy.

Debt isn’t something new, it has been around for thousands of years, but modern day economics has perfected its integration into the daily workings of the current economic system for nearly every individual.

Debt can be a useful strategy to employ in certain (rare) circumstances (i.e. buying land or a house in which to live), but this isn’t the way things are, debt has all-to-easily become the de facto setting in which an ever-increasing population of the so-called ‘people of the free world’ fund their lifestyles.

Need the latest iphone?
Put it on credit!

Need a new car?
Take out a loan!

Unwittingly, most people don’t see that their actions are enslaving themselves and millions of others like them - into a life of self imposed bondage – and for what? – the accumulation of stuff!?

“There are thousands and thousands of people out there leading lives of quiet, screaming desperation, where they work long, hard hours at jobs they hate to enable them to buy things they don’t need to impress people they don’t like.”
~ Nigel Marsh

It has become easy to justify a life of debt through the reasoning of ~ I’m going to work anyway, I’ll buy ‘X’ now and pay it off in the future over time. ~ This proposition is indeed seductive and probably isn’t so bad if you enjoy your job, but if you don’t enjoy your job, and you still employ this strategy, you likely can’t afford to give up the job you dislike in order to switch or re-train towards getting a different job – because you either have debt to pay off or a certain lifestyle to upkeep. Is there any better equation for stress than this?

And how do most of us cope with this stress? – By buying more stuff of course! You work so hard, you deserve the stuff you buy – a snowballing cycle that keeps you trapped.

I believe the joy of living is way too important to be trapped like this. (Roman slaves were paid a wage called a pecunium with which they could save up to buy their freedom).

So ask yourself - What does freedom mean to you?

If you aren’t willing to give thought and meaning or answer the question for yourself, then I can guarantee there is somebody ~ a company, a person, a government or an organization that will be more than willing to answer this question for you. Until one day you wake up and realize you were living your life based on a script. A script you hadn’t chosen for yourself.

A standard default script that you may not want to choose for yourself could look something like this:

· Based on your grades, you may then have the privilege of going to University, something that will make you even more ready for work than you were before and a process that will likely put you tens of thousands of $$$ in debt. You'll simply be crying out to be employed by this point!

· Then you secure a paid job which allows you to buy/pay off said debt.

· You’ll likely buy a small house or apartment and fill it with stuff. This small house/apartment filled with stuff may help you attract a mate who is also following the same script.

· A few years later you may get married and have kids. This will likely cause you to upgrade the small apartment/house to a bigger house (more debt).

· Increasing your lifestyle in this manner will usually cause you to work longer and harder and to chase promotions at work.

· You continue this cycle for the next 30 to 40 years of your life until you reach the 'Promised Land' of Retirement – A time when all your hard work has paid off.

Now, there’s nothing inherently wrong with this script – UNLESS of course – you don’t want it!

It is my belief that most of us mistake this script as the route to a happy life.

During the pursuit of all of this stuff, we develop identities. Through this identification process we can tell who’s successful and who’s not – something the ego just loves to do – Judge.

There is also a misconception that the more stuff you have, the more secure you are – This isn’t true either.

With divorce rates above 40%, the script has a high chance of developing a sub-plot that can ruin the hoped-for ending – A happy comfortable retirement.

Working long hard hours chasing promotions may also have an affect on the relationships you have with your kids. Will they want to spend much time with you when they’re older if they never saw much of you when they were younger?

Certainly these are factors to consider if you’ve been following the script without knowing it.

or is it about living well and having rich and rewarding experiences? These questions highlight an important distinction between some of the bigger or rather, more fundamental choices we are free to make and how we have the power to change course if we so choose.

The identifications we have or make of people, shouldn’t be based on what they have or haven’t got (status as well as stuff), but through the experiences we have of them.

To enable this, one must meet all people with an open mind and heart and place more value on the interactions we have with them rather than the material references they come with.

Once you have learned how to do this, you yourself will be free from the fear of being judged by others. A process that will inevitably open you up to greater levels of freedom.

With all of the brainwashing that goes on - this isn't an easy thing to do, as we all love to judge!

We are among the freest human beings to have ever walked the earth. What are you doing with that freedom?

The answer to this question holds the power to change your life.

Great post! Experiences are much more valuable than materials not the opposite :)

The reason is ego (with disturbing feelings that come along) and the solution is wish to get liberated and practice to do so (if one is possession of methods). As you probably knew from the very beginning.. ;)

p.s. btw the post like this would ever produce less responses than free EOS airdrop ;)) u know..

It would be nice if you posted your YouTube videos on to D-Tube. If you don’t know it’s the same blockchain and does a dual post to your steemit account and your DTube post. You are making great content on both platforms and you could get value out of keeping your steem account overlap. Just some thoughts, keep up the good work.

I would love to see you writing some more articles.