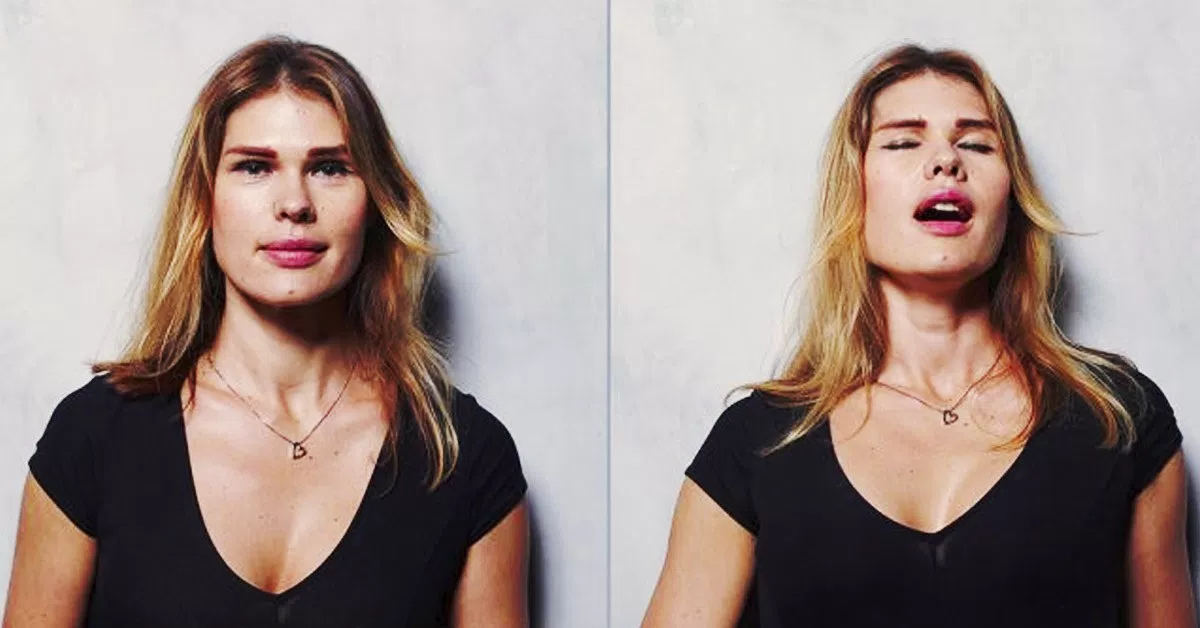 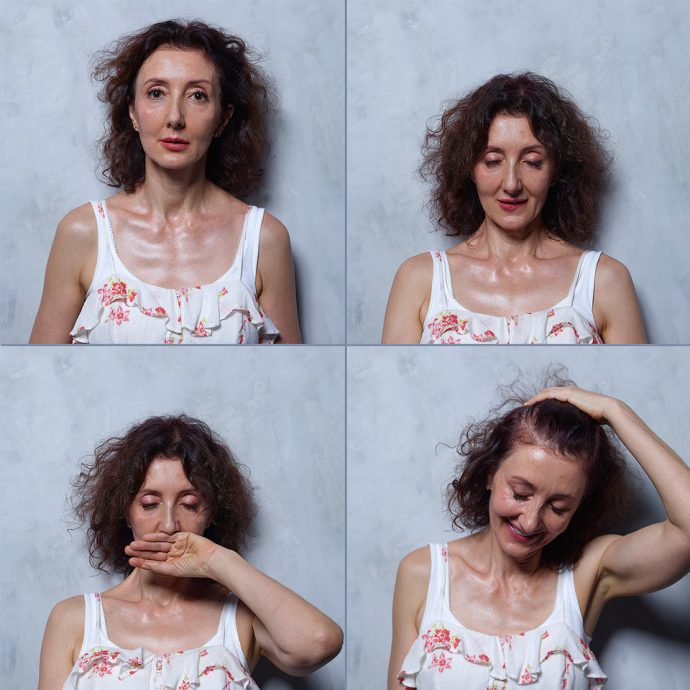 In these photos we can see how their faces evolved and the change that occurred in their facial expressions. 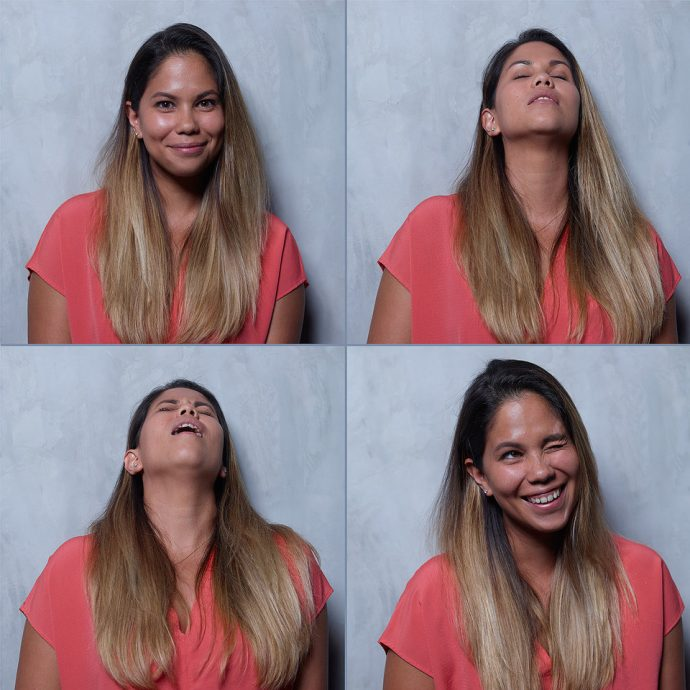 How do you feel about seeing the pictures?

Cassie, one of the photographed participants, responded:

Excited is little. I am fascinated and I feel empowered. The message we are sending to all women is that they have nothing to be ashamed of. It is something real, natural and precious.

Thank you for your time, I hope you like 🙏