👽🚀 The former Apollo astronaut says: Their ships were much superior to ours 🚀👽 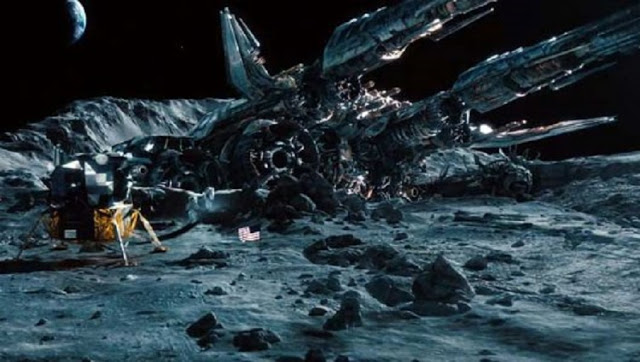 Armstrong: I can not go into details, except to say that their ships were far superior to ours in size and technology ... And threatening ... No, it's not a space station.

Is there a hidden reason why NASA has not returned to the moon in recent decades?

There are so many mysteries related to the Apollo missions and an abrupt end to the programs.

Many ufologists have claimed over the years that the real reason NASA decided to end the Apollo program are the numerous structures and objects alien to the astronauts that they encounter while landing on the lunar surface.

Thank you for your attention, there goes knowledge 🙏

Scary stuff up there.

This post has received a 0.05 % upvote from @drotto thanks to: @th3highcultur3.