I present Auroville: In this city, people live without politics, religion and without money. That is, without chantas. I am going to live there right now! 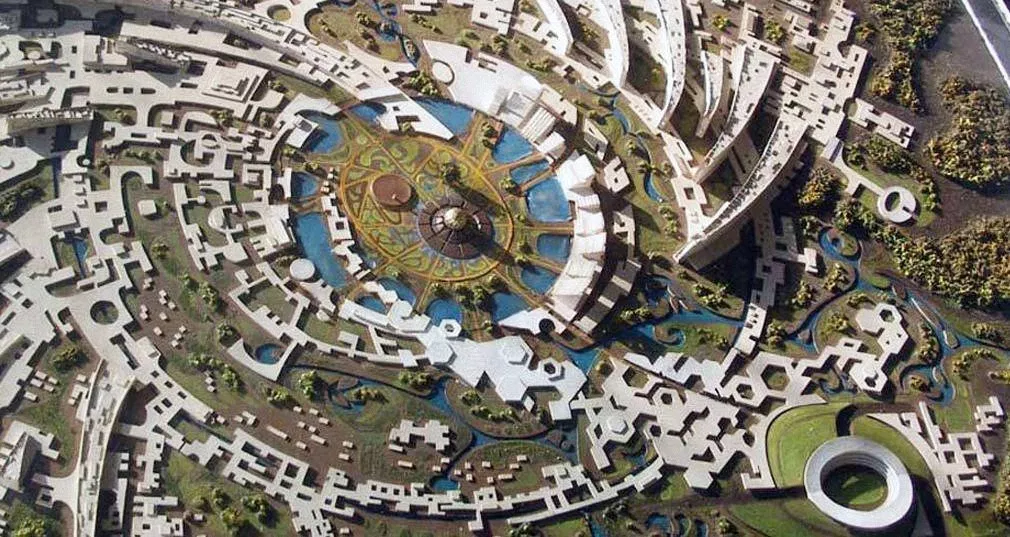 It almost sounds like a fairytale city, right? Something you would expect to see from a science fiction movie, set in a distant future on Earth.

However, the truth is that there is a city on Earth where people live without money, religion or politics, in other words, it is a paradise on Earth.

Meet Auroville. This city was founded in 1968 and is considered an international city by UNESCO, where people from 50 different countries, nationalities and cultures live.

According to the website of the city, "Auroville wants to be a universal city where men and women of all countries can live in peace and progressive harmony on all creeds, all policies and all nationalities. The goal of Auroville is to realize human unity. " 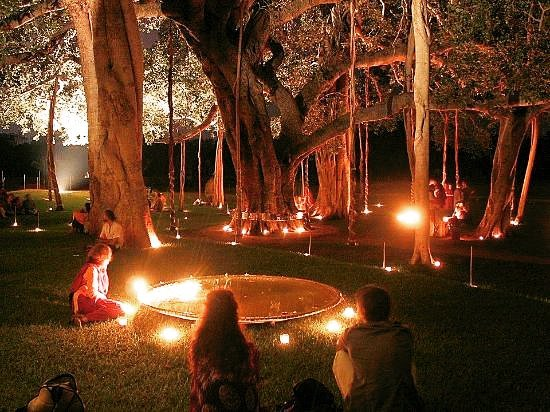 This Banyan tree (Ficus benghalensis) belongs to the Ficus family (fig tree) and is now probably just over one hundred years old. The banians have the peculiarity of producing aerial roots that grow from the branches towards the ground and take root to become new trunks. (The diameter of this banyan is now maintained at approximately fifty meters to keep it in proportion to its surroundings).

The buildings in Auroville are futuristic, and a structure has been established that helps its inhabitants to use optimizable and renewable energy. Its objective is a clean environment, which is why many efforts are reused and recycled, basically it is a self-sustaining ecological city.

Somehow, they manage to live together without problems, they do not have a political system in place, there is no religion and the best part (maybe) is no money in Auroville. Here, instead of money, people live through a system of exchanges.

As if the whole idea of ​​the city was not attractive, the buildings of Auroville are futuristic, built on an experimental architecture that is in constant development and change.

There is also no lack of food, since the city is supported by multiple crop fields, countless fruit trees distributed in fifteen farms, with a total area of 160 hectares.

The city was founded by Mirra Afassa, also known as "The mother of Auroville".

There should be a place on Earth that no nation could claim as its own, where all human beings of good will who have a sincere aspiration could live freely as citizens of the world, obeying a single authority, that of the truth A place of peace, harmony and harmony where all the instinct of struggle in man was used exclusively to overcome the cause of their sufferings and miseries, overcome their weaknesses and ignorance, and triumph over their limitations and disabilities. the needs of the spirit and the interest of progress precede the satisfaction of desires and passions or the pursuit of pleasure and material enjoyment.

Wouaa
Have to be over there to beleive

Look a good idea
Is it sustainable if 1billion or more people want to join?