A Shot of Intellect - Friedrich Nietzsche -

The German philosopher Friedrich Nietzsche has been misinterpreted by many throughout time. In fact, he might be even more misinterpreted than Karl Marx. 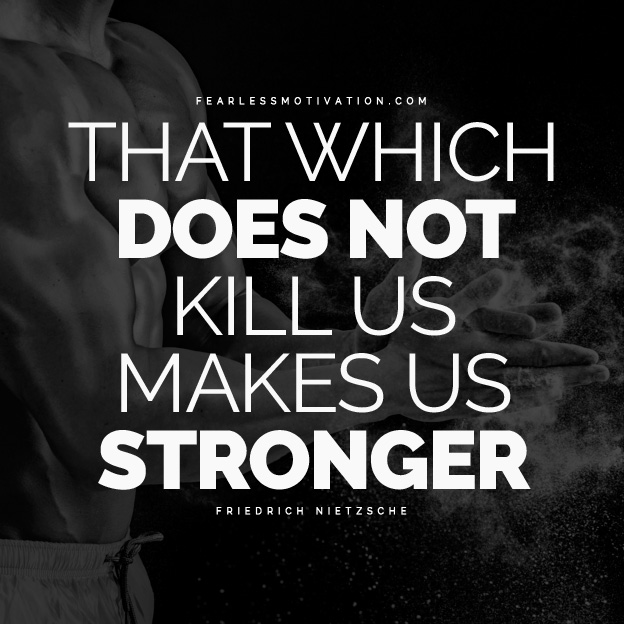 Nietzsche, at the young age of 24, became a professor at the University of Basel in Switzerland. He taught till he withdrew from teaching due to his failing health in 1889. He died 11 years later while suffering insanity.

One of Nietzsche’s theme in philosophy persuaded followers to question their self moral, scientific, and aesthetic values. He labeled this as “re-evaluation of all values.” Nietzsche claimed that values, often considered basis in European culture, took away at life and joy: especially Christian morality. He argued that the values were created by weak resentful individuals who sought to use them as leverage to gain power over the powerful. He claimed Christianity, with its repetitive influential celebratory messages of the meek and humble, is a victory of the sick against the healthy. Nietzsche questioned every system of values and every philosophical system. He would ask what the purpose of each system would serve.

Nietzsche’s also coined a systematic idea called “eternal recurrence.” This notion refers to the idea that the world will always repeat itself in an exact manner, as it was, for infinity. With this notion, everyone lives their lives over and over again with even the same minuscule details taking place. 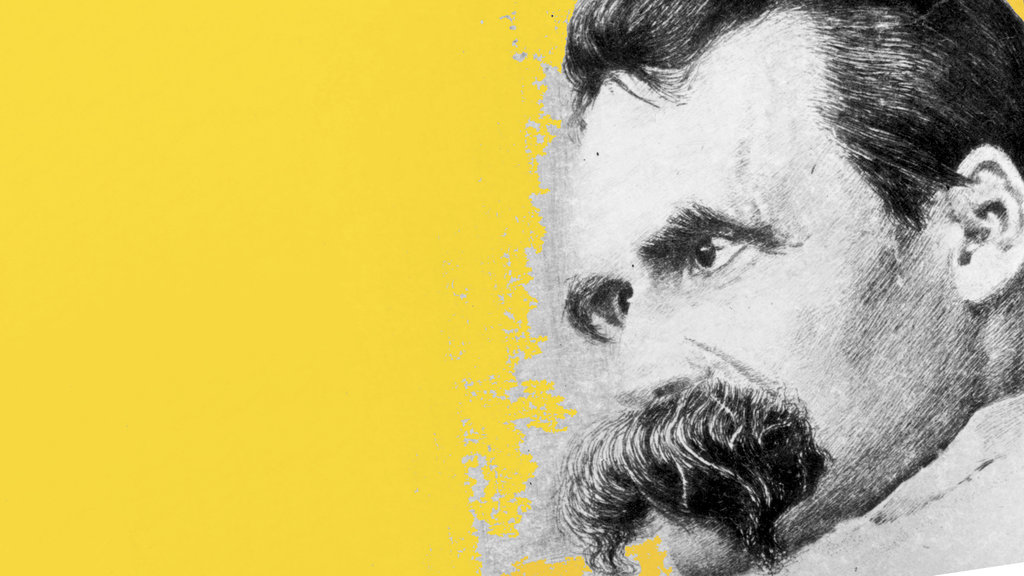 Other information
Many historians and experts believe that Nietzsche contracted syphilis from a prostitute or during his years in war. This could explain his deteriorating health and insanity at the time of death.

Nietzsche was a critic of German nationalism and anti-semitism. Yet, that didn’t stop his sister, a proto-Nazi, who attempted to twist Fredrich’s philosophy for her own political gain.

Nazis used Nietzche’s concept of “Superman” (Übermensch) as the idea of the ideal Arayan hero: even if Nietzche’s version wouldn’t have violent or warlike characteristics.