NEVER JUDGE OTHERS CAUSE YOU DON'T KNOW WHAT THEY ARE GOING THROUGH.

A girl by name Fatima went to school in the neighbouring village where she wasn't known well.

For three weeks, she came to school late and every time the teacher punished her.

On the fourth week, Fatima didn't attend school at all and many thought she had GIVEN UP on school due to the everyday punishment.

However, Fatima reported again on fifth week and this time she came earlier than everybody.

When the teacher came to class, Fatima was punished for not attending school the previous week but the teacher was also kind enough to commend her for coming early that day, stating that the punishments had finally yielded some results.

Just then, Fatima asked if she could say something and the teacher gave her permission.

"I've been raised up by a single mother without a brother or a sister. Five weeks ago, my mother fell ill and was hospitalized. The three weeks I came late, I had to prepare something for her every morning and pass by the hospital to deliver the same. Unfortunately, mother passed away last week and that's the reason I didn't come to school. We buried her last Friday. Today I came early since I didn't have to prepare anything or even pass by the hospital. And now that she is gone, I will always be here early''

As she sat down, no one in the whole class was able to hold their tears, the teacher was not spared either.

How many times do we judge others for things we know not ?

Some situations are not relative and what we think could be very far from the truth.

Life is far from that..

Just be kind enough to love one another as God has commanded,
take time and kindly find out why your friend is not phoning,
why your messages are not being replied promptly,
why they haven't visited,
why they are not coming to worship,
why someone is missing in our midst as a colleague, friend, brother or sister,
why someone is always late etc

Be kind always.
*Be nice to others. 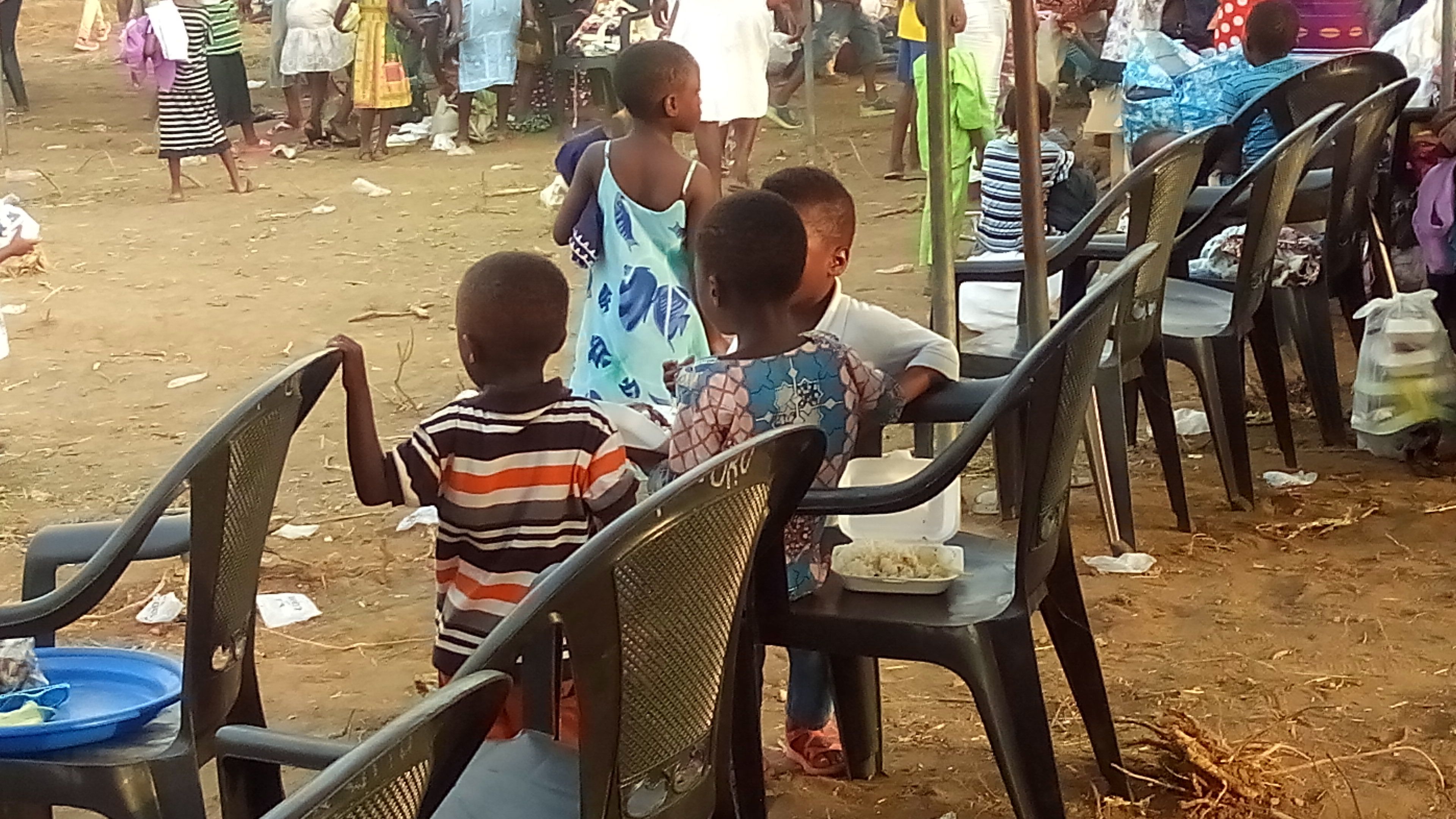