Hey steemit! People of Earth and other aliens who might come across this page. Would just like to say what’s up to all you folk and wish you many blessings on this journey we call life.

So who is Paul Dinh?

Growing up I was a quite introverted kid (still am) who just liked to play video games, watch cartoons and hang out with friends. 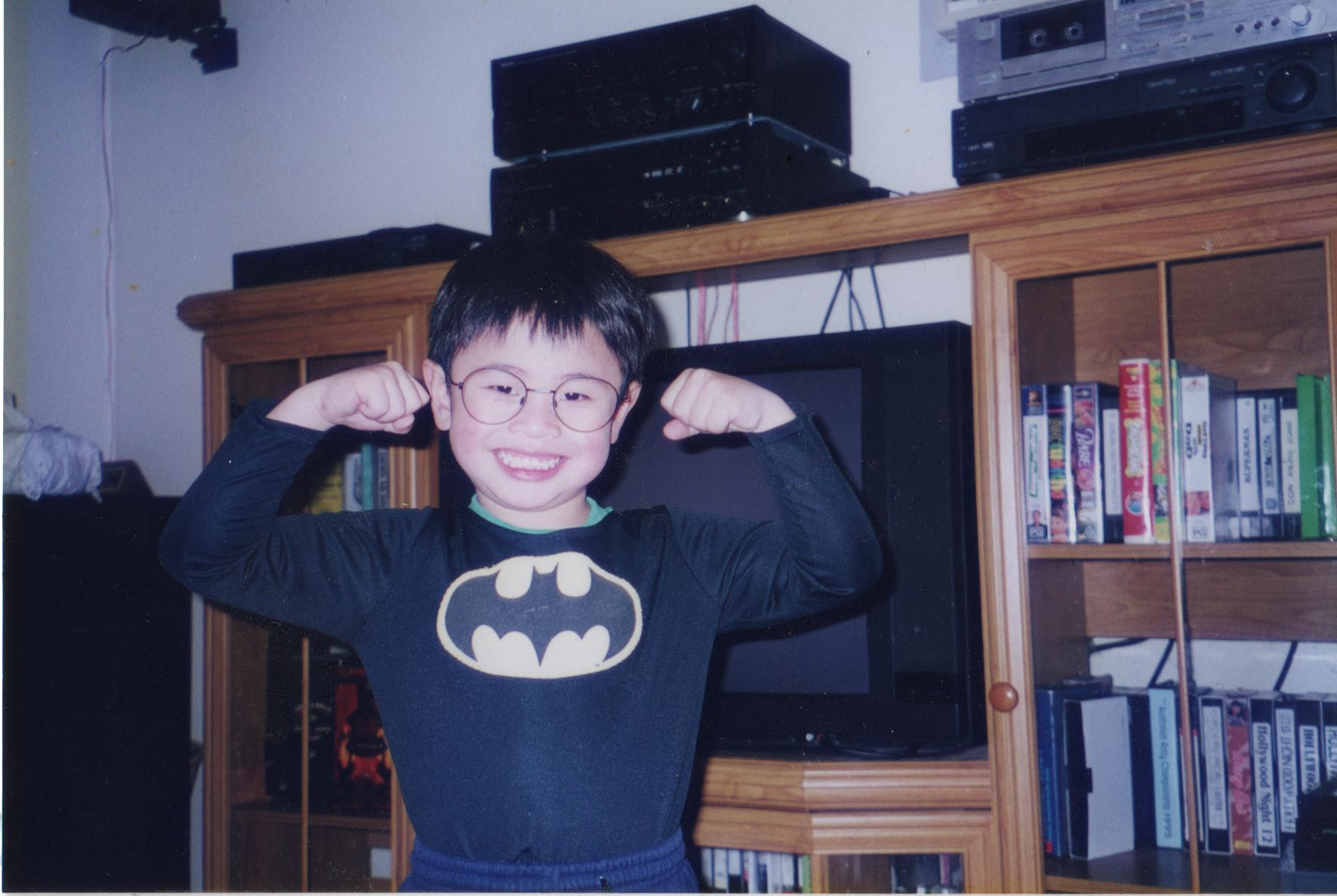 When I got to high school I wasn’t having the best time.

I always in my own world;

or just getting into existential subjects outside of the school curriculum.

So inevitably I ended up having really poor grades.

Since I wasn’t the bright kid in class I began to find my identity by being the class clown.

You know the the kid who was always making jokes,

making fun of the teachers

that sort of stuff...

It was a Catholic all-boys school and it seemed there was a lot of focus on sports which I wasn’t really a big fan of.

So not being the bright,

and not the sporty type.

I was getting bullied a lot.

That was probably where I started to question my own sense of identity and where I belonged in the school hierarchy.

had all the girls after them

So I got involved in street gangs where For the first time in my life was a somebody,

I began smoking cigarettes, weed and getting myself into a lot of fights.

Teachers would tell me that I would never amount to anything. Due to the ruckus, I caused it was inevitable I would end up getting expelled from school and life took the worst turn.

My life increasingly became more involved with violence and drugs and I eventually became addicted to it too.

It was not until I started to see a lot of my friends get heavily involved in drugs and saw how much it changed them.

Some ended up in jail.

and some ended up worse.

I remember sitting there in my room in a cloud of marijuana and cigarette smoke asking myself is this all there is to life?

So standing there in front of the mirror with my bloodshot eyes vowed I was going to make a change.

I started to work out,

went back to school.

And the one thing I believe that dramatically turned my life around was Martial Arts.

It gave me discipline, a warrior spirit and a self-determination that I was able to bring back into the world. 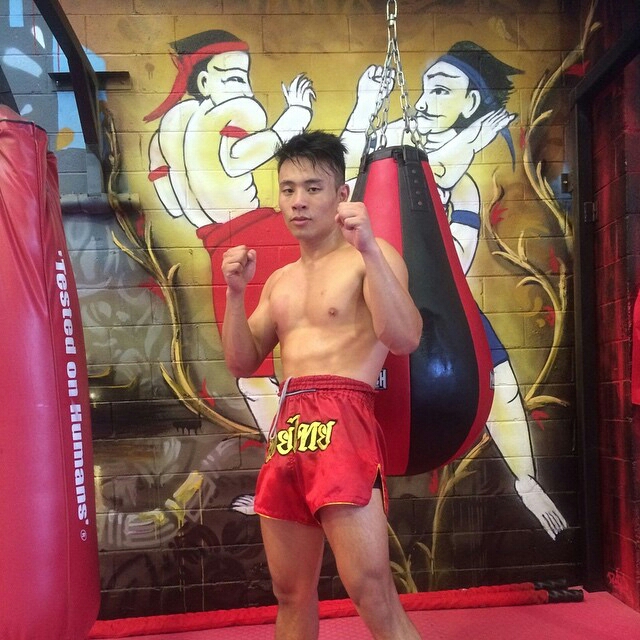 I began to have more energy, I was thinking clearer and my body began to change.

From there I had no desire to smoke or drink anymore and now I’ve been sober for 6 years. I was also surrounded by positive people who were there for the love of martial arts just like me. My journey of discovery was just the beginning.

While I drifted away from my old friends integrating back into society was a challenge.

Especially if most of your teenage years was in a street gang and doing some pretty anti-social shit.

Not sure how I did it but I managed to get into university and started my Bachelor of Arts with a major in sociology & philosophy.

It was a happy and defining moment in my life.

I planned to finish and start my journey as a social worker.

However, it not until 2015 that there was a radical shift in the way I saw the world.

My old man had cancer.

I watched from a distance as my father bravely fought cancer for 2 years until it got the best of him.

He had the typical Vietnamese immigrant story.

Where he escaped the Vietnam war and travel here by boat.

Where he had suffered many tribulations where he was in a shipwreck along with 100 other people. 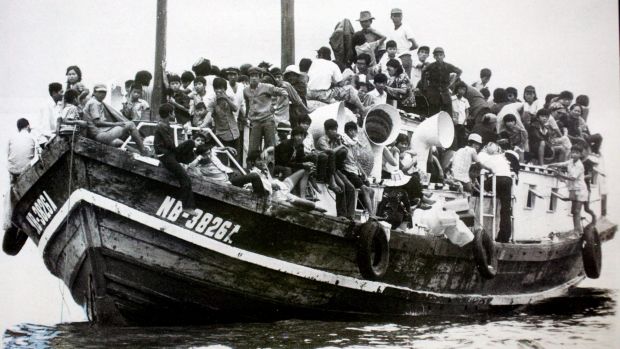 The result of that shipwreck left 94 people dead.

My dad was one of the 6 who survived.

When my dad came to Australia he became a hard-working blue-collar worker and stayed at the same job for over 30 years.

Even as my father was diagnosed he decided to still have the will to go to work until he physically couldn’t anymore. Doctors fed him prescriptions that made him so nauseous that he wasn’t able to get up from the bed.

It pained me so much that I just wished I saw him enjoy a more fulfilling life,

that he didn’t have to work all the time to support us,

and that he was able to have grandchildren.

I remember being right there at the hospital I remember telling him about my life,

from being a gang affiliated drug addict to now someone who was doing martial arts and going university.

It wasn't until a few hours later that I watched him until he drew his last breath.

The week after uni started again.

I’m not sure why but I felt that I couldn’t go back to studying.

I just felt dissatisfied with it all.

When I studied philosophy I thought it was all going to be how to live a good life, a life worth living and we would do practical lessons that could be applied to real life.

However, it became all about semantics and logic concerned with meaning that didn’t really interest me much.

I thought what’s the point of studying the great minds of the 20th century or the political threats to globalisation when I couldn’t even support myself let alone my mom and sister.

It became clear to me that life is short.

And so I became my own “life-study”.

I left university and went into entrepreneurship because I always wanted to create real change in this world and at the same time experience all of what life has to offer. 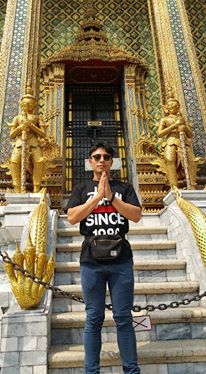 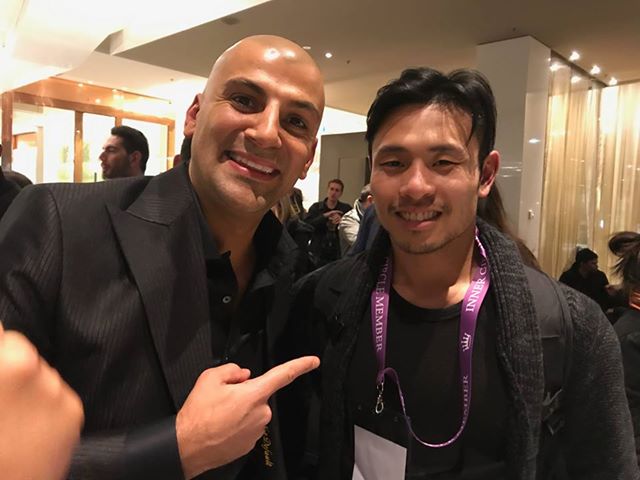 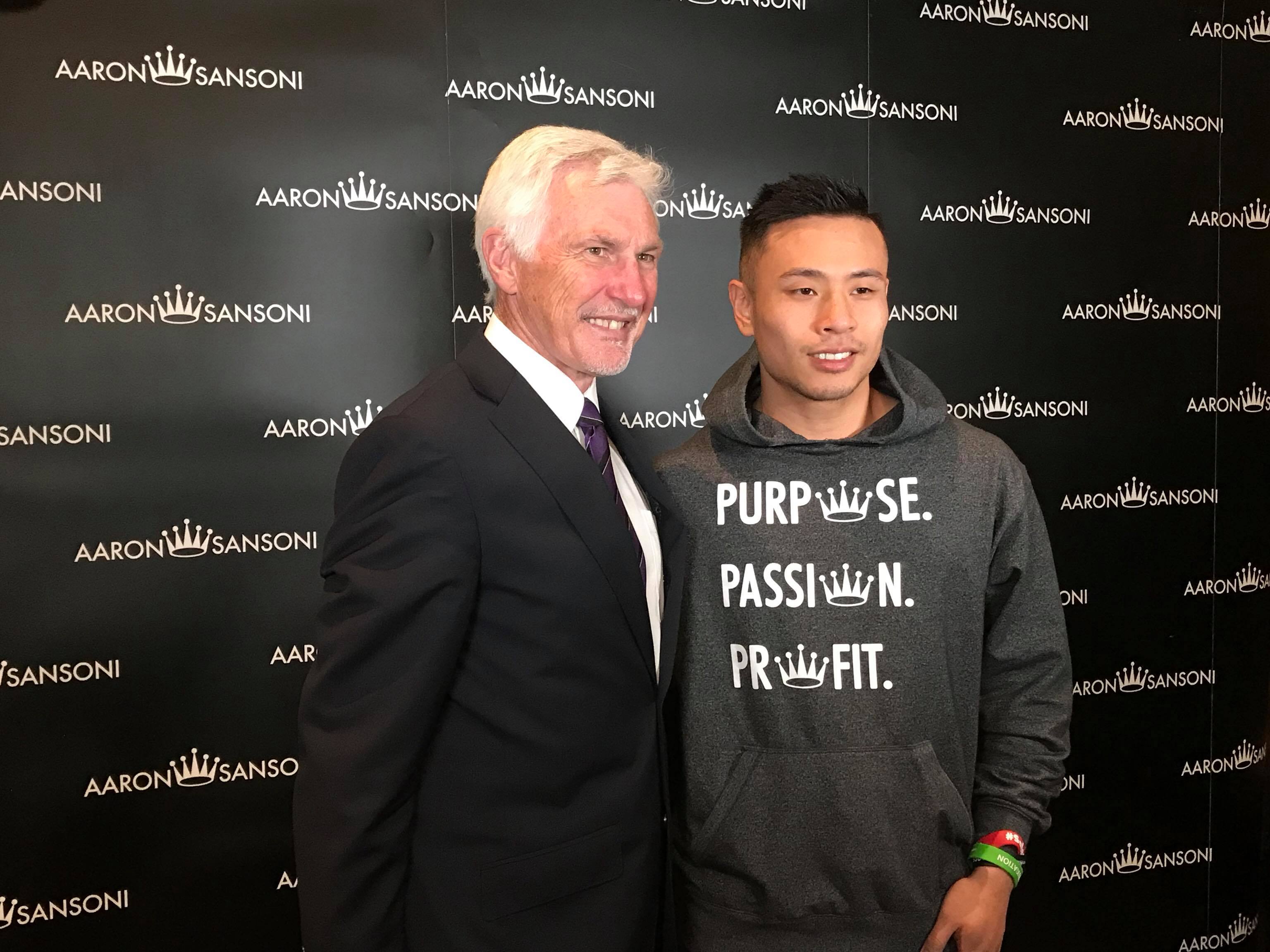 (Most Succesful Coach in AFL history)

And met some incredible entrepreneurs and people along this journey While I keep this blog as a recollection of memories and lessons I learned. I just hope that you find some value and apply to your life in some way.

I leave this last quote by Ralph Waldo Emerson:

“The purpose of life is not to be happy. It is to be useful, to be honorable, to be compassionate, to have it make some difference that you have lived and lived well.”

Welcome! Sounds like you have some good life experience. Check out my blog @lifeplus1. I hope you enjoy the Steemit community. :)

Hey there Batman, I'm Oatmeal Joey, and you are cool.

Greetings Paul and welcome to Steemit! I love the Emerson quote you shared. There are so many apps and things to do here so check out DTube, DLive, and DSound just to name a few. As well, check out my page sometime. I hang out around DTube a fair bit, but also enjoy some novice photography. Welcome aboard!

Great! Now go have some fun!

Hi, welcome to Steemit. If you want to learn something about Steemit, you can follow me.

Welcome onboard! Hope you'll find it great in here..