Top 10 Scary Kids Who REMEMBER Their Past Lives 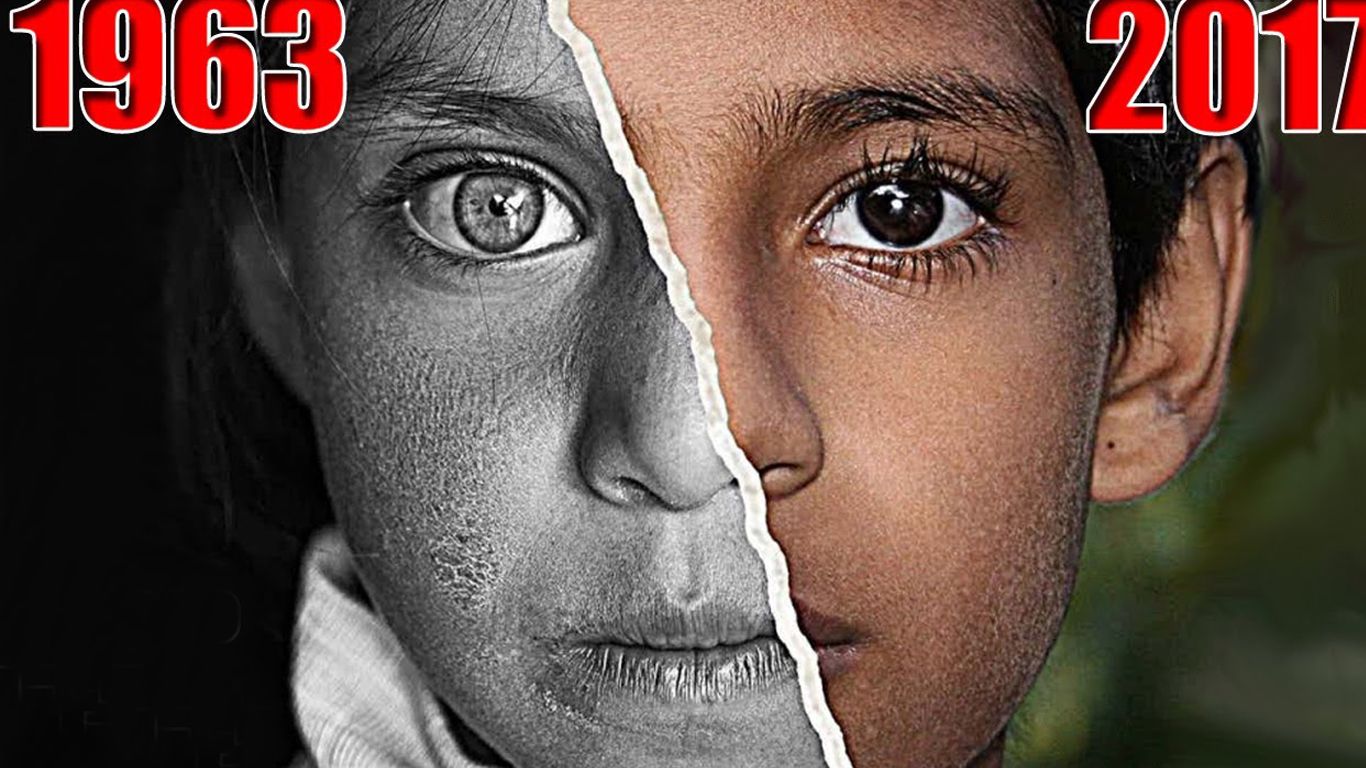 The concept of *reincarnation has been around for thousands of years. The belief that when we die, we are reborn again as entirely new people. Those who believe this say that sometimes, young children can still remember the last person they were. Now, whether or not you believe in reincarnation, the stories these kids tell are... scarily accurate. And a little bit creepy, if I'm honest!

This is "Top 10 Scary Kids who REMEMBER Their James was born in 1998, and when he was two years old, he pointed to a picture of Iwo Jima in the Pacific, and told his parents that's "where his plane was shot down". 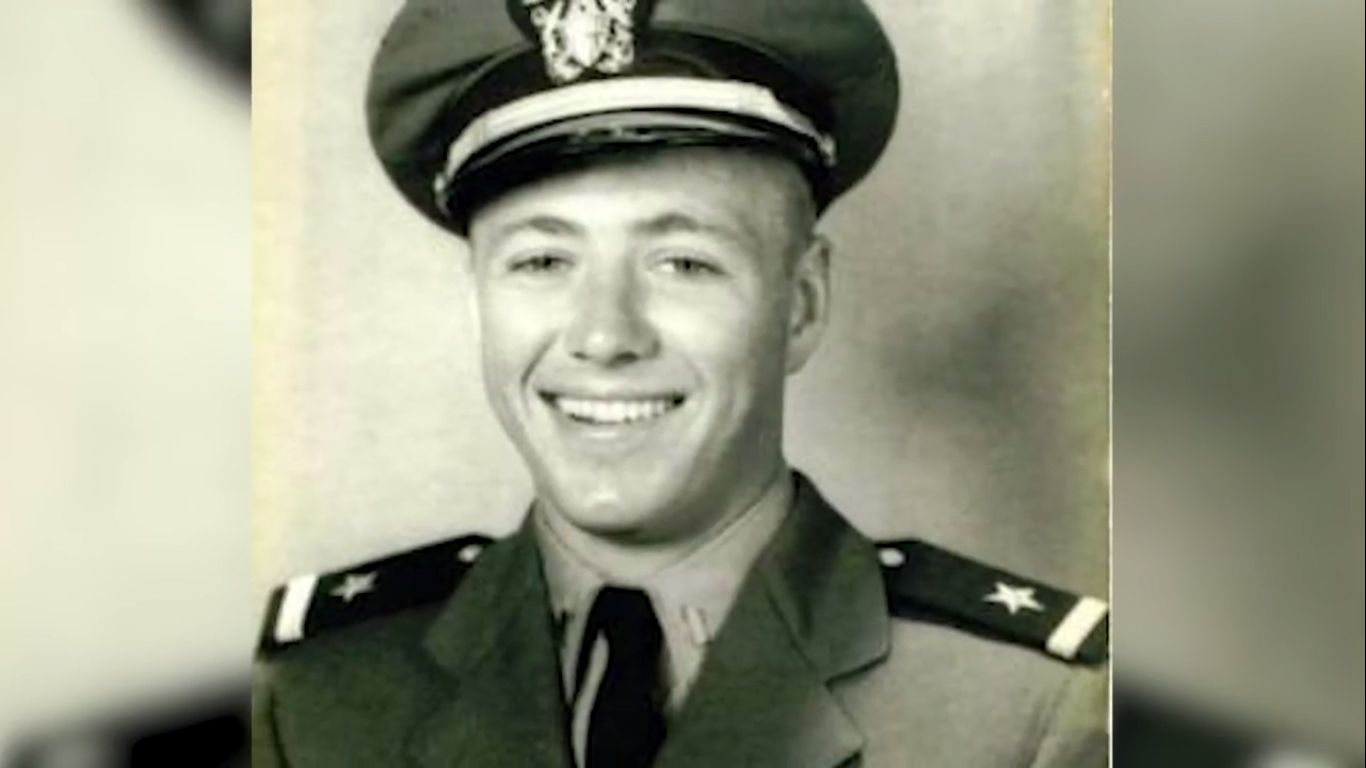 His shocked parents researched this, and found that only one plane was ever shot down there, and it was the plane of American pilot Lieutenant James Huston, Jr., who was killed by the Japanese in 1945 at the end of World War II.

James remembered being Lieutenant James! He correctly stated that his ship was the Natoma, and he would have thrashing nightmares when he would sleep where he would say things like "airplane crash", "on fire", "little man can't get out".

The parents met with Lieutenant James's crew, now who are old men, and they confirmed that every detail James talked about was 100% accurate.

She was born in India in 1926, and when she was 4 years old, she told her parents that her real home was in Mathura, 145 kilometers (90.1 miles) away, and that was where her husband lives.

She told her teacher that she had died ten days after giving birth to her child. Her teacher noticed she also spoke like someone from Mathura. Then, she said her husband's name was Kedar Nath.

The teacher found a man by that name in Mathura. He had lost his wife 9 years ago, ten days after she gave birth to their son.

Her name was Lugdi Devi (the same surname). Kedar came to meet Shanti, and pretended to be his own brother, but Shanti instantly recognised him.

A full report on the case was ordered by Mahatma Gandhi himself, and they found it to be all true. 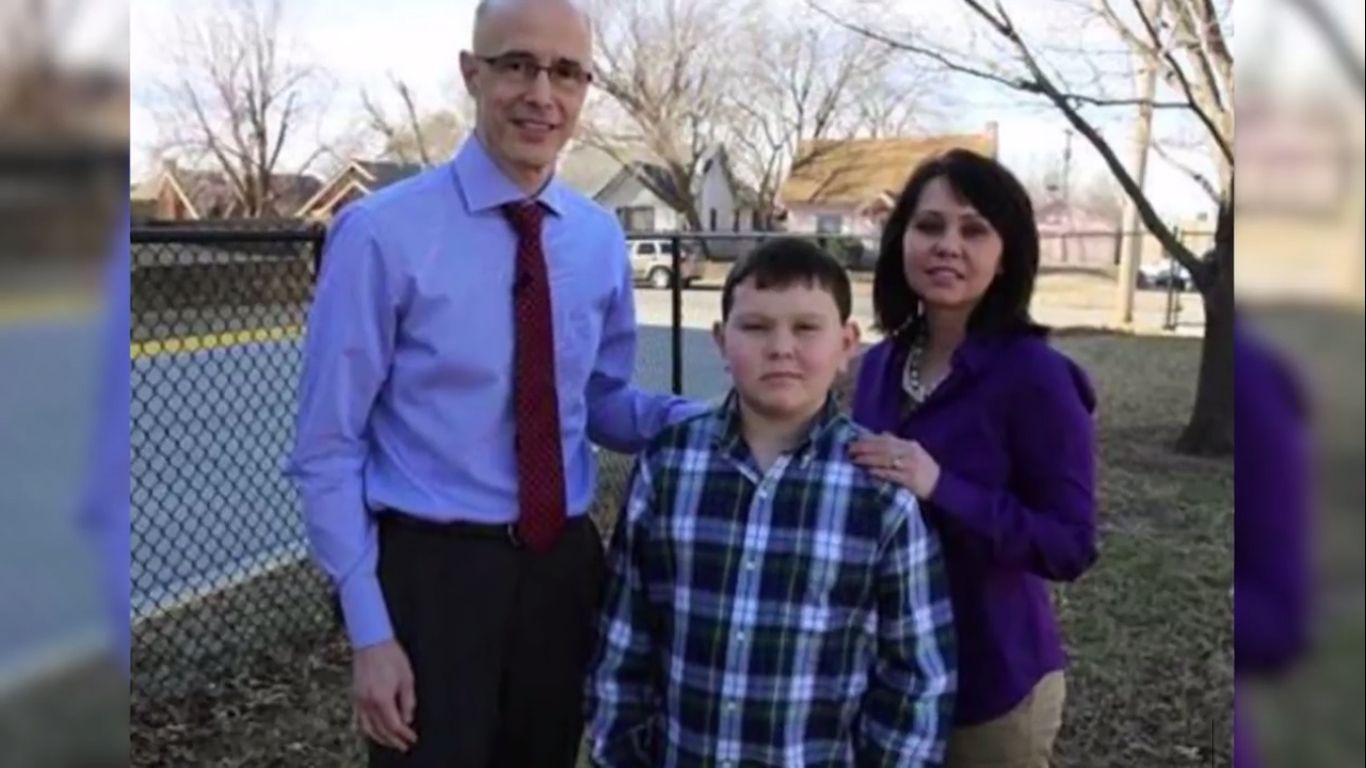 This boy from the midwest claimed that he was Marty Martin, a movie extra who became a Hollywood agent. He pointed to him in a picture, and said that was him. His parents were skeptical because Ryan said he had traveled the world on big boats, danced on Broadway, and had a big house with a swimming pool.

That didn't really sound like the life of a film extra. But! They were amazed to find that it was all true.

He WAS a dancer on Broadway. He then moved to L.A. to work as an agent, and had a big house with a pool. 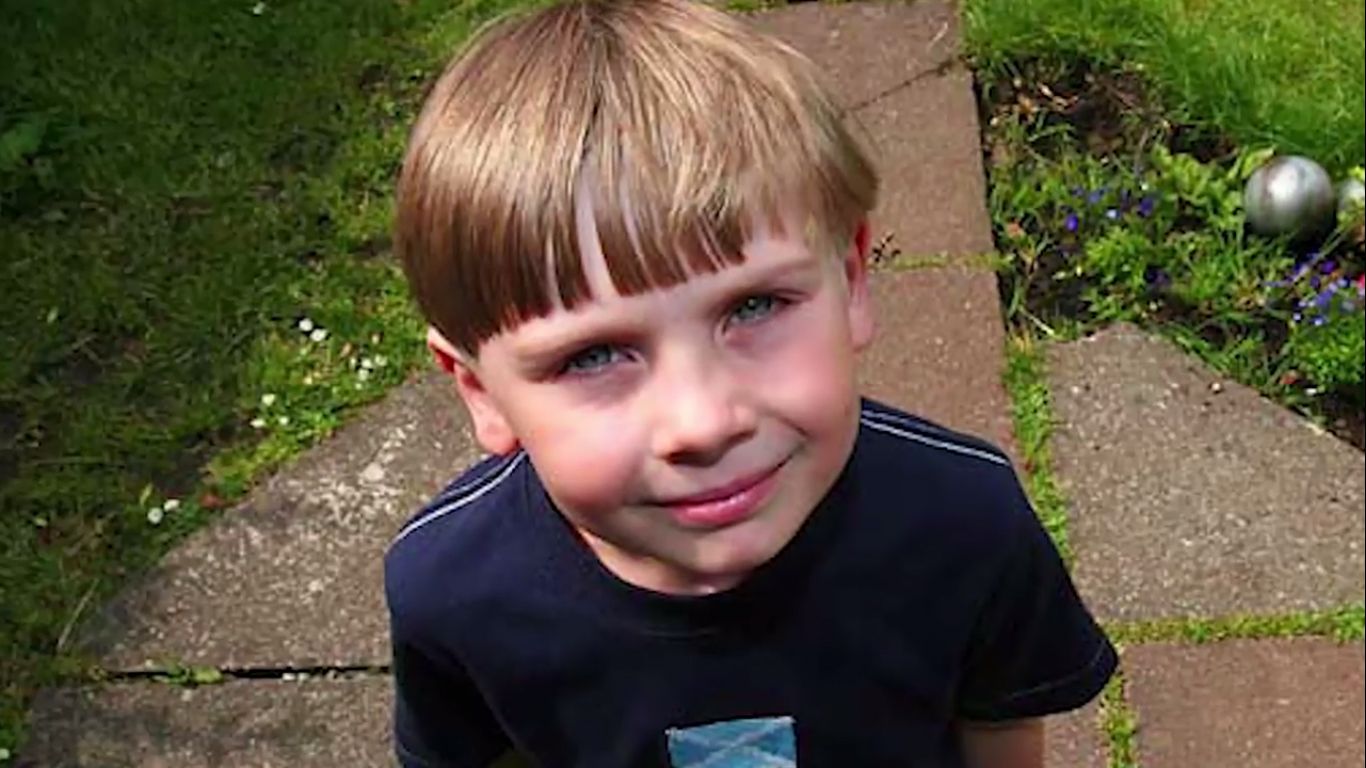 When he was 2 years old, this boy from Glasgow started talking about life on Barra, a remote island off the coast of Scotland to which Cameron had never been before. For 3 years, all he seemed to talk about was his Barra home - his friends, and his family there.

He said his dad was called Shane Robertson, he was killed by a car, and he missed his mom so badly, he was in genuine distress. His parents finally decided to take him to Barra. A documentary crew joined them. They were amazed by how many things Cameron got right! It was the tiny details: everything from his dog's breed, the color of his house, even the view from the window! 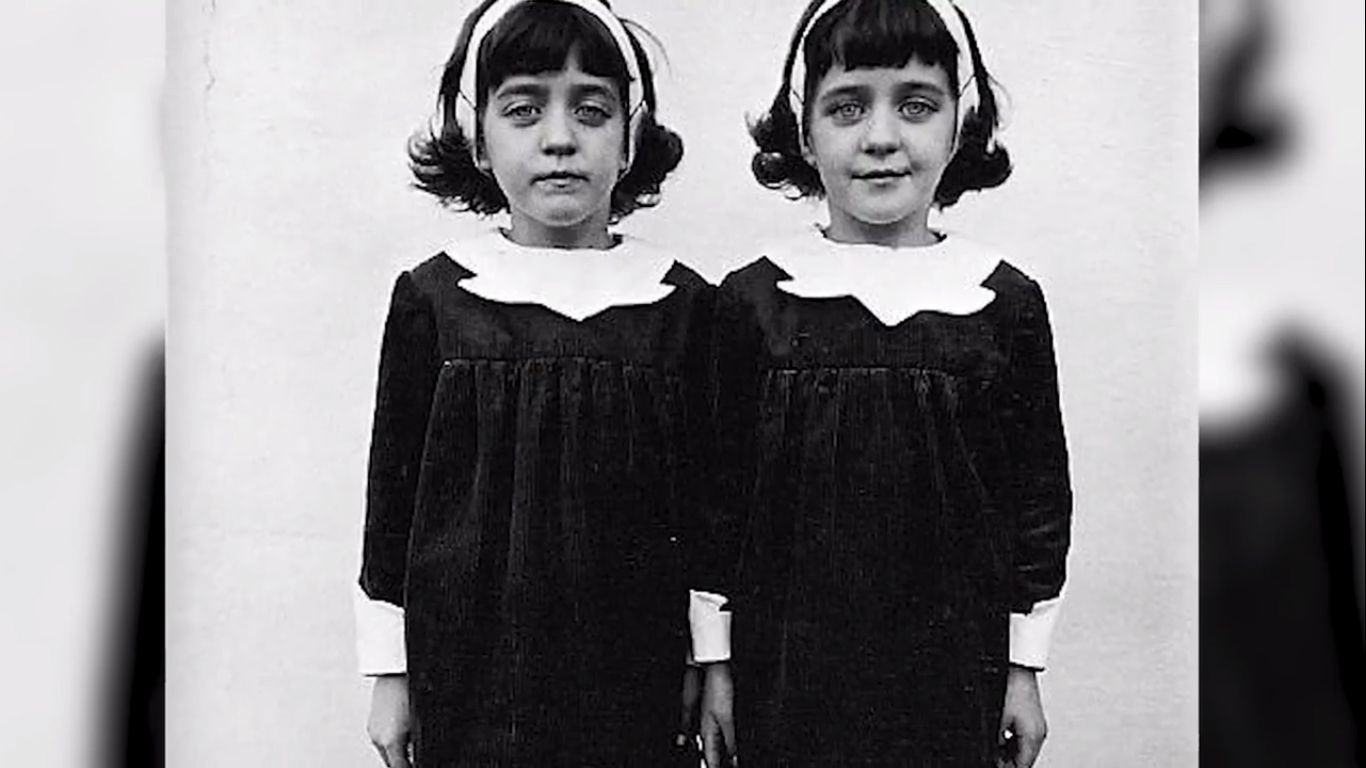 These twins from Hexham, England, were said to be the reincarnation of their own. Dead. Sisters! Their sisters had been killed a year before they were born in a car accident - Jacqueline and Joanna, ages 6 and 11. Then, the twins came along, Gillian and Jennifer Pollock.

Their father noticed that Jennifer had a white line across her head, similar to Jacqueline's scar from a bike accident. She also had an identical birthmark on her leg. The family moved away from the town, and didn't return for four years.

When they did, the twins started to point out landmarks they had never even been to before. They swore that the school Jacqueline and Gillian (he means Joanna) had attended was actually their school. The parents then showed them the girls' old toys, and they named every single one correctly. They even had a fear of cars. The memories vanish around the age of 5, and the twins never remembered anything again. This was the name given to a 3 year old boy who claimed he was the reincarnation of legendary golfer Bobby Jones. He pointed at him in a picture and said, "That's me!", and then did the same thing with a photo of Bobby Jones's childhood home, and he said it was his own home!

The details that Hunter remembered might have just been a coincidence, but there was one other thing: Hunter was insanely good at golf! By the age of 7, he had won 41 out of 50 junior tournaments, including 21 in a row!

Now! Is it a coincidence that a golfing child prodigy claims they were the reincarnation of an actual, legendary golfer? I dunno! What do you guys think? 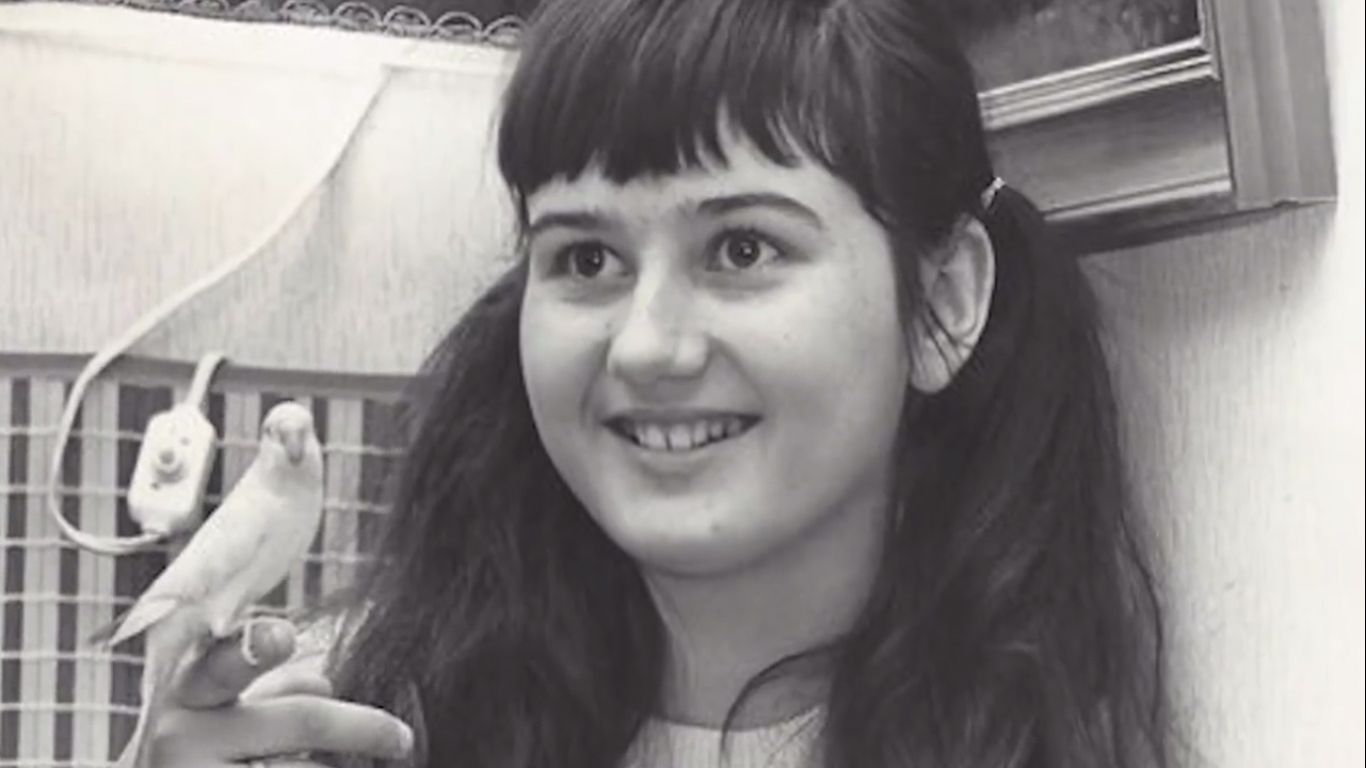 When she was a girl, Barbro said that in her past life, she was... Anne Frank! The famous girl who wrote the diary about life hiding from the Nazis. Barbro told her parents that she was Anne!

She told them they weren't her real parents, and she insisted that her real parents were coming to get her. Barbro was Swedish, and at this point in time, the diary of Anne Frank hadn't even been translated into Swedish.

At age 10, her parents took her to Amsterdam. They got into a taxi, but Barbro said, "We don't need a cab. I know exactly where we are!" She then took them all the way to the house and right up to Anne Frank's hiding spot.

From that day on, her parents were convinced that their daughter was Anne Frank reincarnated. This 4 year old was always scared of drizzly, damp days. He would refer to a growth in his throat as his "shot". This was all very confusing, until he told his mother who he was in a past life: a soldier in World War I.

He said his name was James, he was 18 years old, and he was walking through the mud in France. It was a damp, rainy, and cold day. His rifle felt heavy. All he could see were the ravages of the battlefield.  He heard a shot come from behind him. A bullet went through someone else, and hit him right in the back of the neck, and he felt his throat fill with blood.

Now, he insisted he didn't see any of this on T.V., or in the movies - that this was real, and it happened to him. 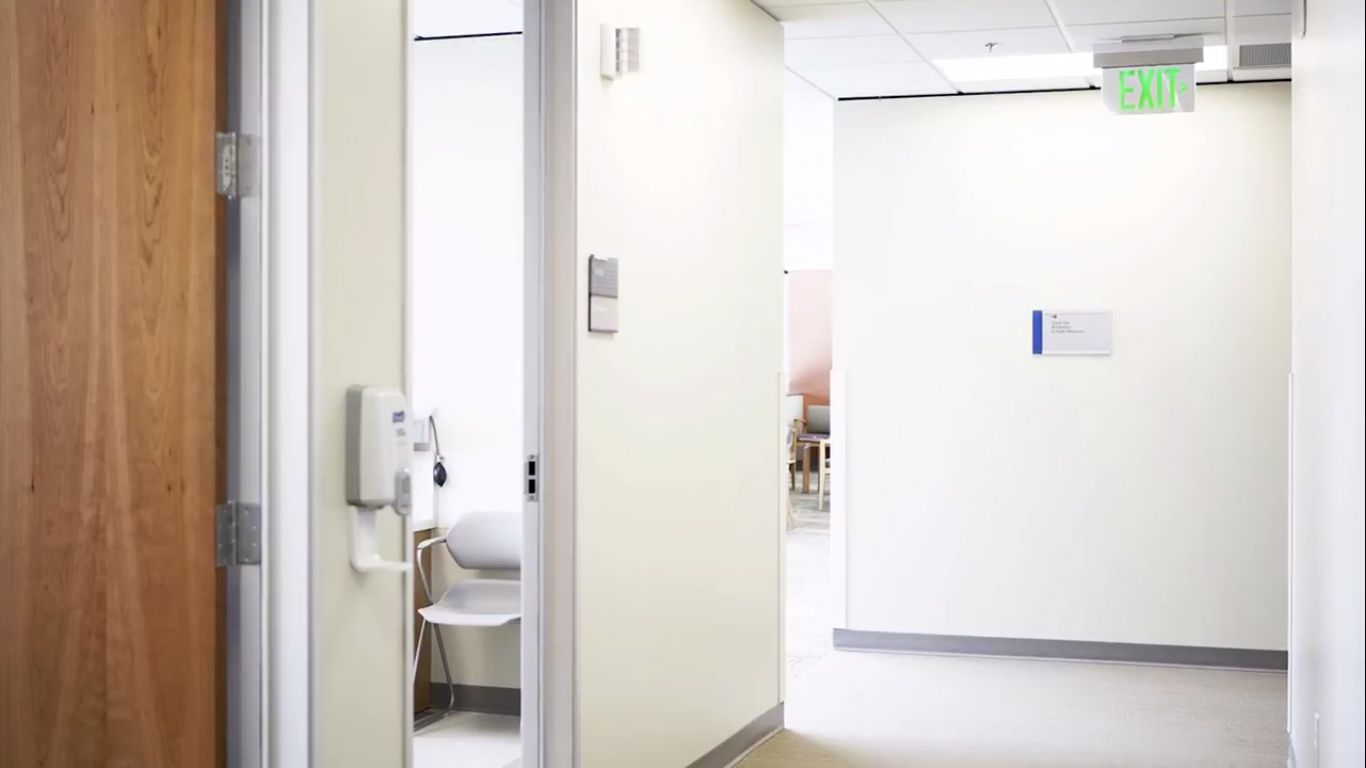 (The boy in this story was just 3 year old, so his name has been protected.)

In 2009, a doctor investigated his claim that he remembered his past life, and that he was killed by an ax blow to the head, exactly where his red birthmark was. The boy took the doctor to a village and walked up to a grey there, saying, "I used to be your neighbor. We had a fight, and you killed me with an ax." The man's face went white. The boy said, "I know where he buried my body."

He took them to a pile of stones, and underneath was the skeleton of a man wearing farmer's clothes. The skull had a clean ax wound split right on top of it. This 3 year old boy from Thailand said that in his past life, he was a teacher called Bua Kai. He said that on his way to school one day, he was shot in the head. He told his grandmother all about his previous parents, his wife, and even his children! And he begged her to let him visit!

The 3 year old took them all the way to Bua Kai's house. There, he met Bua's parents, who said that he had been murdered five years before Chanai was born. The really creepy thing here was that Chanai had two birthmarks: one on the back of his head, and one above his left eye.

These were the exact spots where the bullet entered and exited Bua Kai's head. (Note: Figure isn't of Bua Kai.)

Well, guys, everyone has their theories on what happens after death. A lot of people believe we get reincarnated, like these stories.

Are you one of those people? Have these stories perhaps changed your mind?

Let me know your thoughts

I knew the story of shanti devi

second one is creepy story

past always tease .. if it is good then don't worry...

@padmakshi Really intriguing and insightful submit shared followed and upvoted. Want you the most effective with all of your potential endeavors. Great stories. I knew only the story of Cameron.