Was Hiroshima a Lie?

"On April 26, 1986, the number four reactor at the Chernobyl Nuclear Power Plant in Ukraine exploded. Today, over 1.6 million people live and seem to be thriving in Hiroshima and Nagasaki, yet the Chernobyl exclusion zone, a 30 square kilometre area surrounding the plant, remains almost uninhabited." Notice how Hiroshima 70 years later has ZERO radiation and people and plants are thriving? That is because is was CARPET BOMBED and not NUCLEAR BOMBED. That's why stone buildings stood at the epicentre because it was a FIRE that destroyed the city, not a nuclear blast. If Nuclear radiation was so dangerous, Hiroshima & Nagasaki would not have been rebuilt at the same place. Fukushima & Chernobyl... would not be touristic destinations!

All so fake - but Americans start to spazz out of you tell them nukes don't exist and Hiroshima was carpet bombed!

Dresden was a lot worse than Nagasaki 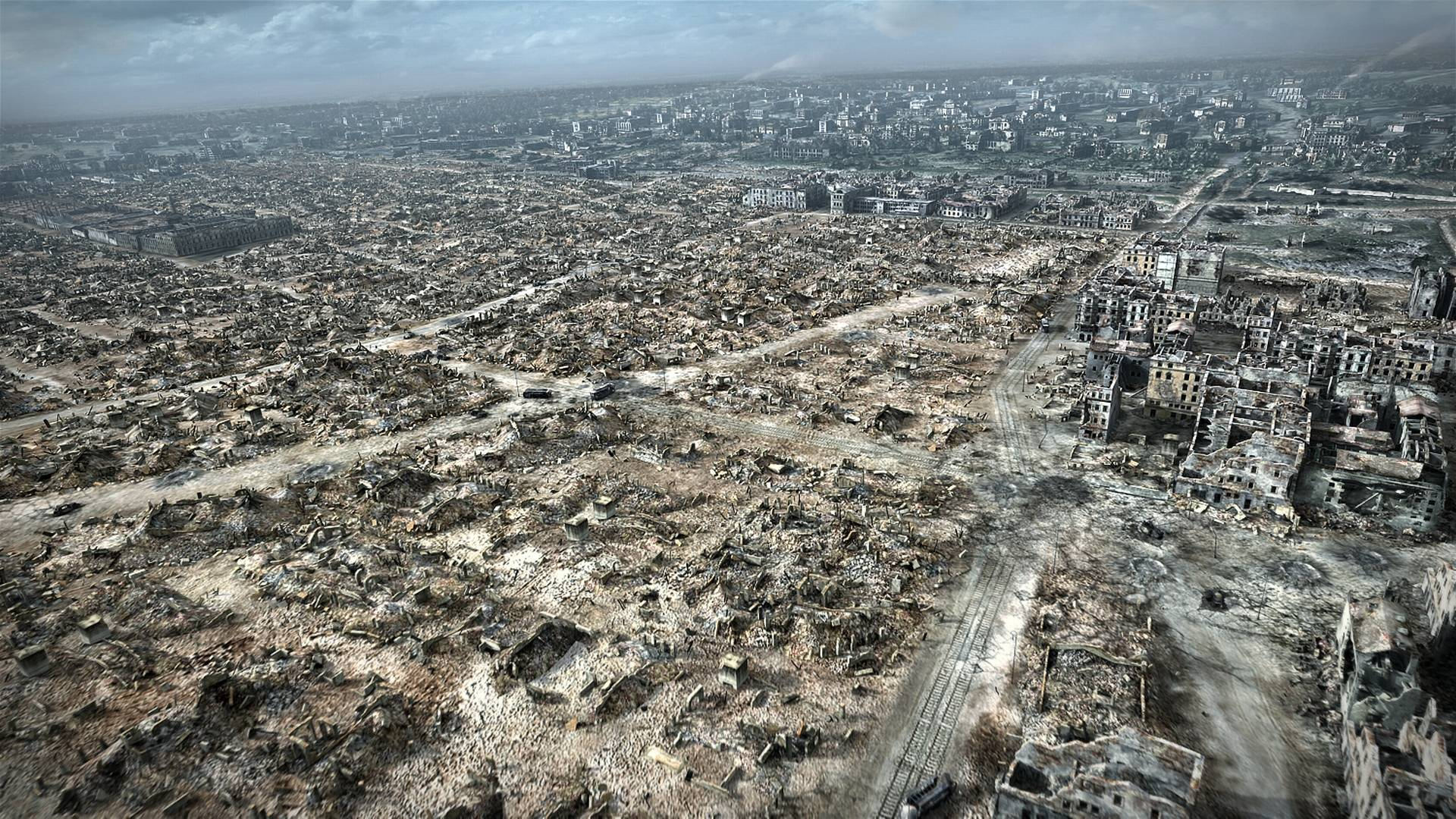