On a family trip to Europe in April 2010, my brother and I fled to Spain. In April, we were missing warm weather, we were there with a goal, to cross the The King's Little Pathway of El Chorro. I had seen this video on YouTube, and as far as going to spain, I had to go exploring this path. Already a rock climbing amature at the time, it wasn't long the gear was packed in the suitcase for the expedition.

After three days overwhelm with alcohol and adventure in Barcelona, ​​I rented a car and we set out to conquer Spain. The road was long and we hanged out little bit here, little bit there. First in Valencia, then in Benidorm, without any planning, no room reserved anywhere, we visited, we got lost in a 10 ways roundabouts, we looked for Wi-Fi, we were totally out of the ordinary and the only plan of our trip was still more than 7 hours by road . 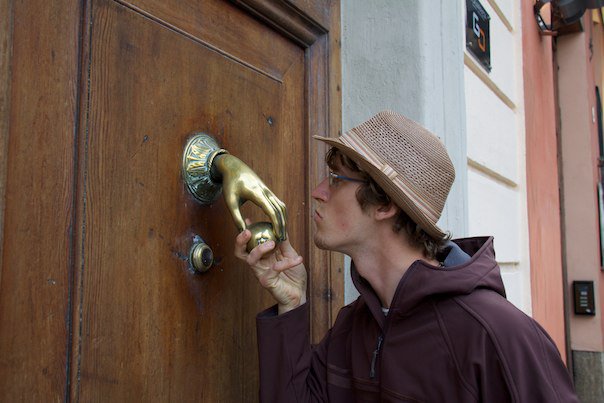 After experiencing several stresses, we stopped in a small pub in Benidorm and try to plan something... Nothing seemed simple for the route, so we concluded to finish our drink and hit the road to Málaga , City not far from El Choro. 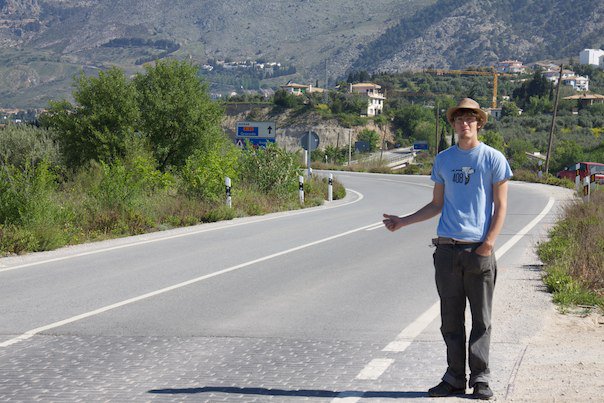 Finally arrived in Malaga in a superb little hostel facing the Mediterranean Sea.

Less we were finally there, the feeling was that our travel was really starting for real. With Superstition, from Stevie Wonder playing loud loud in the car.

On the morning of the departure, my brother looks at me and says to me;

''Nick, on Wikipedia El Calmino del Rey is qualified as THE most dangerous trail in the world ... we're really going to do that ???''

And candidly I answered '' Of course! ''

All the way through the mountains was simply breathtaking, the turquoise water the sharp mountain sides rising for several hundred feet. The doubt settled in my mind at the start of the trail. I bring my brother in this adventure, the feeling of responsibility settled in me, if something had to happen, an accident, we were far from everything. Now that I look at the data from wikipedia, at the time we made it, it was closed. 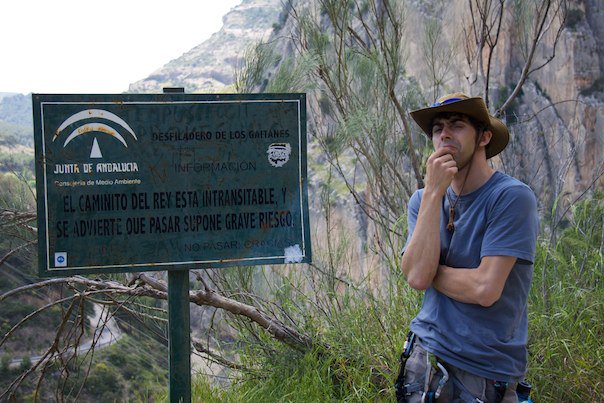 The first steps were very difficult, but turning back was no longer an option. We started the path and each small segment had a new challenge, but the satisfaction of having crossed the last on and the breath taking show ahead of us gave us all the courage we needed to continue. 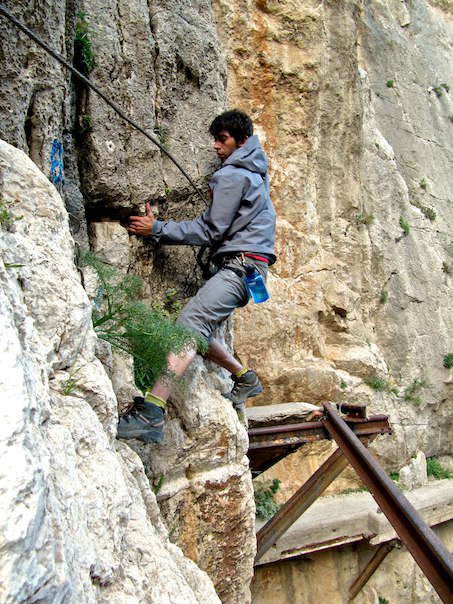 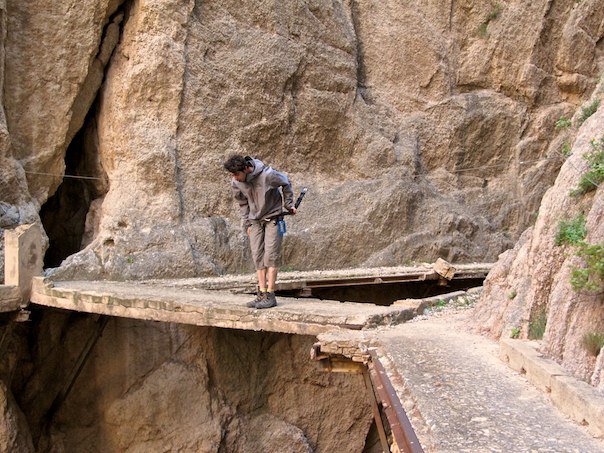 What an indescribable satisfaction to have traveled this road. Today renovations have been made to the path and it is now way more secure and open to everyone. Safer than at the time, I recommend this place, it's peaceful and the scenery is breathtaking. 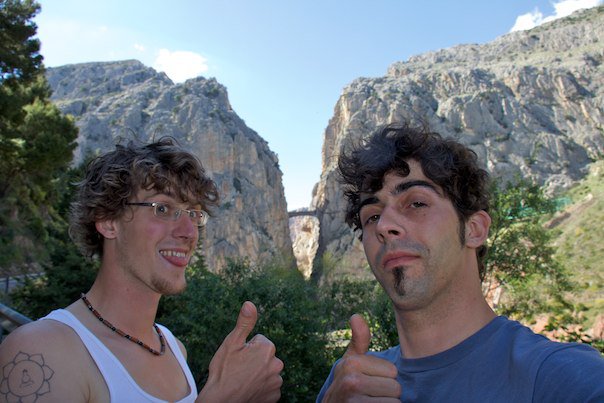 Trail history and purpose can be found easily on wikipedia https://en.wikipedia.org/wiki/Caminito_del_Rey

I always been fascinated by that way of taking those risks!

Story of my life 😉

Nice life! Take care of it!

UPVOTED.
very good.
I would be happy if you like to follow me and give your opinion about my posts.
Thanks

I really admire how you just set out to go on this adventure without second guessing or holding back. More people need to go at life like that

Wow you guys are super cool and just the right amount of crazy!
Following you with interest =)

I like what you doing guys... keep going and thank you for sharing this with us.