We Are All Made Of Stars

Are We All Made Of Stars?

Because humans and every other animals as well as most of the matters on earth contains these elements that were core part of stars,we are all made of Star stuffs 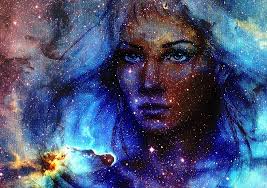 Everyone and everything on earth contains minute star particles, the carbon, nitrogen,oxygen and hydrogen atoms in our bodies, as well as all other atomic particles present in different heavy element around us were created long time ago in eons of generations of stars that existed.
Essential elements of life existence which are also known as the basic building block of life.
The CHNOPS : carbon,hydrogen,nitrogen,oxygen,phosphorous and sulphur are among the things found to be present in stars. It is believed that some basic prebiotic chemistry could have been developed in space, like transferring prebiotic molecules to the solar nebula and later on to earth

The Theory is that, after the Big Bang, particles came together to form the hydrogen and helium as we know today, and with the passage of time, these gases and dust gathered together under the effect of gravity, heating up with density and forming stars, these organic molecules created in clouds of interstellar gases and dust during the early stages of Star formation must have easily been transferred to our planetary bodies through asteroid and comets.
The notion that organic compounds present in our beloved earth were brought by comets has been around for a long time, but from whence they came from has never been ascertain, but with spectroscopy( Evaluating Elements In Space),researchers did discover organic molecules in swirling material which are forming new stars four hundred light years away in the constellation Ophiuchus, The Serpent Bearer,with hese finding, there is now a clear indication that the key ingredients for life origin would have to be products of the early stage formation of stars over four billion years ago,we now know the origin of how life came to be on earth and can even suggest that there may be life existent somewhere else in space, since most of the particles could have been blown to other places too.

Though we possess most identical elements with stars, what really differentiate us is the proportion of these elements in our bodies and these celestial bodies 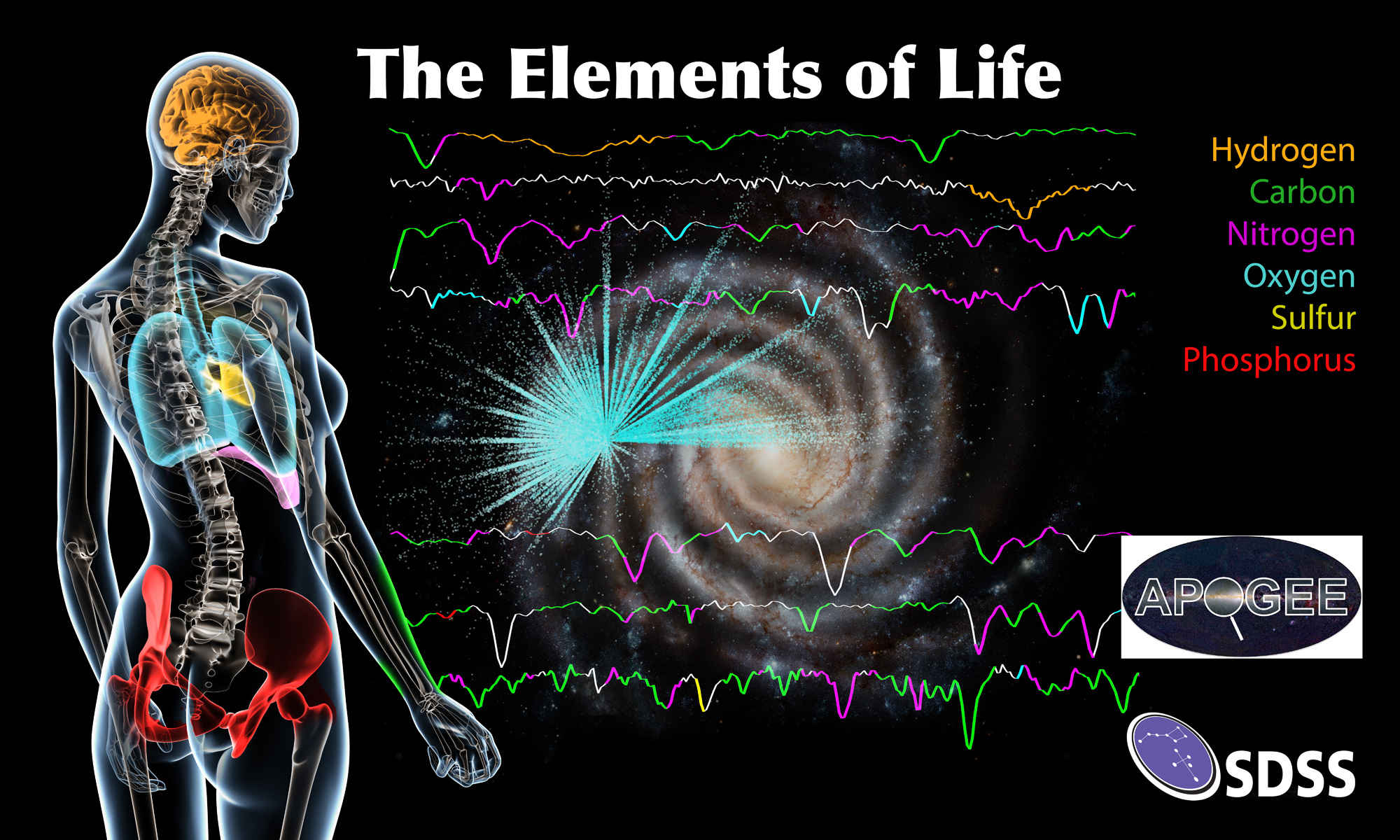 This Is The Best Time To Be Born

There would be a time when all the hydrogen and helium of our solar system would be used up and that would be the coldest time in the history of existence, we might evolve or become extinct, who knows.
But I think the best time of existence is now, we can gaze at the sky and see the beautiful stars and tell ourselves that we are part of those shining stuffs above, that we are stars. i think we are at the best time of existence, the times of star for we are stars.

I think so too.
Thank you

I am super intrigued.
Having in mind that we are stars is an exceptional thing,

Wow
This is worth thinking 🤔 over...

Yea and more
Thank you