DO YOU BELIEVE IN PAST LIFE?

I have experienced places and events since I was a kid and often times I would wonder. I would ask myself then, "Why is it that as if I've been here before at the same place and I've done this thing before?" I started to notice such thing from the age of 5 until I grew up ... even now.

Although it did not happen frequently, I understand the significance of it in my life as I grew up. I could attest to "DEJA VU'. 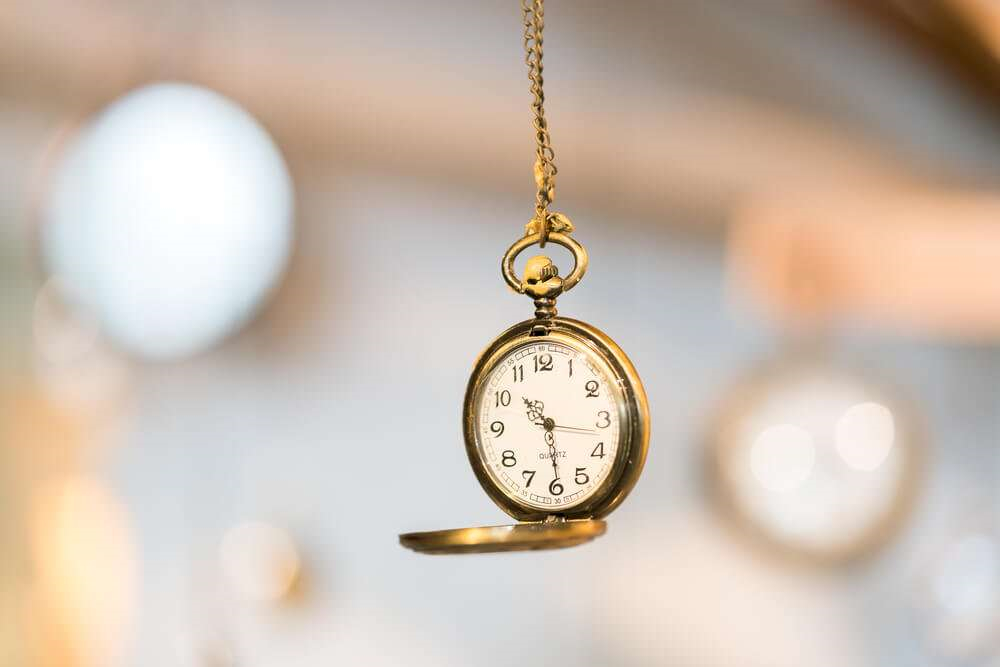 HYPNOSIS AND PAST LIFE REGRESSION:

YOU HAVE PERSISTENT MEMORIES

YOU HAVE SENSE OF 'DEJA VU'

YOU HAVE UNREASONABLE FEARS YOU GET STRANGE PAINS

YOU IDENTIFY WITH ANOTHER CULTURE 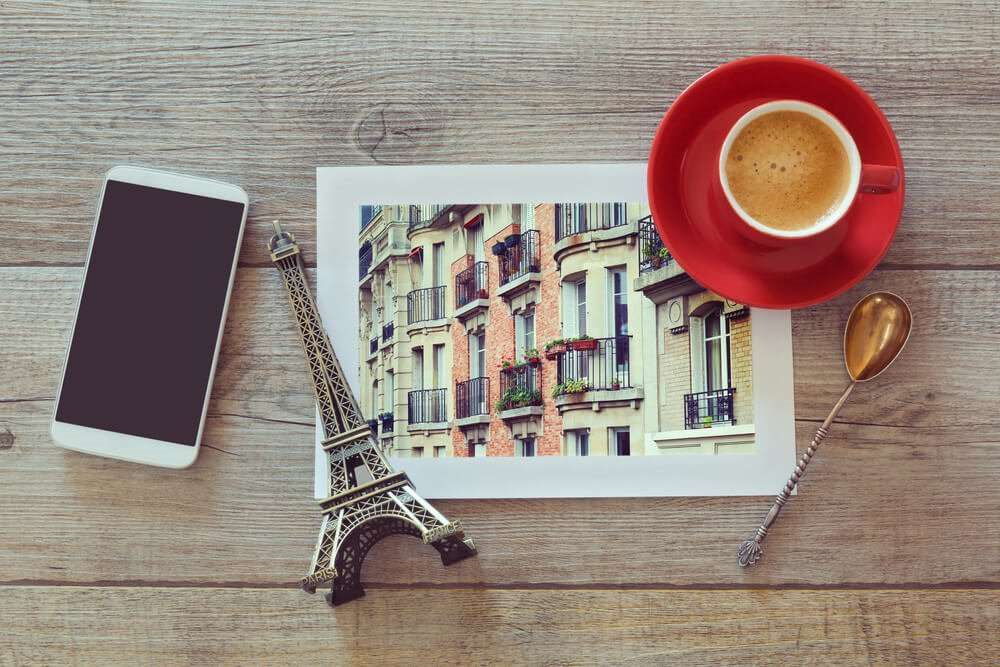 YOU HAVE INEXPLICABLE SKILLS 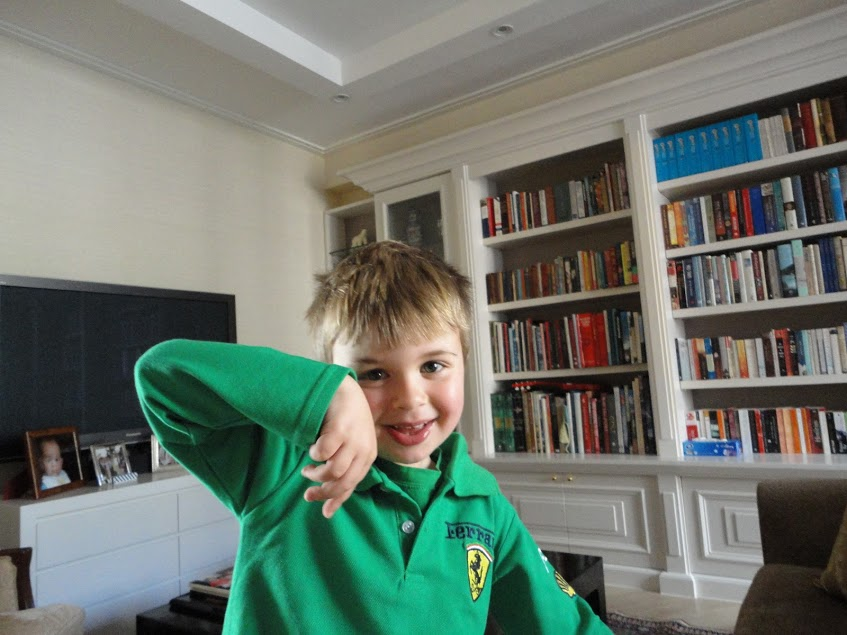 YOU HAVE INEXPLICABLE KNOWLEDGE YOU HAVE RECURRING DREAMS 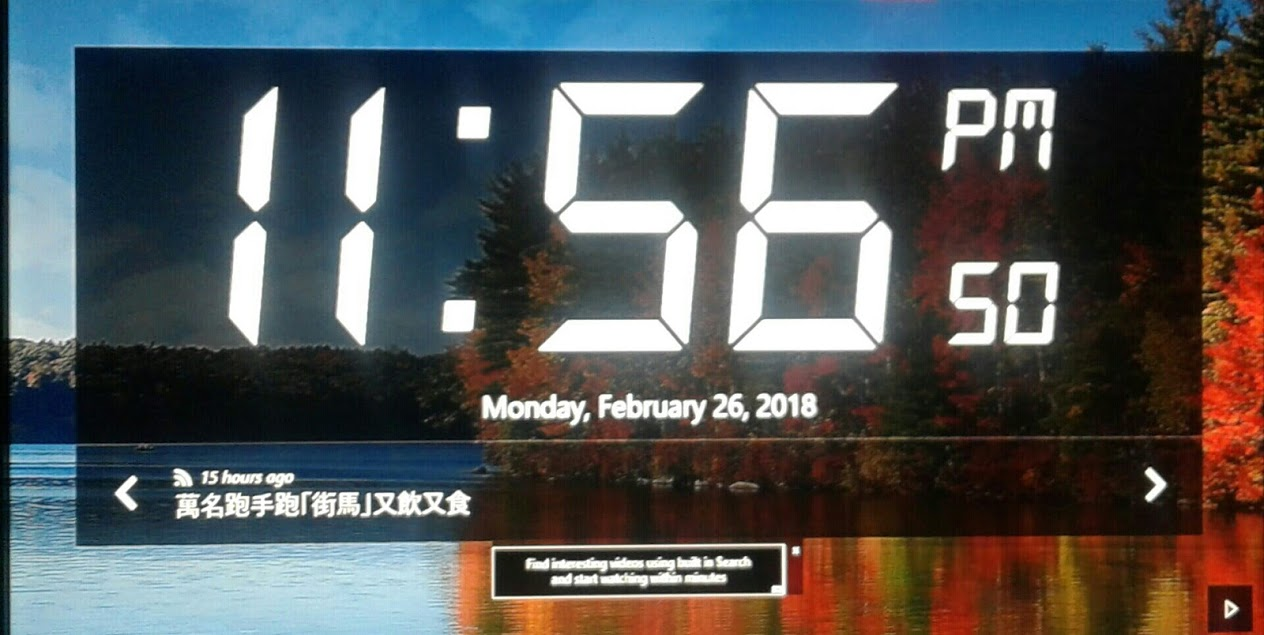