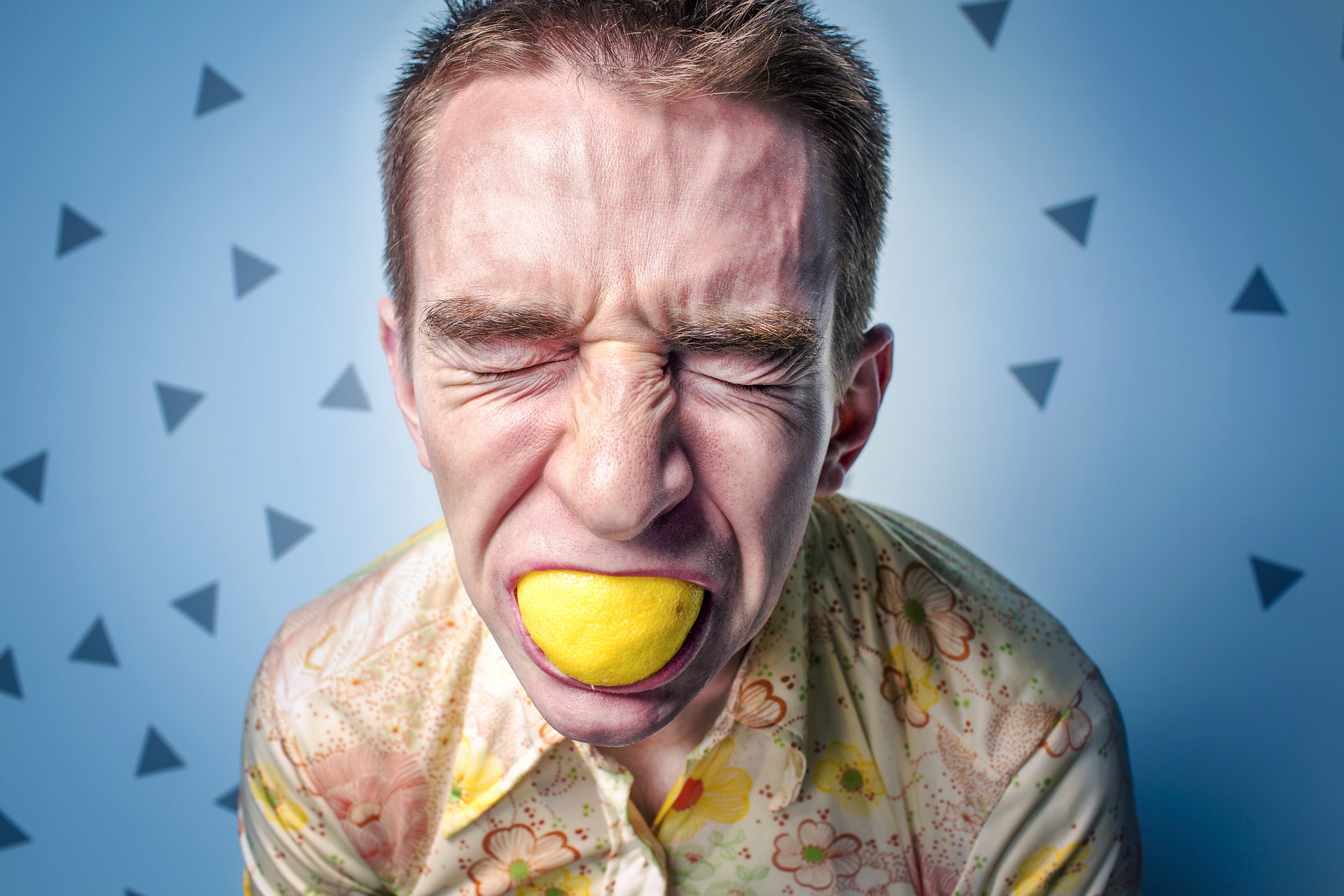 When life gives you lemons... Now in all seriousness...

For a long time I mulled over the idea of writing this post in the first place. I thought, "If I reveal my vulnerability, will I still be taken seriously?" "Will I lose my reputation as a viable source?" "Will people turn away and look elsewhere for a good read or tips on writing and the publishing industry?"

We all want to be affirmed and respected. We all want to be recognized for who we are and what we do. So we hide what we're ashamed of and pretend our life is going just the way we want it. It hurts our pride to show the world that we make mistakes, that our life isn't always pretty.

"The grass is greener on the other side." That's what we're thinking when we see others live their "perfect" lives. Only nobody's life is perfect, including mine. It's great and I'm blessed. However, I go through lows just like everybody else. I want to be vulnerable in the hopes that you think, "I'm not the only one."

When we know that we're not the only ones, we can rally together and encourage one another. We're stronger together than apart. Now let me relate the incident during my Halifax book tour that made me resolve to be transparent with all of you.

I already had great successes with the first two events of my book tour. At the Word on the Street book festival at the Halifax Central Library, I was able to tell my story and the story of my book to a standing audience in the room. Afterward, I sold a good many copies and made some valuable contacts.

Next was my book signing at Chapters. There again I sold more copies while engaging with the different readers I came across.

My last event was my talk at the Maritime Museum. A couple of hours before, my friends and I walked the boardwalk. I bought some souvenirs for my kids and husband. I also enjoyed some delicious ice cream from Cows. Looking at the time, we realized we had to rush back to the car so I could feed my baby, grab my box of books and head over to the museum (which wasn't that far).

I arrived twenty minutes early to set up my book signing station, my powerpoint presentation, my notes, etc. I was nervous, a good "nervous", the kind of "nervous" that keeps me aware and sharp. I asked beforehand how many people I should expect. I was told that in the past there had been sometimes one person and other times a hundred. The museum attendant said they could never quite figure out what were reliable factors for a large number of people. With that in mind, I had low expectations. Seven o'clock rolled around; there before my eyes, people were walking into the room and taking seats. I had about twenty people listening to my presentation. I was incredibly encouraged; and with high spirits, I started speaking.

I had gone through my entire presentation with ease. I was now at the part where I was reading snippets of my book. Two-thirds of the way, I began to have a coughing fit. I had no water to alleviate it. With a croaking voice, I suggested a small break until the museum attendant could get me a glass of water. I posed some questions to the audience. One after the other, they left the room until only two remained (who weren't part of my personal fan club).

I drank my water and finished the reading. I put on my best face as I sold two books to the only two who remained. Meanwhile, shame coated my insides. I disappointed myself.

I was silent the entire way back to the car and during supper out. I was seriously considering quitting writing, dropping what I love. The only other time I've felt that way was when I received my first rejection from an agent (which happened three to four years ago). I felt my good name was over.

I thought over each detail several times, as if that could change what happened. I woke up the next morning, still somber. However, I realized that...

Life isn't always fair or pretty. Sometimes you do your best, but things out of your control ruin your best plans. We make mistakes, and we pay the consequences. What makes life beautiful is being able to share our stories so that we can uplift each other. And never give up.

Putting yourself out there and being vulnerable is one of the keys to moving forward. I have found this approach to be a therapeutic one. So thanks for expressing yourself and remember that it can help someone else that may be feeling that way.

It's something I've learned to do more and more. The old me would have bottled it up in an attempt to look strong. Vulnerability is what makes us stronger.

Whatever doesn't kill you makes you stronger.

When life gives you lemons turn them into candied lemons...

Definitely never give up!

There are mistakes that we don't make twice. Thanks for sharing a true moment, they are much more interesting than "look at me my life is so great" type of post. Thank you. Don't be so hard on yourself. Really. Relax, it was one event.

You can't control everything. It's called life. lol

Exactly what I told myself after my whole somber moment:)

philosophical outlook is best served in a cool bowl of hindsight!

My life >> I don't make mistakes I date them😁

I have issues of depression people never imagine me having...I almost have a picture perfect life but most times m crying inside....I was in that stage and now I stumble here and think you are just talking to me....its good to knowsometimes thatwe are not alone....thanks for sharing