Chris Cuomo tells Lavar Ball that he's ungrateful for not thanking Trump for " helping " his son come home from being detained in China. If you don't know much about Lavar Ball let me fill you in. Lavar Ball is the huge media personality who at one point said he could beat Michael Jordan in a 1 on 1. He also claimed his son Lonzo Ball who plays guard for the Los Angeles Lakers, could beat Steph Curry.

Lavar Ball is the face behind the " Big Baller " brand. I believe the name speaks for itself but he specializes in athletic shoes. Shoes that happen to be more expensive than Jordan's. 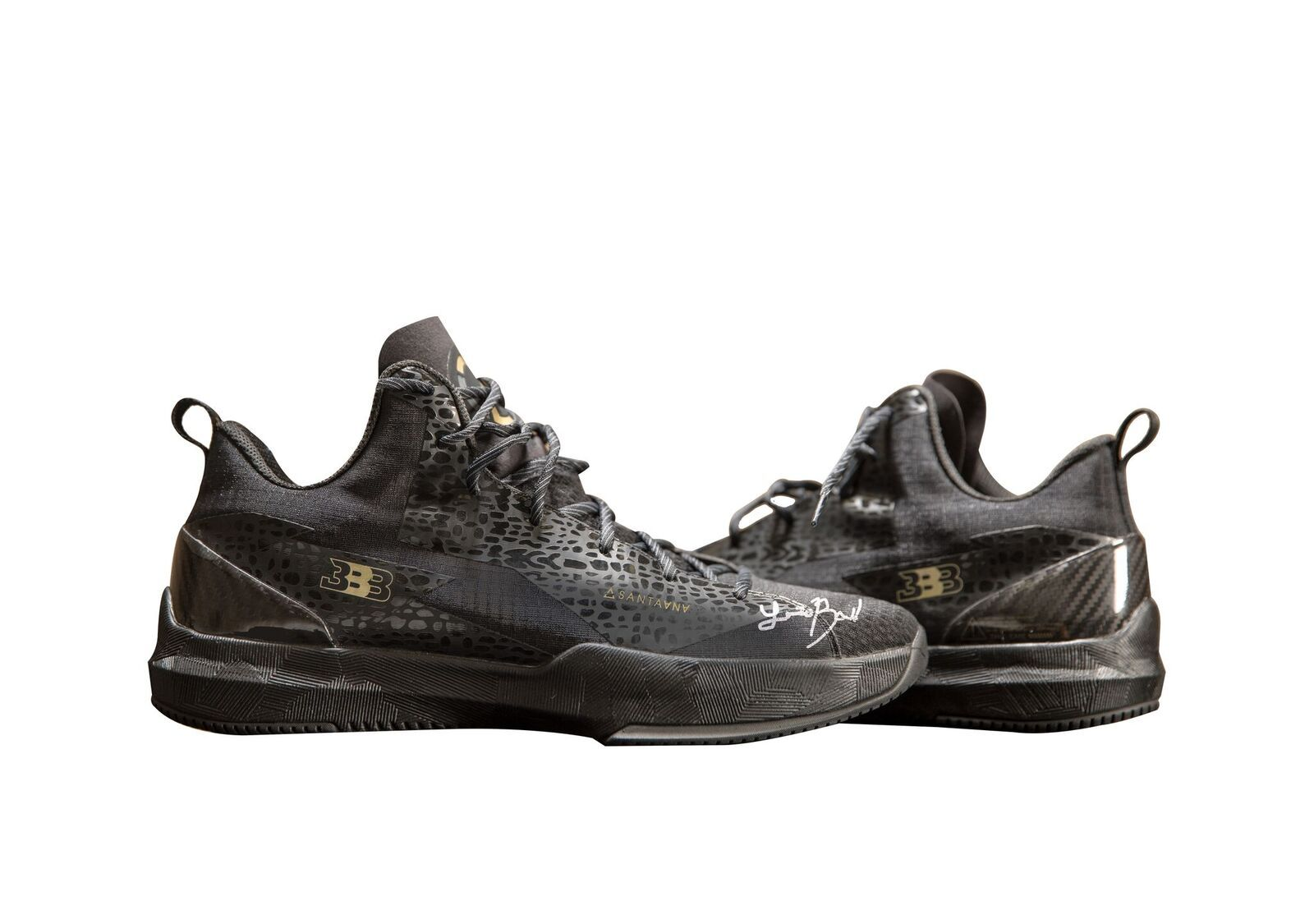 Lavar Ball has quite the athletic family and hopefully they all have a bright future, but for one of his son's, his future was almost out of his grasp. Earlier in November, 3 UCLA basketball players were caught shoplifting sunglasses from 3 different Louis Vuitton stores in Hangzhou, China. According to Trump, they could have been jailed for 10 years.

LiAngelo Ball, Cody Riley and Jalen Hill are the 3 UCLA basketball players that were detained in China for shoplifting. LiAngelo Ball is now the 2nd infamous Ball in the Ball family.

Now, I believe in having respect and carrying yourself to a certain level of maturity and professionalism in everything you do in life so this happened to be a very tricky subject for me. It's hard to debate about the way Lavar Ball handled things and what he tweeted considering the situation his son was in not long ago. Having an all out verbal war with Trump via Twitter played out on his behalf though.

Being able to get under Trump's very thin skin was nothing less than strategic. Considering Trump's role as President, he as an leader should have taken the high road and turned the other cheek. But we are in fact talking about Donald Trump.

I posted a youtube video of the heated debate from CNN down below.

Ball should be greatful his son is even home! Just goes to show you how ignorant he really is concering other cultures. In the middle east, they would have cut his right hand off before sending him home (if they sent him home at all!)

Is it too much to say THANK YOU PRESIDENT TRUMP??????If it weren't for him talking to President Xi of China on you son's behalf they would have spent years in a Chinese jail....at hard labor

@bridgetoby, did he really though ? According to his tweets he spoke to Xi Jinping about the 3 UCLA basketball players but none of it was actually documented or confirmed. What was confirmed was the meeting he had earlier that day to speak on economical growth and the unity the two will have throughout the years to come. Trump was greeted with red carpets and rare dining experiences in the forbidden city and he boasted about it all over social media but not one word about the UCLA players till after the fact. In my opinion, Xi gave back the Americans as a sign of respect and newfound future.

Well, either way I'm sure it didn't hurt for Trump to intervene but, I have a feeling that Lonzo played off his sons legal issues when President Trump got involved and boosted his brand. After all I didn't know much about the Ball family until the Pres. made a stink about it. His son came out of it hopefully a better person while his father wound up center stage.

Yes show appreciation, because you never could tell what this would have turn out to be.

It wouldn't matter what race, color, religion, sexuality, political preference, wookie or klingon....Id thank whoever helped get my kid out of doing 10 years hard labour in a Chinese jail.

Pull your head in wanker !!

even a broken clock is right two time a day.

LaVar Ball is a nasty human, barley literate - has no idea why President Trump was in China, saying the fact that Trump never flew to China SPECIFICALLY to free the 3 thieves means it is not a big deal, ignorant.

For as much as I hate Trump, Ball is talking a bunch of trash right now. His son committed a crime in a foreign country for which he could’ve remained jailed or worse. I’m not sure how his son was released but acting as if it was no big deal is being ungrateful at best.

He received that thank you from the men he freed!! Why does the father have to thank him as well?

We all already know LaVar isn't coming across great on CNN, but he's right about one thing: The UCLA three were already receiving special treatment and were well on their way to avoiding jail time before Trump intervened.

I figured out a way to get out of the mess we are in. Just put Ball and Trump in a room together and let them talk over each other until they both implode

I don’t get why he wouldn’t thank Trump... IA lot of people basically hate Trump with every fiber of their being, but if he got my kid out of a Chinese jail you bet I’d be thanking him.

His son, a grown man apologized and thanked trump. Why would his dad need to do it also?!?! Just because....ain't there more stuff to worry about. And he clearly said if he would have met him personally, of course he would of thanked him. But ain't nobody about to just say thank you. When they didn't commit the crime, 3 adult college teammates did publicly. That's all I need. Them taking up for their actions, not their parents. Real world now, don't do me a favor just for a thank you and when you don't get your response from EVERYONE, get upset. Worry about real news.

LaVar Ball says shoplifting is a victimless crime. Wrong! The victims are consumers and business owners. Stealing causes owners to raise prices on their goods to make up for the losses on the goods that were stolen!

He should... he didn’t have to say anything but he opened his mouth and bad mouthed the whole situation he brought this on himself

Lavar does not communicate in a conventional way, but he's right. You don't do anything fishing for a "Thank You." You don't collect thank yous like owed debt. After adding clarity to his original statements, they aren't so bad, and he also made us aware that things were in the works for his sons return before Trump was involved.

Chris cuomo was trying to get Mr. Ball to apologize for ratings. He had no interest in presenting facts or having a nuanced discussion about anything. It was truly pathetic. Cuomo should never be allowed in front of a camera for the rest of eternity. CNN is a joke

Thieves should have been left to rot in Chinese prison. Don't worry - they'll beat their wives or get caught with unregistered firearms or cocaine as soon as their NBA careers take off - they're destined for prison. It is written.

Congratulations, your post received one of the top 10 most powerful upvotes in the last 12 hours. You received an upvote from @steemed-proxy valued at 40.72 SBD, based on the pending payout at the time the data was extracted.

Congratulations @joseph, this post is the most rewarded post (based on pending payouts) in the last 12 hours written by a Hero account holder (accounts that hold between 10 and 100 Mega Vests). The total number of posts by Hero account holders during this period was 231 and the total pending payments to posts in this category was $2836.22. To see the full list of highest paid posts across all accounts categories, click here.

Lavar Ball is an idiot. He is not a smart man and doesn’t understand real world issues. However he is great at marketing his “brand”. It’s insane how CNN and other media outlets even give him the time of day

Trump finds the smallest of things to stick his nose into, he needs to focus on being the president, has he said thank you to every favour ever done for him??? I think not!

I support Lavar Ball. He’s a black man with guts. We need more black men like him in the black community!