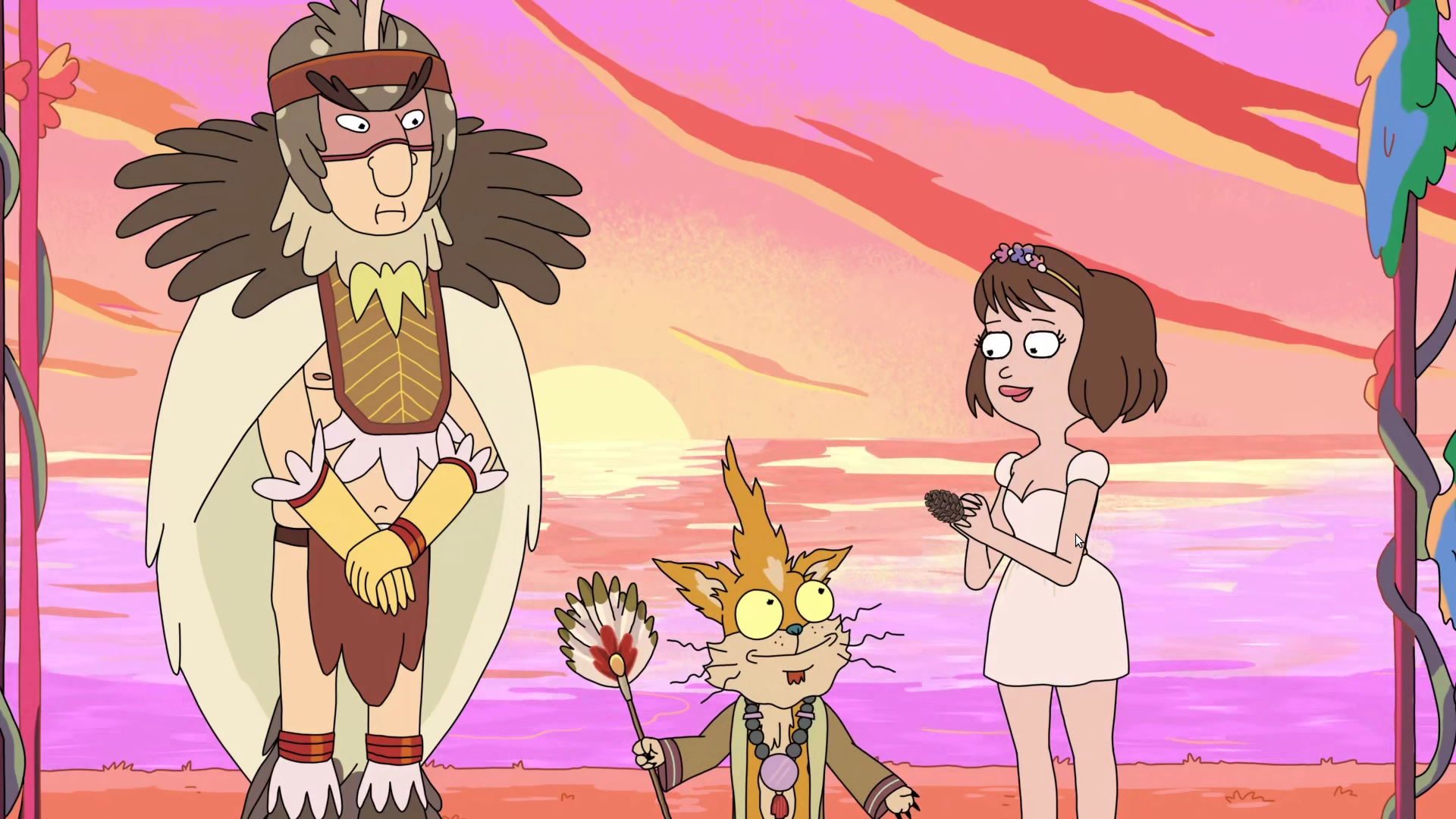 According to my observations since at least this year, in 2017 in Saigon, Vietnam, & ultimately dating back to 2012, five years old when I was 27 years old as an Oregonian, as I'm the 1985 Original Oatmeal JOEYARNOLDVN, it seems Vietnamese here, in Vietnam, are crypto crypto anarchists as they oppose government laws, rules, regulations, to some extents, when they can, to some extents, when it is convenient, when they can get away with it, individually or especially collectively, more so it seems. Some of that might be too counterproductive, it seems.

They're not simply crypto, singular, anarchists. They are double crypto anarchists. Crypto means secret. Crypto people are secret people. Crypto people hide what they do, think, believe, want, from others. But crypto crypto people, if there is such a thing, keeps it from others and from themselves. This might be unrelated to double or triple agents, spies in the USA working as an undercover double agent for Russia and/or maybe triple agent as an even deeper spy for China and so on and so forth which you can see more in the plots and storyline in the Metal Gear Solid video game franchise which has triple agents and twist endings and surprises during the cut scenes or movie scenes.
http://Twitter.com/JoeyArnoldVN

Today, I saw a pack of wolves. No, actually, it was a pack of motor bikes crossing a circle which has no light. As far as I know, there is no red light or green light there. There is a light for the end of CMT8 street which ends at that intersection in Q1 HCM near New World and Star Bucks & Satra Mart store. The light for CMT8 was still green it seems as the traffic there was still moving towards the horse statue intersection circle but then a group of motorcycles from the other street crossed them and this seems to be a common thing in the world and more so in Asia. People cut people off. People have always been so invested or too invested within tribalism and collectivism and working in groups or in gangs, the mafia, in clubs, families, corporatism, monopolism, plutocracy, a bully mentality, communism, socialism, Marxism, elitism, globalism, Leninism, and stuff. So, historically, globally, culturally, socially, practically, emotionally, religiously, politically, regionally, locally, these situations arises sometimes or maybe even too often more often than we think.
http://YouTube.com/JoeyArnoldVN

I was thinking about this again, today, as I saw them run a red light, & that is when I came up with this idea that they're more anarchist than they may think. Anarchists believe less in bigger government from others and more or complete self governments, independence, responsibilities, from families and/or especially individuals. It seems that Vietnamese are kind of into a bit of anarchism to some extent but it also seems they would not admit to it at the same time. It seems that most of them do not even know that they are kind of being too crypto or too against government in the actions they take in how they break, bend, ignore, rules, laws, and everything. Vietnamese say they can't make differences in the world or even in their own cities as the governments are too big and as individuals are too small, as they're too incapable of changing governments, politics, society. They want the easy way out. They try to take shortcuts.
http://DrudgeReport.com

They drive on sidewalks because they have no real concept of sidewalks. Everything is a street to them. Sidewalks are streets. They will tell foreigners that they have sidewalks but they really mean they have smaller alleys, smaller side streets that are dressed up like sidewalks. That is a lie. They lie to foreigners when they say they have something, like sidewalks, when they don't really have sidewalks. The sidewalks are like parking lots where there is some traffic on them. Vietnamese brooms are too small. They have normal brooms at stores but they're not buying and using real brooms. They could fix their back problems if they were not bending over too much while sweeping each day. They give police coffee money on the sides of streets. So, they kind of try to maybe follow rules but they mostly find ways to break laws which is making a difference, for better or for worse, in the face of Vietnamese governments which means that Vietnamese people are making differences in Vietnam in more ways than they seem to admit most of the time as they are anarchists and as they are also capitalists to some extent. Sometimes, they seem to be capitalists but they tend to be more anarchist most of the time.
http://NewsWars.com

The meaning of life is love, grace & justice, the meaning of love is life, as we experience and then share life, love, grace, justice, education, encouragement, equipment, entertainment, which means life is all about choice and Vietnamese can make choices and are making choices in how they want to live in their own country but I believe that they would do better if they were more honest about their goals with each other because we all do better when and as we work together for the common good of our own families and people especially when we already agree in regards to what we want as people. And the Vietnamese tend to agree with each other in regards to many things but then maybe pretend or say that they don't really agree with each other in regards to the details and they tend not to think about it either. Vietnamese and people in general do better as they come together as families and as people to discuss and debate and talk and write about and make videos and photos and everything about what they think, believe, feel, do, want, need, plan, desire, agree upon, disagree upon, and that is the secret to democracy for the sake of our children, for mankind in general, towards eternal destiny with a side of oatmeal.
http://85usa.blogspot.com

Submit
$0.00
4 votes
1
Authors get paid when people like you upvote their post.If you enjoyed what you read here, create your account today and start earning FREE STEEM!
Sort Order:
[-]
carlos84 (66)  ·  2 years ago