This is a Japanese legend, long ago in a town of Japan settled an old wise man named Takahama, lived in a uchi behind Sozanji cemetery, a good and peaceful man, well liked by all neighbors.
The old Takahama lived alone in his house, never received visits, neighbors have never seen a woman enter his home, the bad thoughts always draw conclusions and guess, some, considered him crazy, it was the only neighbor who was passionate about living The vera of the cemetery, the others made them out of obligation, this was the main reason that the neighbor considered him crazy.
A very kind man, always willing to help others, on summer afternoons took his chair and sat watching the temple of the cemetery, spent long hours doing nothing, only his gaze fixed on the temple of Sozanji.
He liked walking a lot, walked many hours a day, walked all the town, as everyone in town knew him constantly interrupted his walk to start some conversation, another passion was to go to the town square to meditate, always started alone, But by the time he had about fifty people doing company in meditation.
A really wise man, many people came to him for some consultations on political issues or public good, the mothers of teenagers brought their children so that some advice, this caught the attention of neighbors, as a man who loves much To children, has never been hunted and have children.
Every day he went to the flower shop of the village buying the best white roses, and went through the cemetery, there he stayed for about an hour, then returned to his house and resumed his routine of the walk.
The old man was old, a sick day and the neighbors had to summon his sister and his only nephew, the relatives came immediately.
The arrival of the sister and her nephew found him ill of health, had a very advanced disease, sister to do everything possible to give her the best care.
Several days he was in bed with the attention of his relatives, there were days that seemed to improve, but the next day dawned badly again, relatives to see this situation prepared for the worst.
One day as every day was in the care of his nephew, Takahama fell asleep, a large butterfly entered his room and lay on the bed next to the man, his nephew tried by all means to remove the butterfly outside the room , But this one returned, three times had to remove to the butterfly of the rooms of Takahama, the butterfly resisted and returned, as if it meant that it wanted to accompany to the patient, so much insisted the boy that the butterfly went flying of the room very Slowly, giving the boy a signal to follow her, the boy interpreted the signal and followed her.
The butterfly flew into the garden and from there to the graveyard, the very intrigued boy followed the butterfly, the butterfly flew all over the cemetery and landed on a tombstone of a woman where it disappeared mysteriously.
The boy looked at the woman's grave, on the memorial plaque said to be called Akiko in it related the age of 18 years in which the woman had died, the grave was old was perhaps about 50 years, but the grave was full of something white roses Withered
The boy returned to his uncle's house with some intrigue. He thought about the situation that had just happened. On entering Takahama's quarters he found that he had died, the boy ran to give notice to his mother, said that he had to To leave for a second and to tell the situation that had lived in the cemetery.
Takahama's sister asked her son what name he had seen in the woman's grave and Akiko answered. Akiko, did you say? Asked the mother ... if mother Akiko tells you something that name said the boy, if the mother answered, give me a second and I'll tell you a story said.
When your uncle was a child, he met a girl named Akiko, he was a neighbor of your grandmother, they were very good friends, they played together, they took out the chairs and sat for long hours watching the clouds and the rosedal of white flowers doing nothing , Went out to walk and then sat on the benches of a square, grew up and went to school together, when they became adolescents, your uncle proposed marriage to Akiko, she accepted and set a date for the marriage.
One day like every day, they went out for a walk and then went to the square to meditate, being in full meditation it started to rain, as it was summer they stayed in the rain, with such bad luck that Akiko seriously sick of the lungs, few Days before the date set for the marriage died.
This is why your uncle never married and bought the house in front of the cemetery to be close to his true love.
Legend has it that Takahama promised never to marry and kept all these years faithful to his promise, jealously guarded the memories of his true love in the depths of his heart, recreating his life with Akiko sat in his chair every afternoon long hours , Went out walking remembering how he did it with his love, went to the flower shop every day and bought the most beautiful white roses that existed to leave in the tomb of his beloved, his passion for meditation, this was a daily recreation Who had lived with his only love.
So when the death of Takahama approached, Akiko took the form of a white butterfly, to accompany him in his last days of life, now deceased will meet and live together forever.

i see white butterflies in our backyard all the time :)

That is a very good sign my friend @ doitvoluntarily feel lucky, thank you very much for your visit

Is a beautiful story, precisely speaks of love and death, thank you my great friend @reddust for being present every day

This post has been ranked within the top 50 most undervalued posts in the second half of Dec 13. We estimate that this post is undervalued by $8.80 as compared to a scenario in which every voter had an equal say.

See the full rankings and details in The Daily Tribune: Dec 13 - Part II. You can also read about some of our methodology, data analysis and technical details in our initial post. 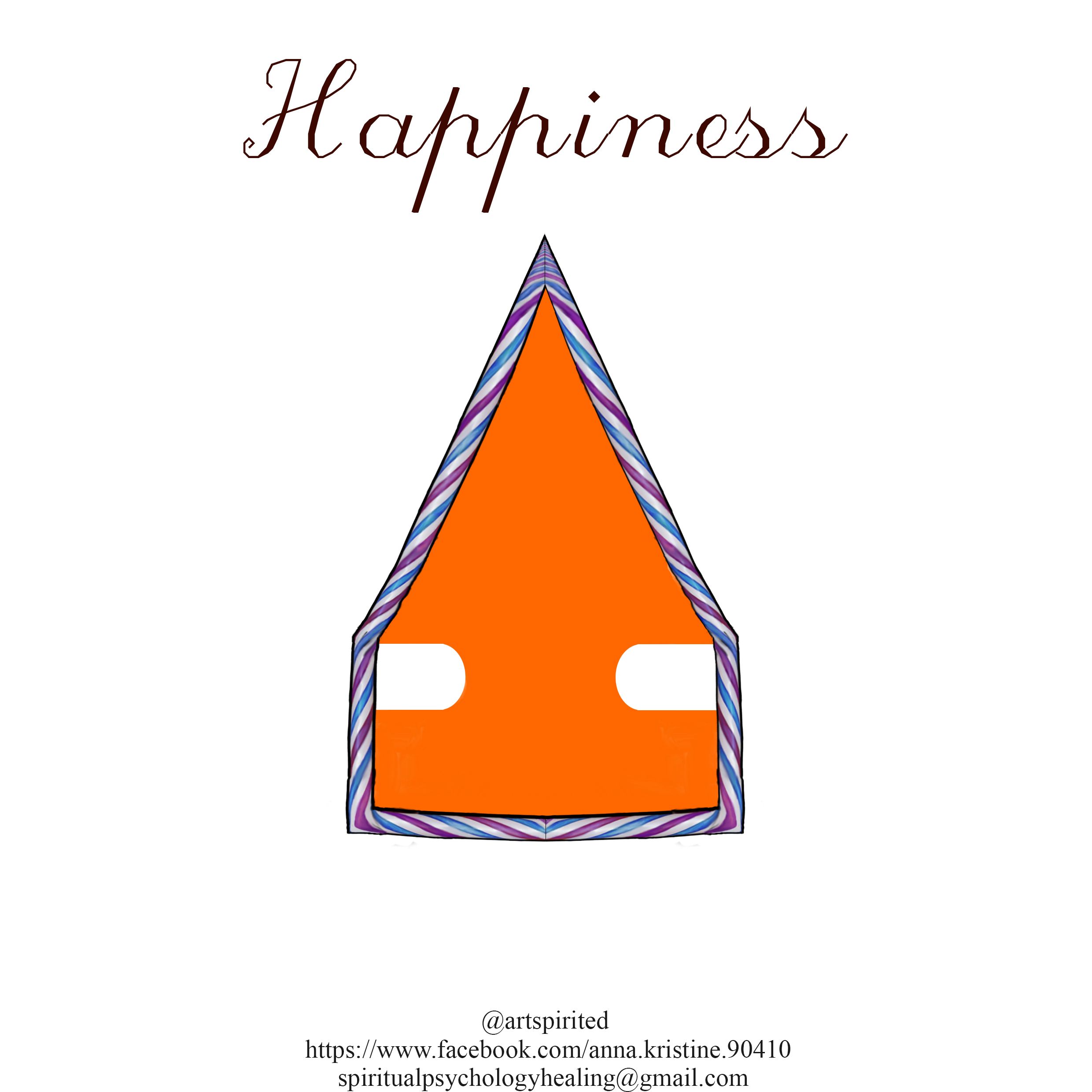