Of Tea Estates, Leopards And The Prestigious ‘Green Oscars’; A Conservation Story 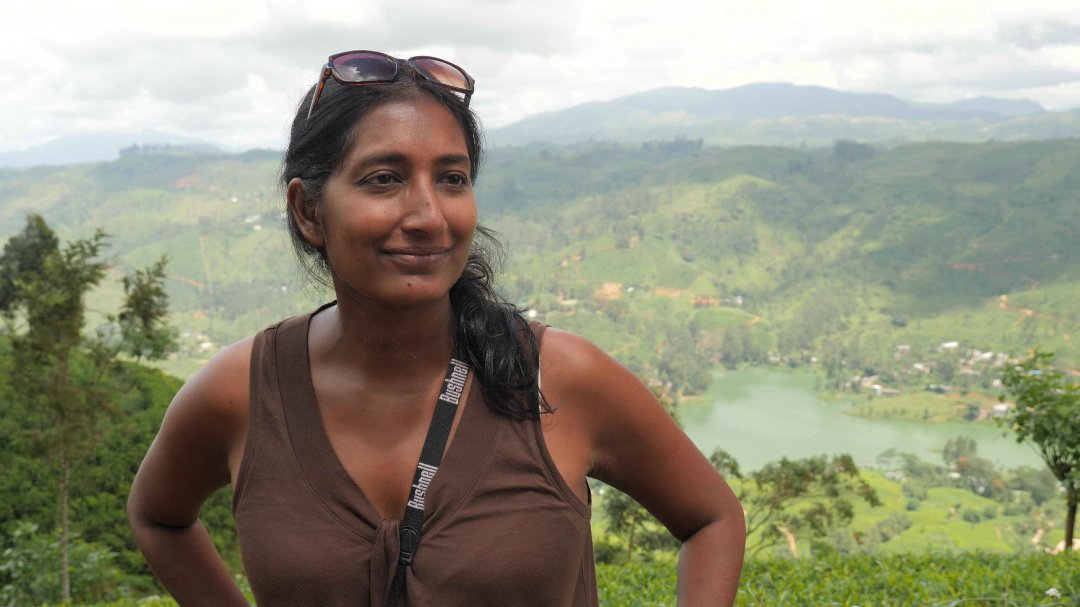 Watson’s life has always revolved around wildlife and the great outdoors.Dr. Andrew Kittle, she has worked with lions and hyenas in Africa’s Serengeti, tramped through the wilds of North America to study wolves, and camped out on isolated islands in the Panama Canal.However, her most prominent project—and the one closest to her heart—has been the protection one of the most endangered species of her very own homeland, the Sri Lankan leopard.

Watson and Kittle co-founded the Leopard Project in the year 2000, focusing on studying and conserving the enigmatic subspecies of leopard (Panthera parduskotiya) endemic to our island, the award offers its winners something much better; a spotlight on their conservation project, global recognition of challenges overcome and funds to help champion the cause they are fighting for. It was only after having spent the week in London where the event was held that Watson could grasp just how significant the award was, and the degree of prestige and support it had generated. The funding they received would now be funnelled into their ongoing project, which aims to foster human-leopard coexistence and establish a ‘wildlife corridor’ that will connect two wildlife reserves.