The Land of Islam is Very Beautiful 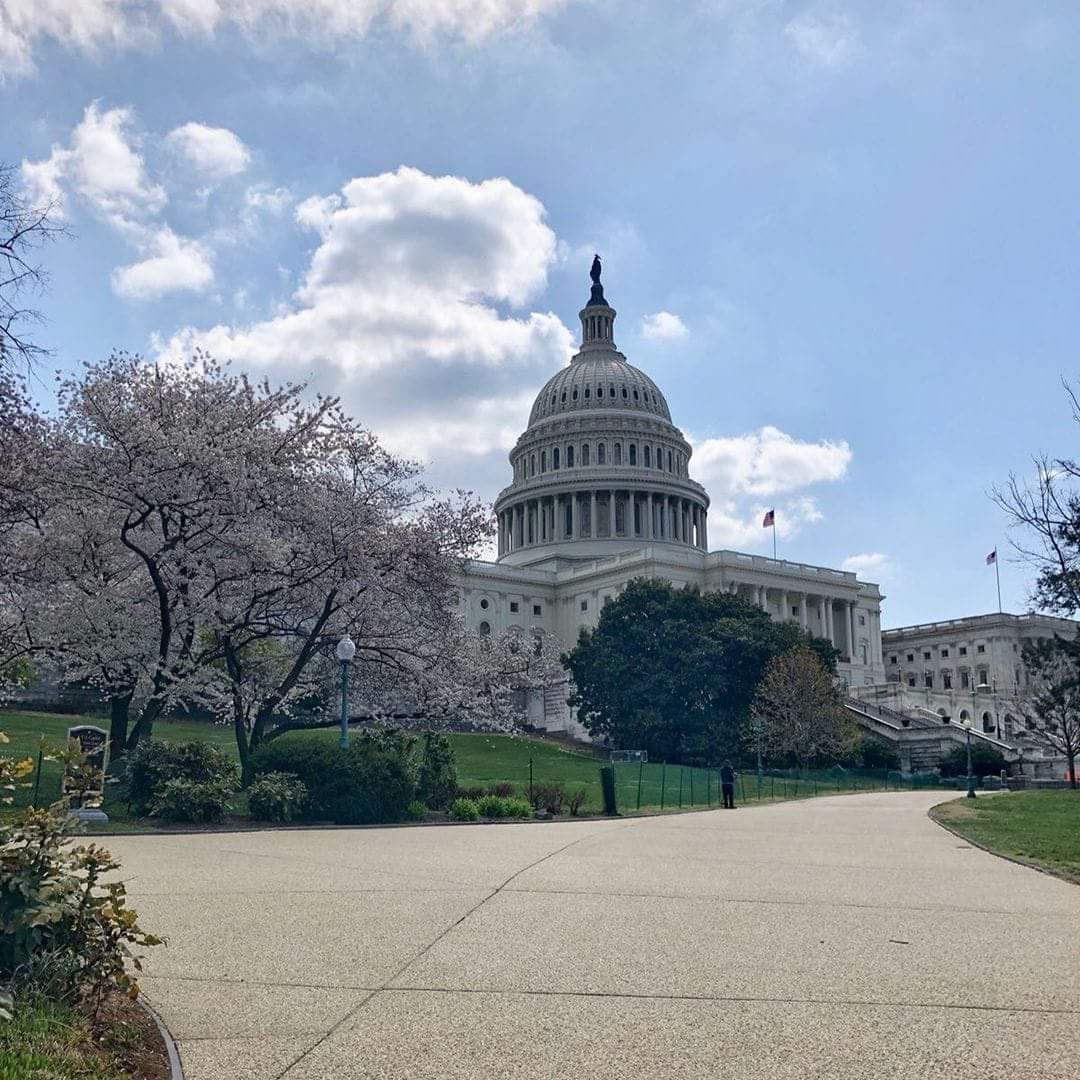 He said the Islamic Shari'a country but exactly the country 1001 night Saddam's land under the control of Uncle Sam. It is very true, we always ask ourselves why our country like this, maybe the regime government or people do not care about this Islamic Shari'ah, if it is true like this who care about this country again, if we want to blame do not know who else because people and government be yourself.

Political
The political elite of sale promise all kinds of stock spread charm charmed image of ordinary people. Exquisite eloquent greetings spread the charm of the political elite through his vision and mission published through posters ads or billboards stuck and emblazoned in this city in the corners of the city is considered strategic and fitting according to them so that the public saw almost heard. it is done kompanye media information and communication also swallow operational costs very very large price.

It is done deliberately or not clear Islam is excessive euphoria is actually even prohibited, if the money the cost of advertising for it what is the wrong disuit for social costs only compensation for orphans and the poor at least if not win the candidate pahalanya flows to him for example like that. But the facts so far are not like that seen from the tree results are all pseudonymous with no evidence after all was reached the people serve as a raft after the goal rakitpun lagging lost lost somewhere without meaning anymore.

When viewed from the beginning of the New Order's 35-year pilot the New Order was initiated by the dominant GOLKAR party, has failed to bring this politics towards the brink of deepest destruction. Where now the birth of various types of parties no more just continue the downturn that has been done by the past GOLKAR has ingrained inherent in the soul of the people of Indonesia up to Aceh though. This has spread to the side of corrupt bureaucracy and the behavior of its benevolent acts in the public. Look at the managers of the country now the behavior is not much different in the New Order period, do not they now continue the pattern of the ancestors of Suharto once where they as grandchild of the generation of today's presidents. The indicator of corruption is now much more subtle and sophisticated than former Soeharto and openly, we see the highlighted period but still thrives endlessly, or in other words the reform era only dropped the symbolic New Order of Soeharto while the pattern is now continued by Soeharto- another small soeharto is not inferior to Soeharto's ancestors. Konkriknya party growing now only different clothes but the contents of the package in it remains the old model polished more beautiful again but the same unlike or otherwise the current tewarisi.

Reform has also failed to save the republic and has failed its vision and mission to be scattered in the opposite way why this can happen, the answer is very simple because the reform was in bonceng by the pattern of dedengkot New Order has been longest in the behavior of the reformers themselves but we are not aware about it and do not know it as far as it is infiltrated in the psyche Community figures though today have been hidden behind parties other than GOLKAR emerge today.

Today's elite politicians have failed to bring good change towards this republic whether it's a change of self or other public. Times have changed very fast but the state system is still very slow fixed New Party order patterns in the reform era has a lot but inside the soul of the perpetrator remains GOLKAR. The Republic is very rich and beautiful but its people are still poor and the system of the country remains slumped, The country embraces the democratic system but the state pattern remains authoritarian, this State even though his president departs from civilians remain the highest power controlled by the Military. Just like in Aceh, even though there was a GAM (Free Aceh Movement) organization, it is said that now they are moving to KPA or PA party, but their behavior is still military style of RI because they also learn from TNI pattern also equally frightening its own people to become a tradition can not be Get rid of it easily in everyday life.

I think that when the pottery from the old times samapai now still the same as this, dissolve the system of democratic government and eliminate all the parties both national and local. The way out is to change the democratic system into Shura (musyawarah) following the politics of the former glory of Islam.